Glass Rotunda © Schlaier / WikiCommons
If the spring weather isn’t living up to your expectations, it’s the perfect time to check out some of the brilliant gallery shows in Munich this spring. Whether you’re interested in nineteenth-century artwork or the history of surveillance, there’s a gallery show for you. Check out these shows which should be top of your list.

The striking Museum Brandhost is showing this new series of paintings as a whole for the first time. Guyton’s base in New York heavily influences his works and you’ll see pictures of his studio and snaps of the New York Times thrown in amid more abstract symbols, letters and stripes. Usually known for his monochromatic work, this collection is more diverse including over 30 pictures on linen, some drawings, and two video projections. Catch it quick — it’s only running until the end of April.
Theresienstraße 35a, 80333 München, Germany, +49 89 238052286. 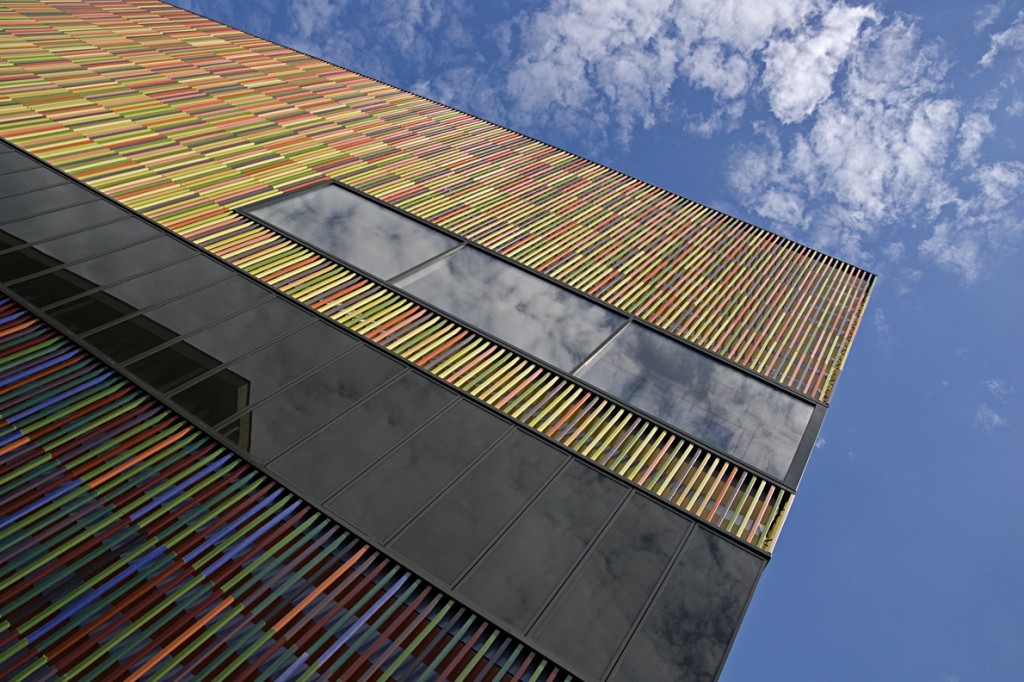 Starting in April, you only have until August to catch this exhibition of realist landscape painting. Born in the heart of Bavaria in 1801, Ziegler’s paintings are popular with the Munich crowd as he uses the beautiful landscapes of the region as his inspiration. This exhibition features oil paintings and drawings that have remained in the Ziegler family, as well as offering interesting insights into his way of working through his sketchbooks and preparation work.
Barer Str. 27, 29 & 40, 80333 München, Germany, +49 89 23805360.

Over at the Pinakothek der Moderne there’s the opportunity to get transported to Korea this Spring. This exhibition explores modern Korean craftsmanship and the philosophies behind it, through the lens of design. Featuring the stories behind everyday items we now take for granted such as the camera, it’s a collection of both industrial and handmade objects pulled from the design museum’s extensive collection. Together, they showcase what design means to Korea.
Barer Str. 27, 29 & 40, 80333 München, Germany, +49 89 23805360. 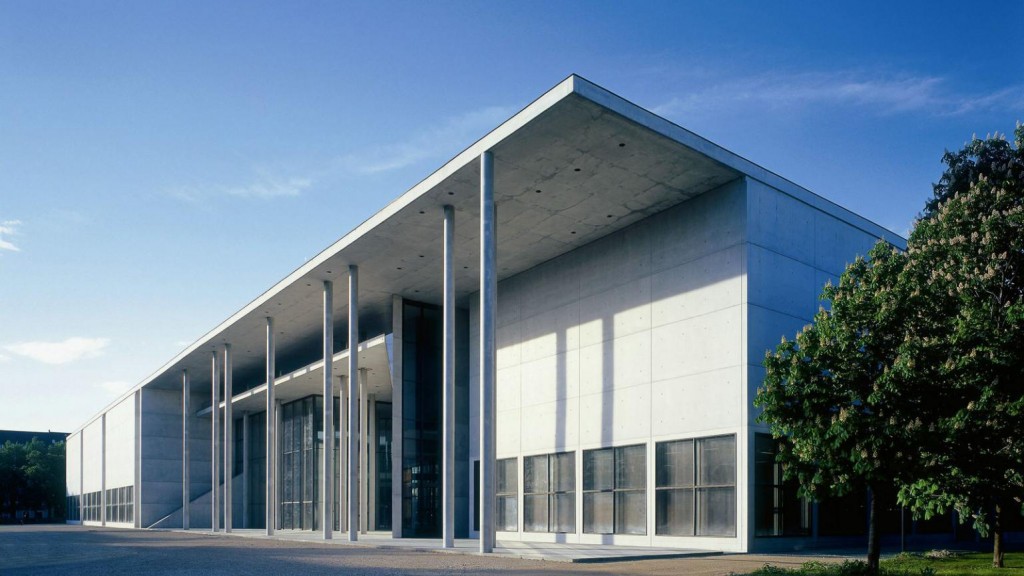 With twisting and interlocking patterns and bold colours, Brätsch’s work is strangely mesmerising. Born in Hamburg, Brätsch studied at Columbia University in New York City and the city has now become her adoptive home. This is a rare opportunity to see her work back on German soil. The stark white walls of the expansive Brandhorst galleries make the perfect backdrop for this exhibition focusing on the influence of the digital age on modern art.
Theresienstraße 35a, 80333 München, Germany, +49 89 238052286.

Over at the Alte Pinakothek, some curator came up with the adorable idea of making paintings “swap neighbours”. The idea is that when viewed in a collection of similar works, we often can’t appreciate the individuality of a particular painting. By swapping neighbours, it highlights the contrasts between the different works, giving the viewer a different perspective. These popular neighbour-swapping exhibitions have been running since 2014. This time round, Rubens, Poussin, and Rembrandt will be buddying up with works by early German masters.
Barer Str. 27, 29 & 40, 80333 München, Germany, +49 89 23805360.

This huge exhibition of nineteenth-century artwork has found the perfect home in the Lenbachhaus. Often overlooked amongst the many galleries and museums in Munich, the villa is a piece of art itself with many rooms still decorated in the original style. The exhibition aims to capture the moment when art began to reach more people than ever before, and in turn the variety of real life became the subject of more and more pieces of artwork.
Luisenstraße 33, 80333 München, Germany, +49 89 23332000

The design museum section of the Pinakothek der Moderne is hosting a unique opportunity to see this scandinavian jewellers work. Sometimes known as the “grand dame” of Scandinavian jewelry, this will be Vigeland’s first solo exhibition in Europe outside Scandinavia. When it comes to jewellery, the 80-year-old has an eye for strong geometric patterns, often in stark monochrome metals.You’ll be able to see 150 of her designs as well as other objects and sculptures from 11th March until 11th June.
Barer Str. 27, 29 & 40, 80333 München, Germany, +49 89 23805360. 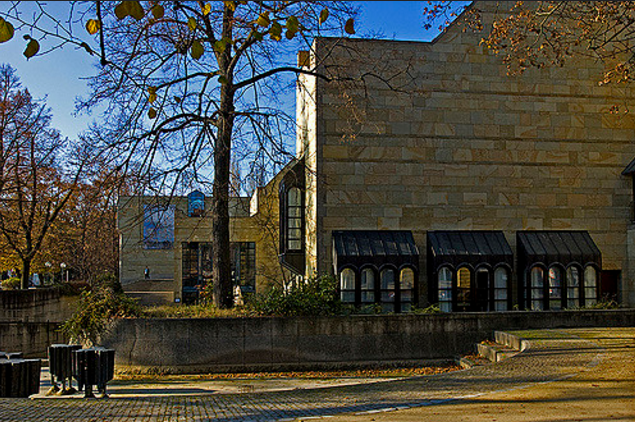 Catch this big-brother style exhibition before July! Inspired by the Snowden revelations, this exhibition documents the history of surveillance right up until the modern day. You’ll find photos, videos, and posters on everything from the first surveillance balloons and US surveillance facilities in Germany, to the use of social media in surveillance. It’ll make you think about things you never considered before, such as the impact of street lighting on our privacy.
Sankt-Jakobs-Platz 1, 80331 München, Germany, +49 89 23322370