Munich Or Berlin: Where To Go First? 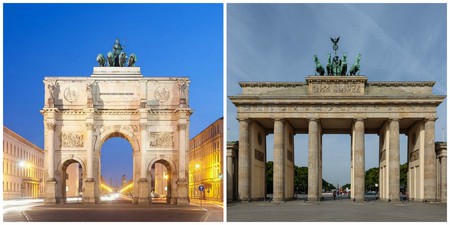 Berlin and Munich are two of Germany’s most visited cities, yet they represent completely different sides of the country. Munich represents Germany’s traditional side, from aesthetics to cuisine to culture. It is the Germany known to the world before its history was marked by the harrowing events of WWII and then divided by the Berlin Wall. Berlin, on the other hand, bears more clearly the impacts and triumphs of these difficult times.

Tourists come to Munich predominantly for Oktoberfest, as it is the traditional home of this iconic event. Munich is often characterized by its alpine surroundings, women dressed in flattering dirndls, and the copious amounts of German brews that draw hundreds of thousands each year. After this, people are typically drawn to the city’s surrounding alpine regions, where picturesque castles are nestled on mountaintops. These landmarks tell the story of a prosperous Germany under the likes of the Carolingians, Ludwig II, and the Habsburgs. What’s more is that these mythical aesthetics inspired hundreds of legends and fairytales. 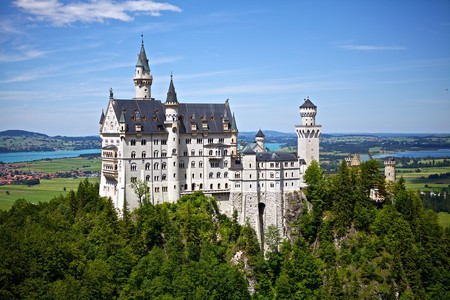 Home to about 1.4 million people, Munich itself is still a wealthy, well-maintained city that harbors attractions like the Englischer Garten, and the historic city center, Marienplatz. The city has its own refined culture, and it is definitely more economically prosperous than the rugged, edgy Berlin, giving it a more traditional air. Munich feels a bit less urban than Berlin, which is a city filled with Soviet-era architecture and is far less quaint.

It is pricier to travel here, however, as Munich is often regarded as the most expensive city in Germany; yet for traditional luxury and a taste of Germany’s old world cuisine and aesthetics, Munich delivers. Not to mention the iconic Neuschwanstein Castle is quite accessible from the city.

In all, the fact that Munich is smaller and more accessible by foot than Germany’s capital makes it a good first stop in a visit to Germany, because it is easier to get your bearings here than in Berlin, which is forever changing and reinventing itself. Munich will provide context with regard to traditional Germany. 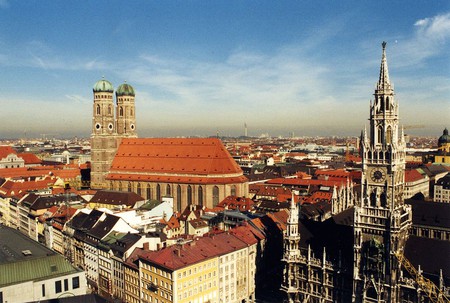 Berlin is a city that is ‘always boiling.’ By the time WWII ended, 90% of the metropolis was destroyed. After serving as the headquarters for Nazi rule, it was divided by the Berlin Wall for almost 40 years. Before all of this however, it was a hub for artists and those looking to live out alternative lifestyles, something that is best captured in Christopher Isherwood’s collection, The Berlin Stories. After all the dust settled following several decades of terror and political oppression, it would seem that these people are the ones who have truly won claim to the city. 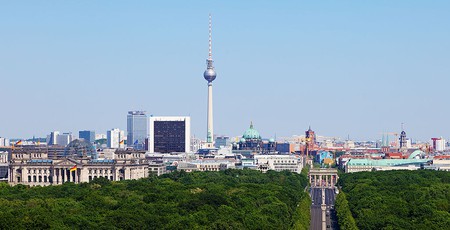 As Berlin continued to morph through difficult transitions, from Nazism, to the stark division between East and West, many creatives, musicians, and countercultural leftist factions wound up in living here, largely thanks to the cheap rents and the unique possibility for new beginnings. Therefore, Berlin has an edgy, liberal spirit that distinguishes it from more established German cities like Munich. Not to mention, it still harbors some reminders of its dark and astounding history, including the Berlin Wall and the Memorial to the Murdered Jews of Europe, which draw millions of tourists each year. 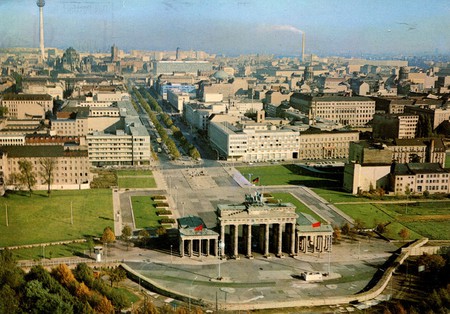 Berlin is largely considered one of the creative capitals of the world, particularly in the realms of contemporary art, electronic music, and the startup industry. Therefore, this city is also one to experience as the locals do, getting immersed in the edgy, vibrant and diverse populace and urban surroundings. The low rents that originally drew these different groups to the city have continued to make Berlin a pretty affordable place to visit, especially compared to Munich. Travelers with just about any budget will find that food and accommodations are quite cheap.

With a population of 3.5 million, Berlin is larger and more spread out than Munich, and as it is constantly reinventing itself, a trip here might involve a bit more of an open mind and a higher dose of energy to get the most out of it. To see the city like a local, rent a bike for getting around. There is also a good public transit system, which also ensures that its many attractions quite accessible.

While each city represents different poles of Germany’s nuanced culture and history, paying a visit to both is essential for getting the full scope of what this country is all about. We recommend starting with Munich for the historical perspective and then heading to Berlin to see how the German city has adapted into a haven for creatives and entrepreneurs, even in the wake of a complex history of hardship and terror.