Meet the Barcelona-Based Director Seeking to Release Your Sexual Fantasies 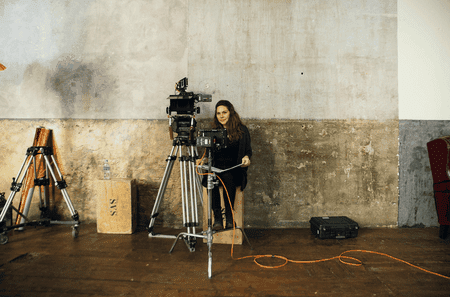 In a partnership with the Berlin Film Society, the screening at Babylon Berlin will feature films directed by Erika Lust and guest directors, including Berlin’s own Goodyn Green. The screening and Q&A promise to bring sex-positive, feminist erotica and provoking conversations to Berlin’s International Film Festival. 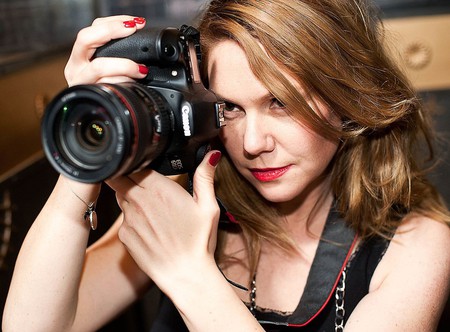 XConfessions is a project that I created in 2013. After making my first movie, The Good Girl, I realised I wasn’t the only one that wanted something different. People began writing to me to compliment the other four films that followed, Five Hot Stories For Her, Barcelona Sex Project, Life Love Lust and Cabaret Desire, and they began sending me their fantasies asking me to turn them into films. That is how the idea of XConfessions came to life in July 2013! It was a crowd-sourced project since its origin. It’s a site where users watch short films based on their own anonymous sexual confessions and stories. With XConfessions, I know the films are going to be innovative and diverse because it’s not just from my imagination. And thanks to the success of my worldwide open call to guest directors, XConfessions is growing. From July 2018, we will be increasing the number of short films we produce from two per month to one per week.

Where do you draw the line with these?

What conversations would you like to still see happen more often?

I’m glad that we are moving away from the conversation of whether porn is good or bad for society so that we can now tackle the heftier discourse surrounding content and production process. Nowadays, there is real noise coming from the ethical and feminist adult cinema movement that encourages an ethical production process both in what we produce and how we produce it. However, I think we’re still missing a meaningful analysis of the way women are represented in pornography as a whole—what it means for women collectively in terms of achieving gender equality and the message we are sending out. 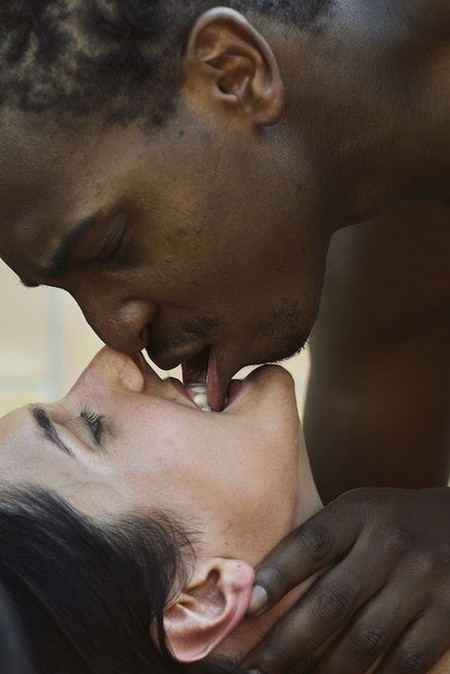 Your films have been extremely well-received in Berlin in the past. How does the city play a part in these screenings for you?

I love screening in Berlin. At past screenings, I have really enjoyed the openness, the energy and the engagement from the audience. It’s a diverse city with lots of artists, creativity and the alternative scene is really well developed. The freedom that Berlin offers for everyone involved in the industry is very special and we always feel very welcome there. 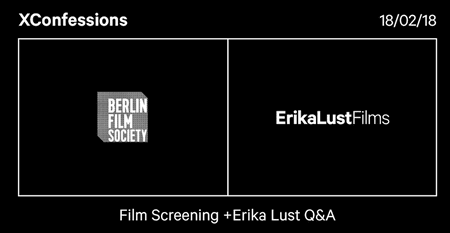 How do you meet your collaborators? And what makes you want to work with Berlin’s own Goodyn Green?

In Berlin, a new platform has emerged—Pornceptual—that presents pornography as queer, diverse and inclusive. As a pioneer of feminist, inclusive pornography how does it feel to see more of these platforms emerging?