What to Know About Cycling in the Ahr Valley, Germany 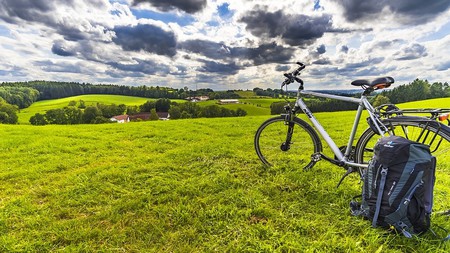 The Ahr Valley is a special part of the Rhineland that gets double the sunshine hours of Bonn or Cologne and hardly any rain. The hills surrounding the Ahr river are covered in vineyards full of grapes for red wine. Hikers refer to the valley as a hiking paradise, but it’s also a haven for cyclists too, thanks to the Ahr Valley Cycle Path.

The Ahr Valley’s 89 kilometres (55 miles) of rock formations, castle ruins and terraced vineyards starts near Remagen, where the Ahr flows into the Rhine and ends where the Ahr river begins, underneath a half-timbered house in Blankenheim. Or the other way around, as you like. Either direction, there are plenty of villages in between, so it’s easy enough to hop on and off the trail or just turn around after some kilometres and make the ride a loop. 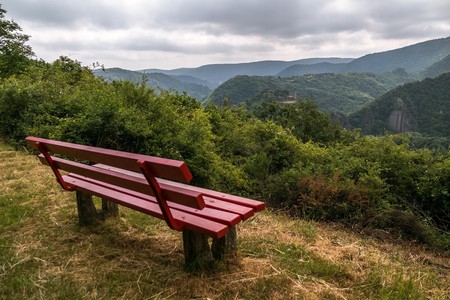 The cycle route essentially follows the path of the Ahr river. What makes it interesting is the number of changes in scenery you can experience over the course of an afternoon’s ride (vineyards, forests, imposing panoramas, small historic towns, bridges and viaducts) and also the number of opportunities for sampling some of the area’s local product: red wine. 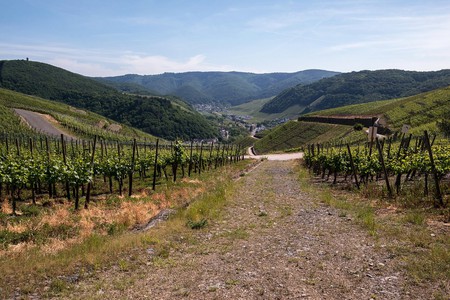 A stopping point of very special interest is the Eifelblick Kalvarienberg (the Eifel view from Calvary hill) near Alendorf. Situated at the southernmost point of the state of North Rhine-Westphalia, the hill offers magnificent views of the Eifel mountains and the Dollendorf limestone riverbed. Nature-wise, take some time to enjoy the masses of juniper growing all around and see how many of the 30 types of orchid, gentian, autumn crocuses, and butterflies you can find. 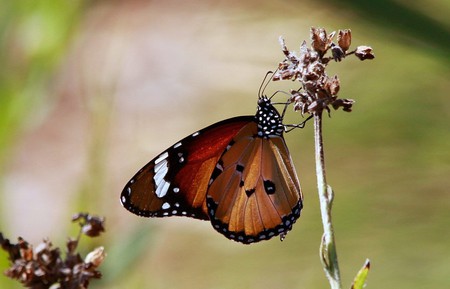 Who can ride the path?

Pretty well anyone can bike the trail. Over the entire length, there is barely any change in elevation and the path is well maintained and the going is easy. It’s aimed more at families with children than middle-aged men living out their Tour de France dreams. Bike rental shops abound in the villages around the trail, many of which have e-bikes available for those who find longer distances challenging. 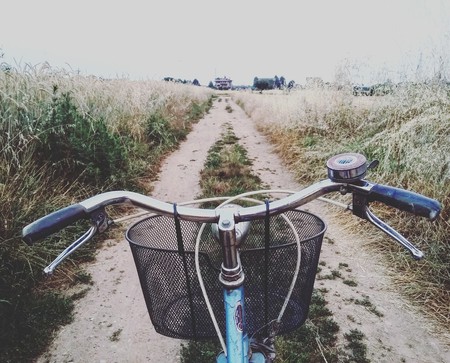 Ready for adventure | © ElisaRiva/Pixabay
Give us feedback