How To Celebrate New Year's Eve In Germany 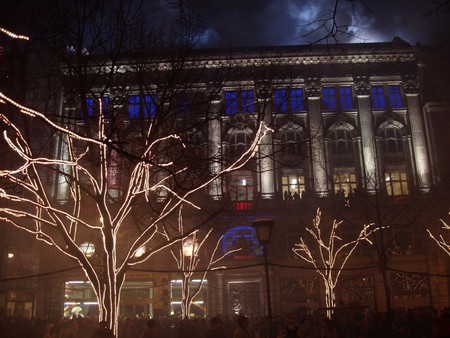 With 2017 just around the corner, it’s time to turn our sights to the New Year. Of course, each culture has its own distinct set of traditions for doing so, packed with generations’ worth of history and lore. Here’s how to celebrate New Year’s Eve like a German. Prost!

Oddly enough, New Year’s Eve is referred to as ‘Silvester’ in Germany in accordance with the spelling of Sylvester in Deutsch. This is because the holiday also marks the feast of St. Sylvester, who passed away on New Year’s Eve in the year 335. Sylvester is known for having cured leprosy and for baptizing Constantine. This provides context for the fact that many New Year’s Eve customs are steeped in old traditions, often motivated by various superstitions. Specific means of commemorating Silvester vary around Germany. Most of them involve spending time with loved ones, eating traditional foods, and otherwise having a festive good time. 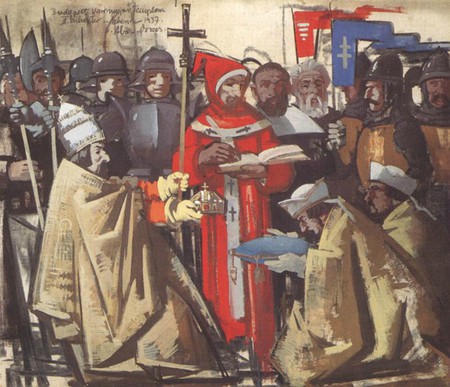 Fireworks are an important fixture in New Year’s Eve celebrations around the country, with the biggest and most notable occurring in Germany’s capital, Berlin. This tradition dates all the way back to the pre-medieval era when Germanic peoples used loud noises to ward off evil spirits before the start of the new year. Today, plenty of people prepare their own fireworks shows, but the amateur pyrotechnics don’t even come close to the more official displays put on by the city. Church bells often accompany the noise of the fireworks as the clock strokes midnight. 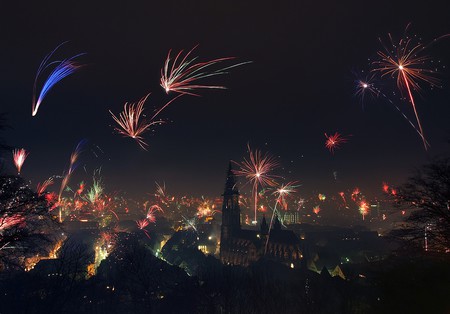 While we’ve already covered that New Year’s Eve is referred to as Silvester, there are plenty of other customary greetings and phrases used on this day. The most common way to toast is by counting down the last ten seconds of the year and shouting Prost Neujahr!, an equivalent to ‘Happy New Year.’ Clink glasses with those nearby and embrace loved ones. Other ways to wish people a Happy New Year include Guten Rausch, which literally means ‘good slide,’ and is said to wish someone good luck as they transition into the next year. It is also common to simply wish friends and loved ones Viel Glück and to exchange lucky charms. 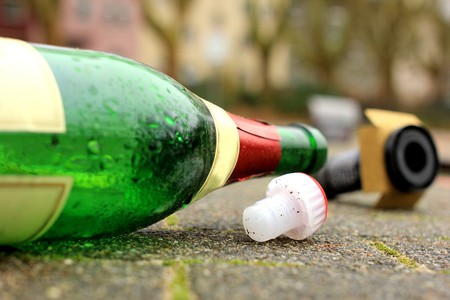 Most festivities are marked with ample doses of customary food and indulgent dishes. While these vary by region in Germany, carp is a common staple. Sauerkraut and lentils are said to attract wealth and good fortune for the coming year. Pigs made of marzipan are also common symbols of good luck exchanged on New Year’s Eve and New Year’s Day. People avoid eating poultry dishes on New Year’s because superstition dictates it will bring unhappiness in the coming year. Fondue and raclette also make appearances at the table during this holiday. 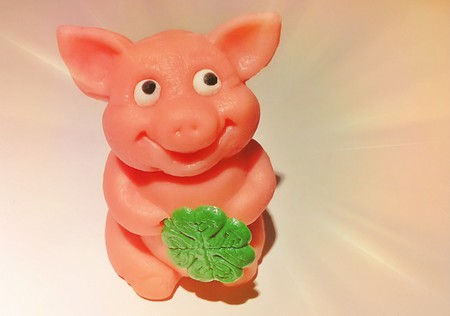 Gathering with family and friends

As is the case in many societies, one longstanding and pervasive tradition for ringing in the New Year is to spend the night with family and friends. People kiss and embrace as the clock strikes midnight, bidding farewell to the past in addition to wishing each other good luck and many blessings for the coming year. Gathering together to eat and drink with loved ones is a fundamental aspect of enjoying this holiday. Often, as is the case with other cultures, young adults tend to go out to bars, nightclubs, and festivals as a means of enjoying this day as well. The biggest of such celebrations occurs at the Brandenburg Gate in Berlin. 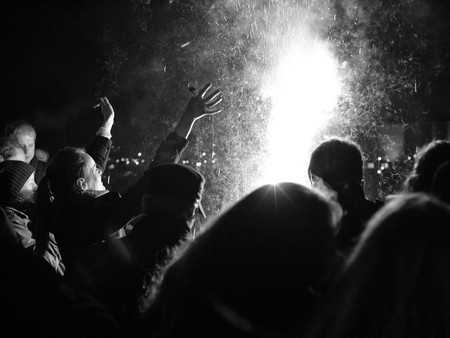 Finally, people typically observe a multitude of different ancient superstitions, which vary depending on the region, but one is bleigießen, which involves melting small pieces of lead and pouring them into a bowl of water. People gather around it and, based on the shapes that the metal takes as it solidifies, attempt to foresee messages about the coming year. 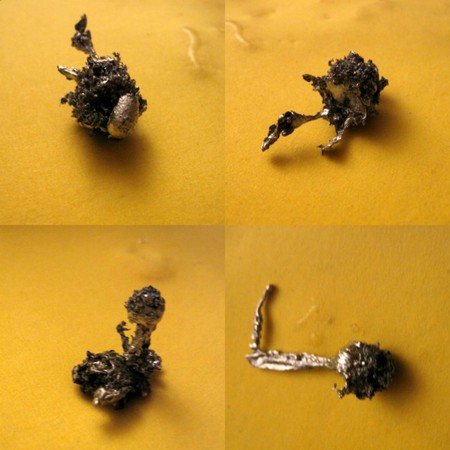 © Lydia Pintscher
Give us feedback