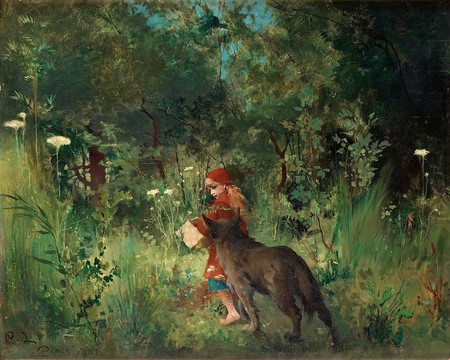 Over two centuries ago, two German librarians with a passion for linguistics and oral history published a collection of tales that have truly stood the test of time. They were the Brothers Grimm, Jacob and Wilhelm, and their fairy tales – originally known as Children’s and Household Tales – has become among the most influential folklore in Germany and eventually the world.

The first edition and its many changes

The Grimm Brothers never set out to be famous folklorists; instead, they viewed themselves as collectors and literary historians. Originally the pair set out to record and anthologize the oral history in German-speaking countries and the natural poetry of the people. They wanted to record the sagas, epic stories and tales that were passed down through the generations. As such the pair relied heavily on oral and some written accounts from friends and informants to document these tales.

Their first edition, Children’s and Household Tales (Kinder und Hausmärchen), which was particularly bizarre and brutal, was intended as a collection of stories about children and families rather than stories for children. The tales, according to the Grimm brothers, demonstrated the moral compass of the time, with stories that they felt needed to be preserved before they were lost. In their efforts, the brothers contributed a rich and unique catalogue of folklore, which was eventually listed by UNESCO World Heritage in its Memory of the World Registry. Children’s and Household Tales also inspired many folklorists around this time in Europe and the United Kingdom to gather and preserve their own stories. 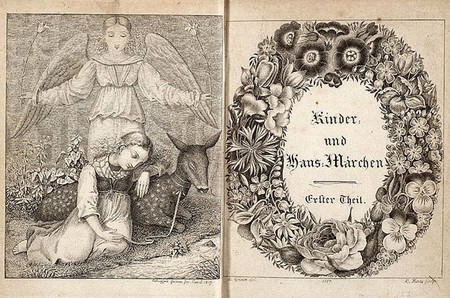 Despite its impact, the Brothers Grimm weren’t content with this first edition, largely because its notoriety resulted in many people sending the Grimms their own versions of the tales as told by their families, which allowed the brothers to compare and combine the stories. Between 1812 and 1857, seven editions of the tales were released and each one was different from the last. By the time the final edition was released the tales had been drastically changed from their original, blunt form. Many of the stories progressed to reflect Christian morals and the role of evil mothers were swapped for stepmothers, while other tales were cut out altogether. Ultimately, by the seventh edition, the tales had been sufficiently altered to fit a less gruesome and violent taste. 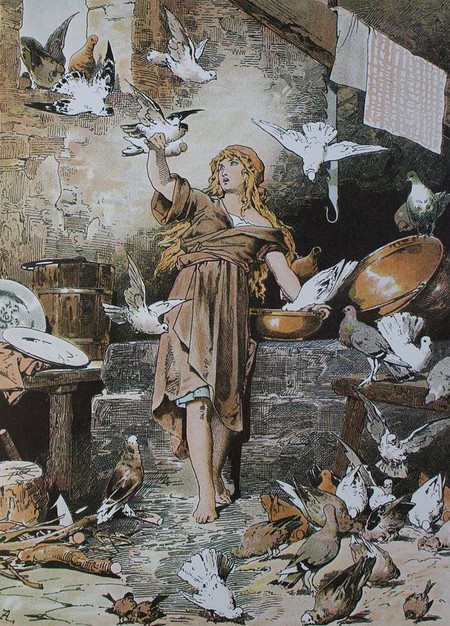 The Grimm anthology has been a continual source of inspiration for artists, writers, composers and fellow folklorists. W.H Auden even praised the collection as one of the founding works of Western culture. It’s easy to understand why, as the tales themselves have been put to many uses and the Brothers Grimm masterfully curated some of the most popular fairy tales to date. Many have since been Disneyfied and pulled into the modern world with further rescripting; however, their core essence remains the same. 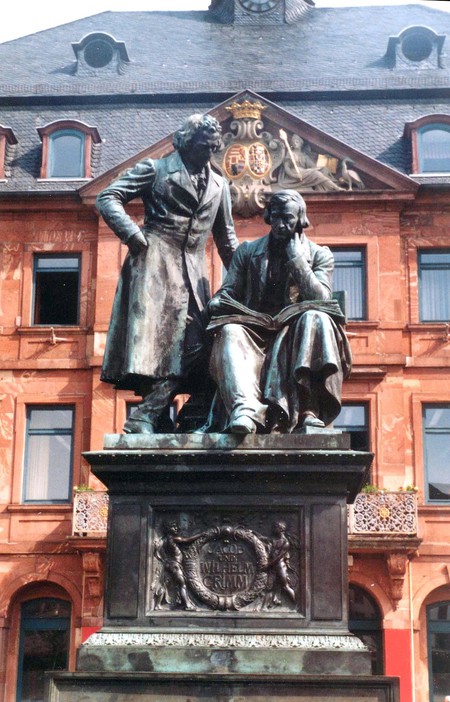 The influence the Brothers Grimm had on modern fairy tales is evident. However, their process also lends an insight into how folklore and fairy tales reflect the opinions and morale of their time. Throughout their process the duo changed and updated their stories, which is a shift that can also be felt in the popular Disney tales. Films like Moana and Frozen are bringing women into the forefront of the story, not as princesses or characters that need to be saved, rather as strong and independent women. Similar to how the Brothers Grimm listened to criticism, the modern fairy tales of Disney are reshaping their narratives to suit a contemporary perspective on women and equality.