History Of Babelsberg Studio In 1 Minute 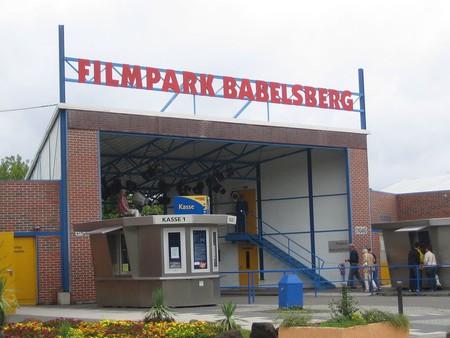 Situated in Potsdam-Babelsberg just outside of Berlin, Filmpark Babelsberg is the oldest major film studio in the world and the largest in Europe, consisting of over 25,000 meters in area. While you may have never heard of the studio itself, many internationally popular films and television shows have been produced here. This is everything you need to know about the studio in just one minute.

In 1912, the first movie, The Dance of the Dead, was shot at Babelsberg Studio. Yet, it wasn’t until 1926, when Fritz Lang’s masterpiece, Metropolis (the studio’s first sound film) was produced here that the studio gained significant notoriety. For this task, the enormous studio space, now known as Marlene Dietrich Halle was built. After this high profile film and a few successful others, the studio gained even more significant prominence as the 20th century roared on. Between the years of 1933 and 1945 alone, a staggering 1,000 major screen productions were shot here.

Hundreds more Nazi propaganda movies were filmed at the studio during this time as well, under the direction of Josef Goebbels himself. Some such projects included major motion pictures like Jud Süss and Triumph of the Will, both of which had strong anti-Semitic and propagandistic messages. 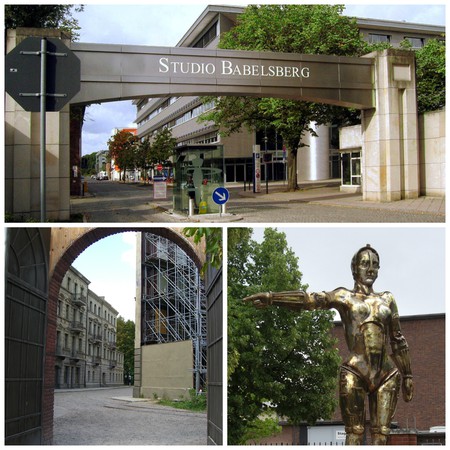 After the war, the newly founded Deutsche Film AG (DEFA) established its headquarters at Filmpark Babelsberg. Upon the fall of the Berlin Wall, the DEFA was privatized under the Treuhand agency. In the years that followed, the studio changed hands a few more times, eventually falling under the ownership of an investment company called Filmbetriebe Berlin Brandenburg GmbH (FBB). From the early 1990s into the 2000s, upwards of Є500 million were invested into updating the studio.

Since the turn of the 21st century, many more famous films including Inglourious Basterds, Valkyrie, V for Vendetta, and The Grand Budapest Hotel have been made, at least in part, at Filmpark Babelsberg, as it is now functions as co-producer to many major international pictures.