Here's Why Dresden was Nicknamed "Valley of the Clueless" 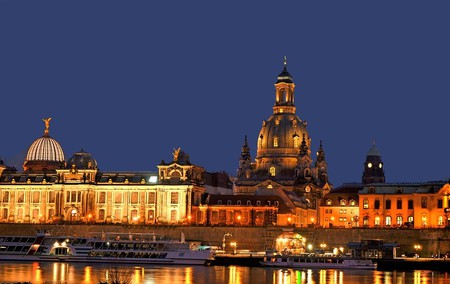 German Reunification (Deutsche Wiedervereinigung) in 1990—when the German Democratic Republic became part of the Federal Republic of Germany and Berlin was reinstated as a single city and as capital of the country—was a momentous milestone in German and European history. As German Reunification approaches its 28th anniversary on October 3, 2018, let’s look back at a situation during the Cold War that earned parts of Saxony the nickname “Valley of the Clueless”.

The nickname “Valley of the Clueless” was given to the southeast and northeast parts of former East Germany, including Saxony’s capital city Dresden, situated in southeastern Saxony. 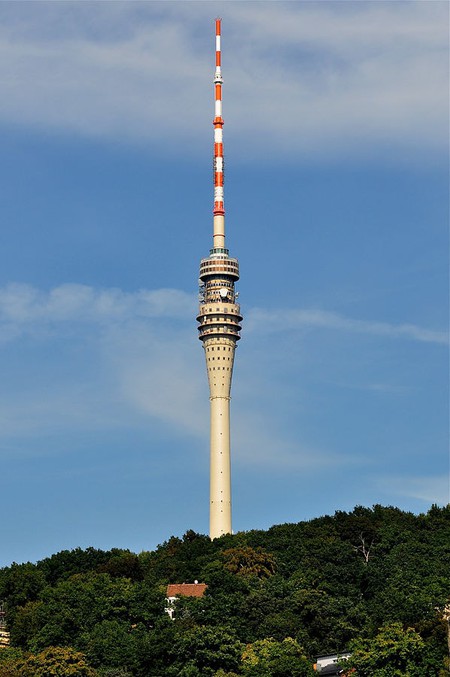 For many years during the Cold War (1947-91), these regions received only local television stations and couldn’t pick up stations from West Germany (though a few West German radio stations were accessible). This resulted in the populations of former East and West Germany being exposed to vastly different television programs and news, which is believed to have cultivated a difference in individualistic development, communal feeling, and lifestyle choices.

West German television was generally considered to be superior and have more reliable news coverage, and thus, the populations in parts of former East Germany that had no access to this were mocked for being out of sync with the latest West German and world news. This earned the region the satirical nickname of Tal der Ahnungslosen (“Valley of the Clueless”). 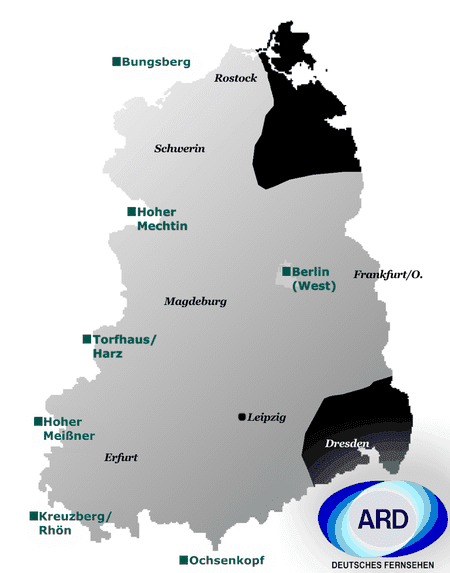 The gray areas received transmissions from the news broadcaster ARD. The black sections didn’t and were nicknamed “Valley of the Clueless” | © Fritz Meier / Wikimedia Commons