Germany's Most Beautiful Abbeys and Monasteries 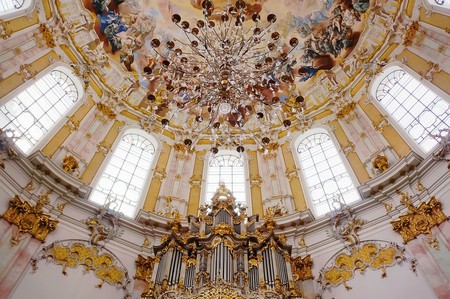 You don’t need to be religious to be fascinated by the abbeys and monasteries of Germany. They are architectural wonders basking in culture, and witnesses of the country’s glorious past. Many of them are still inhabited by monks and some preserve original furniture, artwork, and priceless artifacts. Here is our top pick of the German abbeys and monasteries that you should add to your bucket list without delay.

The sprawling structure of Ettal Abbey resembles a castle more than an abbey, and visitors flock to the 14th-century building to see its jaw-dropping baroque interior. Around 50 monks call this monastery home, and run an independent economic unit with things they produce or manage, including a brewery, liqueur shop, hotel, and publishing house. 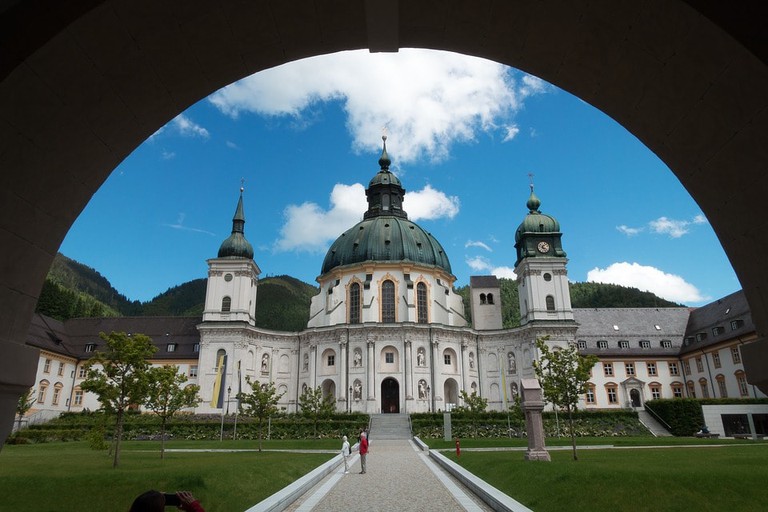 Corvey Abbey is not just a UNESCO World Heritage Site but also a pilgrimage center, one of the most significant monasteries of medieval Germany, a historical gem, a seat of power, a source of strong religious influence, and a cultural and economic hub. The stunning baroque monastery with its soaring towers, massive hallways, intricate murals, and a library containing 75,000 rare medieval publications never fails to fascinate visitors. 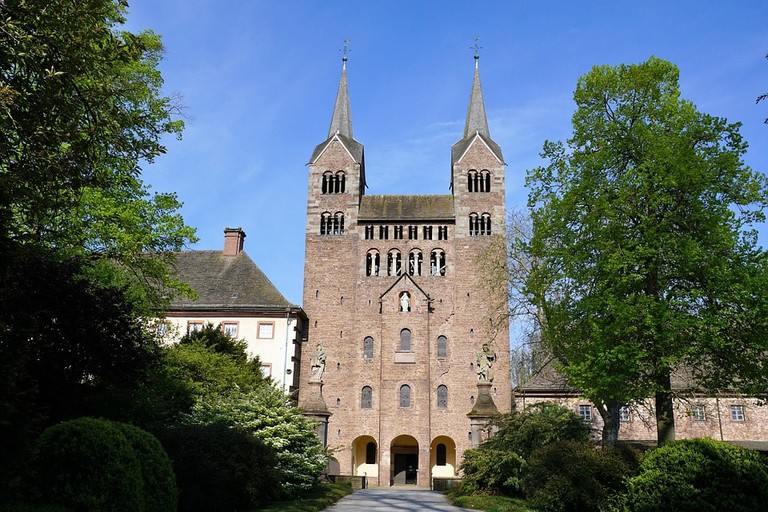 The Monastic Island of Reichenau on Lake Constance is an ensemble of three medieval churches (St. Mary and Marcus, St. Peter and St. Paul, and St. George). The ensemble, which exhibits a seamless blend of Carolingian, Ottonian, and Salian architectural styles, and boasts superb wall paintings and illuminations, is a superb example of the artistic genius of medieval times. 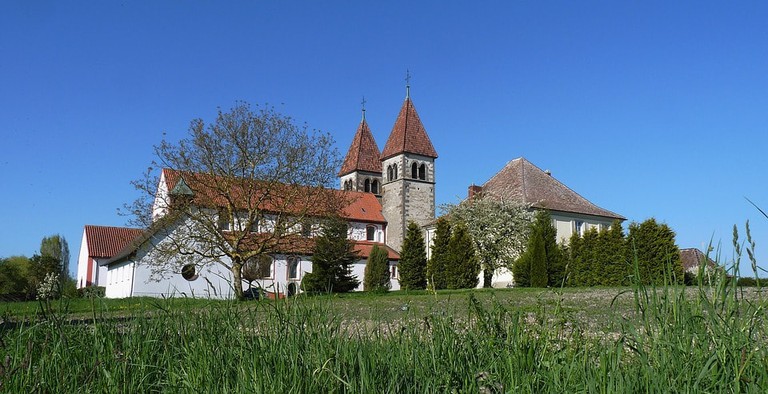 Ruins
Facebook
Email
Twitter
Pinterest
Copy link
Share
Map View
Even though most of it is today in ruins, the 8th-century Lorsch Abbey is a celebrated UNESCO World Heritage Site and enjoys the status of one of the most significant examples of pre-Romanesque Carolingian architecture. Pilgrims from all over Europe arrive at the Lorsch Abbey to admire the famous Gate Hall (also known as the King’s Hall) that has been preserved in an almost-original condition.

The 850-year-old Maulbronn Monastery Complex is among the best-preserved monasteries in Europe, and is a rare harmony of multiple architectural styles, including late gothic and romanesque. The highlights of this beautiful UNESCO site are the grand entrance hall and the Fountain House, a building with a three-level fountain that was used by the monks for rituals. 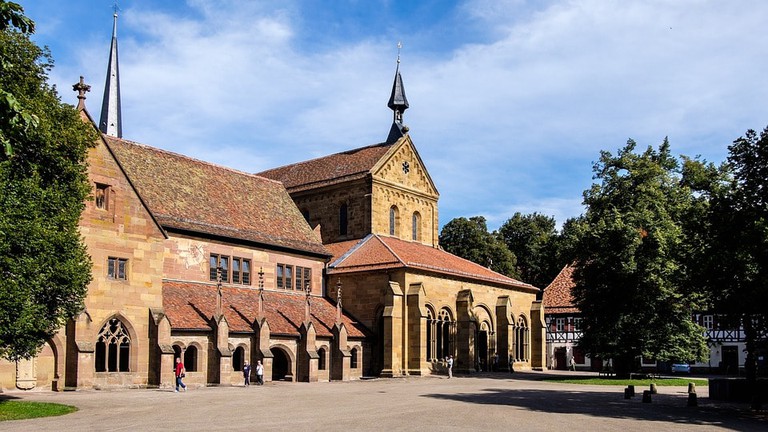 The Monastery of St. Augustine

The sprawling 13th-century Monastery of St. Augustine in Erfurt is famous for being home to Martin Luther in the early 16th century. The monastery is open for public tours, which include visits to Martin Luther’s room, a chapel, murals, and various exhibits.

Weltenburg Abbey, the oldest abbey in Bavaria (built in 600) enjoys an unparalleled location on an edge of the Danube peninsula, close to the imposing Arzberg mountain range. Visitors flock to this ancient abbey to see the stunning frescoes, paintings, organs, and most importantly, the Library of the Evangelical Ministry with its 60,000 volumes. 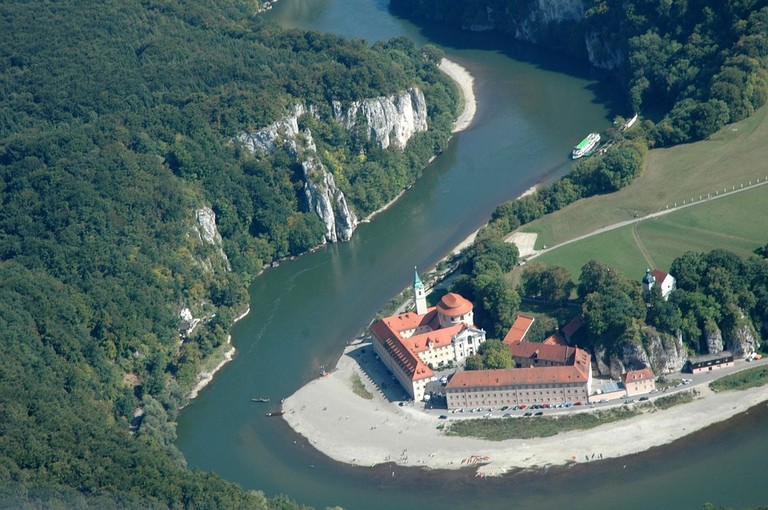 The active Benedictine Frauenchiemsee Monastery perches on the picturesque island of Frauenchiemsee in Lake Chiemsee. This structure, which was built in 782 AD, is an extremely popular tourist destination. Though tours of the monastery are not offered, travelers are welcome to visit the church. 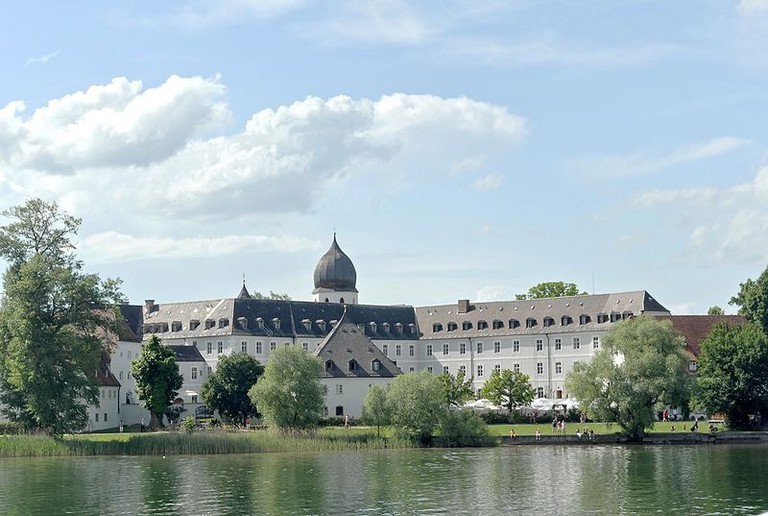 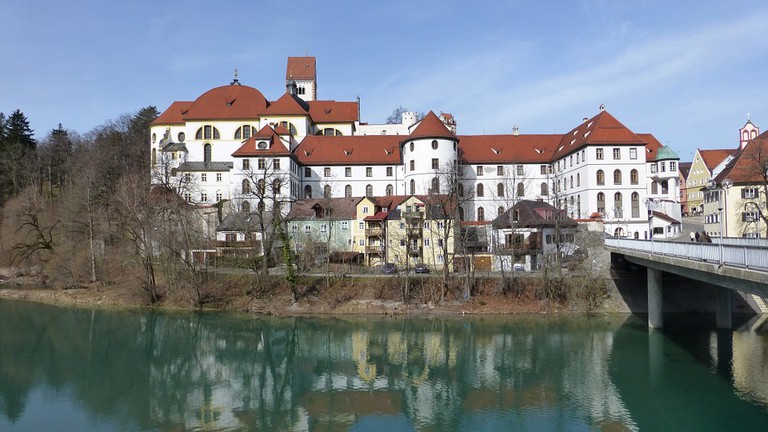 Monastery of St. Mang | © flyupmike / Pixabay
The existence of the benedictine monastery of St. Mang can be traced back to the beginning of the 9th century. The rooms that once housed monks are now home to ancient artworks and archeological artifacts. The outstandingly decorated baroque halls of the monastery attract visitors from all over the world.

The early 12th-century Eberbach Abbey by the Rhine River is a splendid building exhibiting romanesque and early gothic styles of architecture. It is the venue of many delightful music concerts and also invites visitors to join a wine tasting tour. 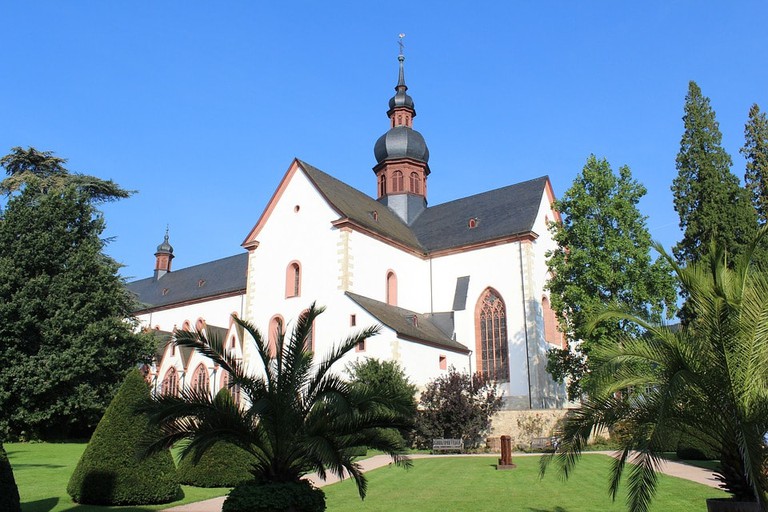 The gorgeous German romanesque building of Maria Laach Abbey is lapped by the crater lake of Laacher See. The abbey is known for its high towers, massive westwork, ornate carvings, ancient mosaics, and stained-glass windows. 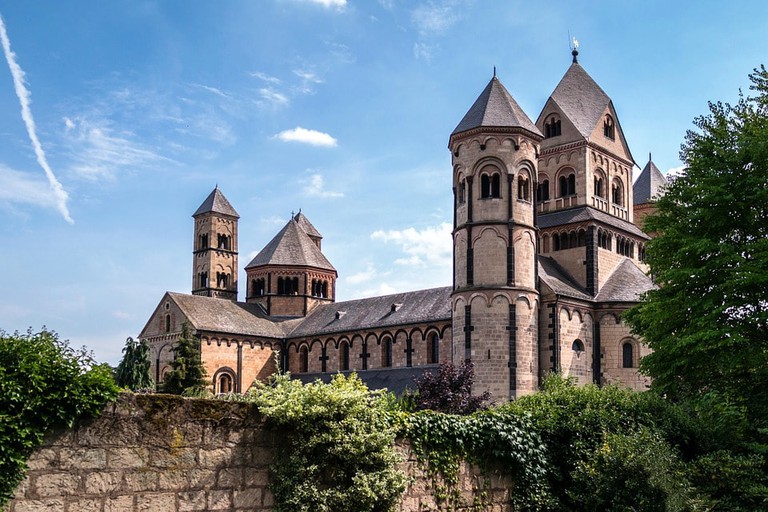 Check out the German words and phrases we really need in English.