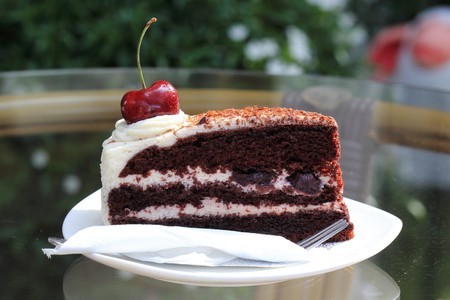 Revolutionary footwear, delicious candy, fairytales and joyous festivals – German products, customs and inventions have spread a lot of joy across the world. We had a look at all the wonderful and fascinating things, Germans have brought to the rest of the world and made a list of the country’s 11 most popular exports.

Every year in September, millions of Germans and international tourists pour into Munich for the two-week-long spectacle, but Oktoberfest is hardly a Germany-only occurrence anymore. From London and NYC to Mexico City, Shanghai, Hong Kong, Canberra and Singapore – people across the world enthusiastically flock to local Oktoberfest celebrations to clink Steins and sway to Bavarian tunes. 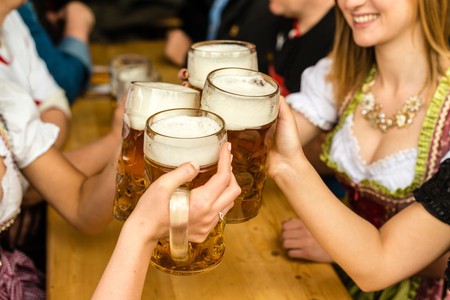 Who doesn’t love the squishy, colourful candy bears? Bonn’s confectioner Hans Riegel found himself inspired by the then much-loved bears that were made to perform at folk festivals across Europe in the 19th century. His first fruit-flavoured Dancing Bear candy was the first step in producing his bestselling Haribo Gold Bears in the ’70s, which are still eaten by both children and adults across the world. 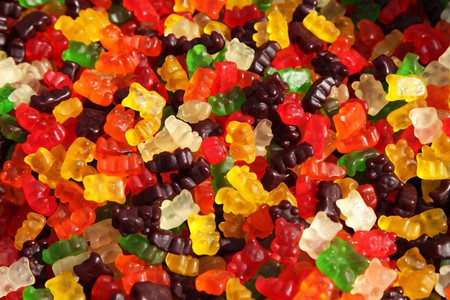 German footwear company Birkenstock looks back on a 200-year-long history, but in the last five to ten years, the comfy shoes have experienced a renaissance. Clever marketing, updated designs and a funky range of colours and materials have helped the brand to discard the image of the eco-slippers only pensioners would wear voluntarily. Instead, they have put comfortable summer footwear on the map for international stars and fashion bloggers. 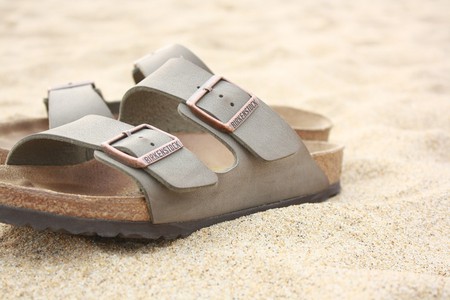 You’ll stop wondering what the fuss is all about once you’ve experienced the luxury that a canopied wicker beach chair provides. The somewhat bulky chairs are littered all over German beaches, but have made it even across the big pond. People enjoy watching the waves turn sheltered from rain and wind on a grey day, or read their book seated comfortably and sheltered from the sun. You can even pull out a cushioned footrest and recline the seat to sunbathe. 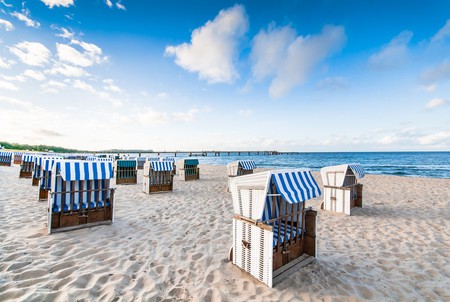 The mother of all cakes is a divine creation that is not directly from the Black Forest region as you might expect. The name stems from the cherry-infused spirit Kirschwasser from the region which German law lists as a mandatory ingredient if you the cake is to be labelled Schwarzwälder Kirschtorte. The chocolate sponge cake woos you with layers of whipped cream and maraschino cherries and is then decorated with more cream, more cherries and chocolate shavings.

The Brothers Grimm have inspired generations of kids with their magical tales of princesses, dwarfs, witches and imaginative kingdoms. The two brothers grew up in Kassel and briefly attended Marburg University during which time they wrote their first stories. Among their most famous fairy tales are Cinderella, The Frog King, Hansel and Gretel, Little Red Riding Hood and The Magic Table. Many of them have been made into films and cartoons over time. 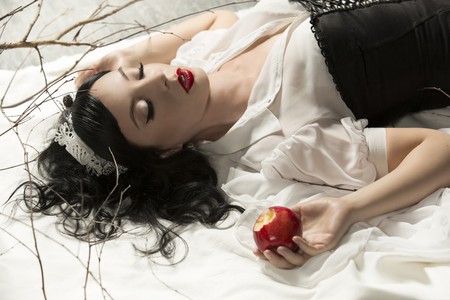 While German cuisine might not immediately come to mind when you’re picturing culinary finesse, they sure know how to make a sausage. From Berlin’s ketchup-and-curry-sprinkled Currywurst, over crispy grilled Thuringian sausages, to the short and white boiled Weißwurst sausages you snack on in Bavaria’s brewhouses and at Oktoberfest, the country demonstrates a seemingly endless amount of creativity when it comes to thinking up sausage recipes that have long found their way to BBQ parties across the world. 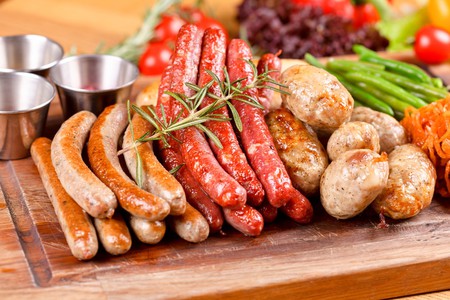 With the start of the Advent season, Christian households around the world begin to decorate their homes festively. The centrepiece is most likely to be a fir tree, adorned with lights, ornaments and tinsels and other decors. Though the custom of bringing evergreen branches home in the winter months started long before Christianity and was initially believed to deter evil spirits and ghosts, full-size trees started to appear in peoples’ homes in the 16th century to celebrate Christmas. The festive trees rapidly grew in popularity and spread across the world. 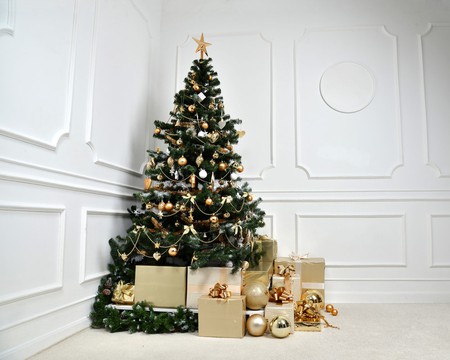 Apart from Christmas, German folklore has weaved its way into another widely celebrated holiday and has brought us the Easter Bunny. The notion of a bunny bringing Easter eggs for well-behaved children – much like Sinterklaas, Nikolaus, Santa Claus or the Christkind during the Christmas period – was first mentioned in the late 17th century. Protestant German immigrants eventually brought the custom to American shores. 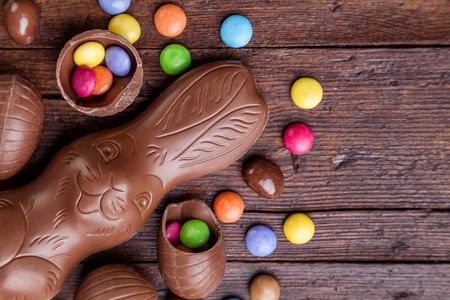 Self-inflicted or not, you sometimes wake up with a pounding headache, and after litres of water and electrolytes have failed, the only relief in sight is a magical pill called aspirin. The drug has been produced by the German pharma giant Bayer since the early 20th century and was then thought to be a wonder drug. Today, many homes across the world stock a packet of aspirin, which is even considered a household essential by the World Health Organization. 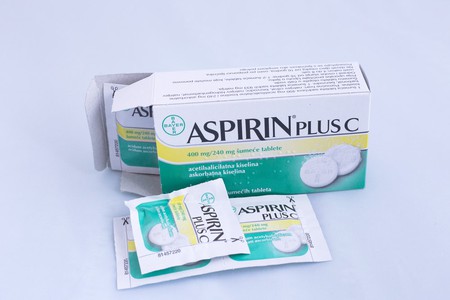 When Germany won the 1954 FIFA World Cup, often referred to as the ‘Miracle of Bern’, part of the surprising win was awarded to the team’s revolutionary Adidas shoes which featured interchangeable studs – a standard in today’s football world. Puma claims to have produced such shoes before Adidas patented the idea, and the quarrel goes back to a fight between the two Dassler brothers Adolf and Rudolf who had worked on football shoes together before they fell out and each founded their own companies – Adidas and Puma. 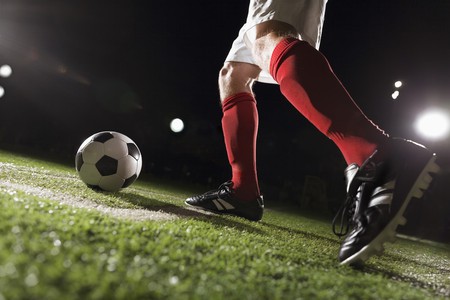 Soccer player making a corner kick | © XiXinXing/Shutterstock
Give us feedback