GDR Brands That Have Survived Capitalism 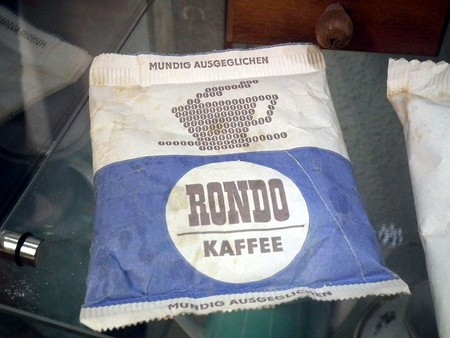 Due to the fact that the GDR largely arose out of a vision to resist the destructive materialism ushered in by modern capitalism following World War II, those living in East Germany did not have access to many popular commercial products. Instead, the GDR manufactured their own renditions. Maybe it’s a matter of pure Ostalgie, or perhaps it’s because these products are simply superior in taste, function or aesthetic to their western counterparts – we’ll leave it up to you to decide.

Often considered to be one of the biggest East German product success stories, Rotkäppchen (in English, ‘Red Riding Hood’), a brand of sparkling wine known as sekt, has existed in Saxony-Anhalt for over 150 years. The state controlled it during the Cold War, but after the Wall fell, it was privatized, and sales skyrocketed across all of Germany. In fact, Rotkäppchen became so successful that it eventually bought its largest competitor, Mumm Winery, which was actually a prominent West German company. Today, Rotkäppchen controls 40 percent of the sparkling wine market in Deutschland. 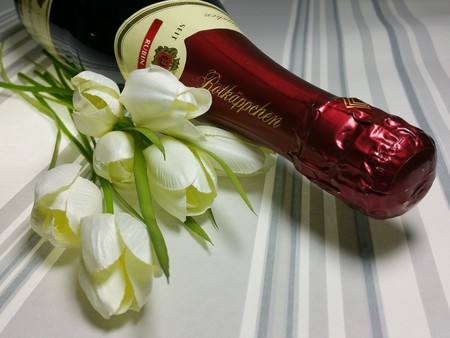 Vita Cola has also remained quite popular and widespread throughout the country. This brand of soda is similar to Coca-Cola or Pepsi but with a less sweet taste and more citrusy flavor. It was first sold in 1957 in the GDR and served as their version of the aforementioned sodas, which, of course, are heavily connected to western capitalism. During its heyday, Vita Cola production occurred in over 200 factories around the former East. Shortly after the fall of the Wall, sales collapsed but increased again, thanks to the rise of Ostalgie. Thüringer Waldquell, a company located in Thuringia, bought the rights to the recipe in 1994, and now, the drink can still be purchased at popular supermarkets like Aldi. 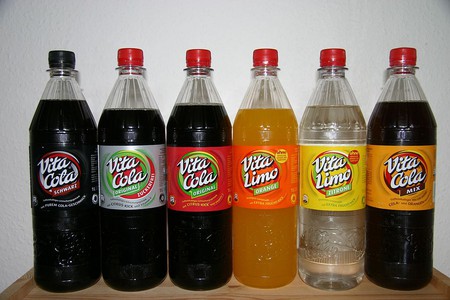 Perhaps the name rings a bell thanks to their frequent mention in the iconic German film Goodbye Lenin when Alex’s ailing mother repeatedly mentions her cravings for the pickles. Despite their scarcity as noted in the movie shortly after the fall of the Wall, these pickles are still popular in Germany and can be found at virtually any supermarket. In fact, Spreewald Gurkens are a protected commodity under the EU as a ‘traditional specialty.’ Their creation originated in Brandenburg in the forests of Spreewald, and they have remained in production for hundreds of years according to a secret recipe. 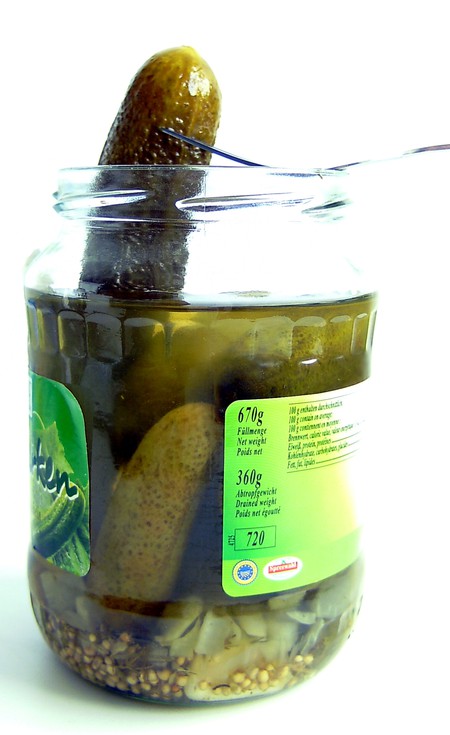 Another sector of commodities where Ostalgie is seen is coffee. A staple in most people’s daily routines, it really stays on the palate. In the East, two varieties that have maintained a persistent following are Rondo Kaffee and Mocca Fix Gold. Both can be found in specialty shops. In fact, these brands have even garnered popularity in the west, largely thanks to budget grocery stores where they can be purchased. Unlike other products on this list that are largely still in circulation for the connection they give many Germans to their pasts, brands like Rondo have continued to adapt and change to appeal to new customers.

Lastly, even amidst other world famous brands like Nike and Adidas, Zeha sports shoes have held on. Zehas were once the only variety of sneakers available in the GDR and can trace their origins back to Thuringia where they were first manufactured in 1897. They even served as the official shoe of various German sports teams as well as the international football team of the Soviet Union. Following reunification, sales plummeted, but now they have been rebranded as a luxury shoe based on the original aesthetics of the Zeha sports sneaker and are sold in boutiques around the world.