GDR Berlin: The City’s Hidden Past 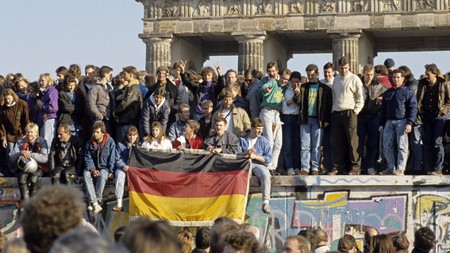 Facing many transformations– for better or worse – over the years, Berlin is the official and cultural capital city of present-day Germany. However, after World War II, East Berlin was the de-facto capital of East Germany, while Bonn once served as the capital of West Germany.

As per the agreement in the conferences of Yalta and Potsdam – controlled by the United States, France, the United Kingdom and the Soviet Union – Germany was divided into four zones after World War II, with the German Democratic Republic (GDR) controlling East Berlin for almost 40 years. 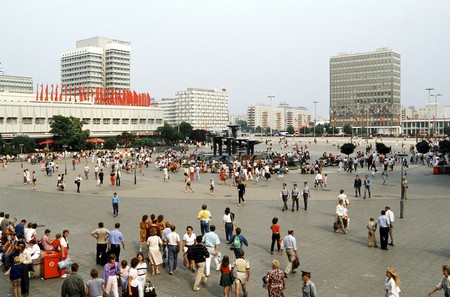 Under the control of the Soviet Union, the GDR, known as the Deutsche Demokratische Republik (DDR) in German, was formed after World War II and existed from 1949 until 1990. The current German states of Mecklenburg-Vorpommern, Brandenburg, Berlin (only East Berlin), Saxony, Thüringen and Saxony-Anhalt were part of the GDR – according to the Yalta Conference – an area commonly known as East Germany or Ostdeutschland.

Berlin was the capital of East Germany, and today’s boroughs of Mitte, Lichtenberg, Weißensee, Hohenschönhausen, Friedrichshain, Treptow, Köpenick, Hellersdorf, Pankow, Prenzlauer Berg and Marzahn were part of the GDR. The Berlin Wall was fabricated to divide the city into East and West Berlin in 1961, after approximately 2.7 million people escaped from East to West Germany. At least 136 people were killed trying to cross the wall, and in 1989, the Berlin Wall fell, ushering in the end of the Cold War. 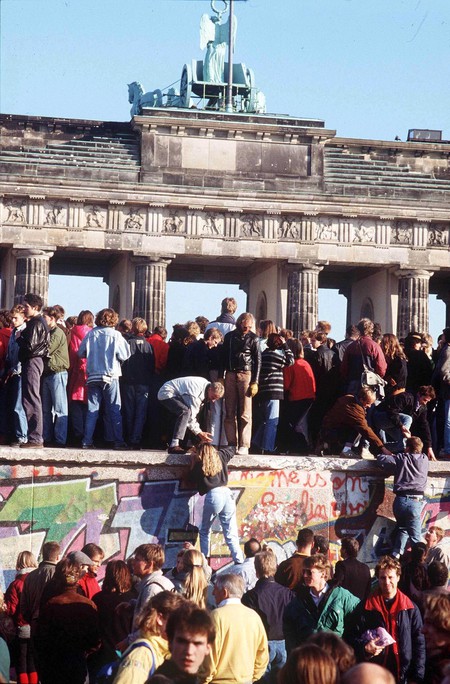 Phases and politicians of the GDR

The political history of the GDR can be divided into four phases. The first phase marked the start of socialism from 1949 to 1961. The second phase came as the consolidation after the construction of the Berlin Wall between 1961 and 1970. The third phase, known as the Honecker Era, bred closer ties to West Germany from 1971 to 1985. Meanwhile, the final phase saw the decline and reunification of Germany from 1985 to 1989. The heads of state during the 40 years of GDR rule included Wilhelm Pieck, Walter Ulbricht, Erich Honecker, Egon Krenz, Manfred Gerlach and Sabine Bergmann-Pohl. 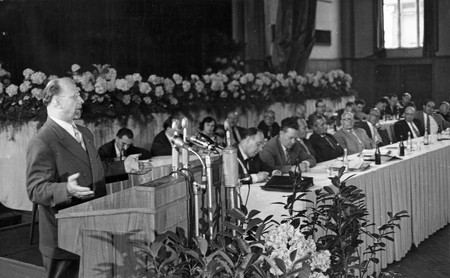 The GDR at a glance

East Germany was a member of the Warsaw Pact, but the GDR was under the influence of the Soviet Union. Under the Soviet rule of Mikhail Gorbachev, democratic reforms known as the ‘Sinatra Doctrine’ were introduced in the late 1980s. The Stasi was the Ministry for State Security in the GDR, and its former headquarters now house a museum. The East German Mark was the currency used in East Germany, and the GDR had a state-controlled economy, which meant that all big factories and companies were state property called Volkseigentum (the people’s property). The Trabant automobile, or Trabi, is the most famous artefact of the GDR, and there is also a Trabi Museum in Berlin near Checkpoint Charlie.

East and West Germany took part in the Olympic Games as one team until 1964; East German athletes excelled in cycling, boxing, athletics and winter sports. Television and radio were state-owned, and the Deutsche Film-Aktiengesellschaft (DEFA) – which had further local divisions – regulated the cinema in East Germany, which became popular for its productions, especially children’s films. In a nutshell, every aspect of life was affected by the Soviet Union’s norms and traditions. 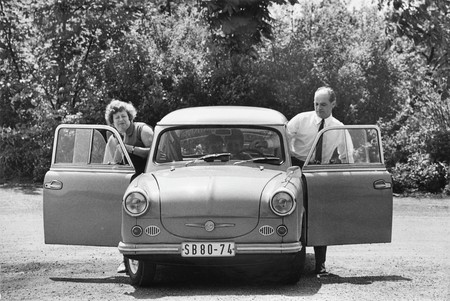