Exploring An Abandoned Soviet Military Base In Germany

Picture by the author. https://scontent.ftxl1-1.fna.fbcdn.net/v/t1.0-9/13173791_944752195643605_4593627118140146211_n.jpg?oh=bf29a301f379ba746a74453a652ff90d&amp;oe=57E5CFE5
During the Cold War, the dividing line between East and West ran through Germany. The Soviet Union maintained a large military presence in the German Democratic Republic (East Germany) from the end of World War II. Germany was reunified in 1990, and the Soviet Union dissolved in 1991. The Russian Federation (the legal successor to the Soviet Union) withdrew its troops from German soil in 1994, leaving behind a number of military bases — such as the one in the town of Vogelsang near Berlin where Sebastian Cuevas explores this historical relic.

Vogelsang is a small town of about 80 people, located roughly 65 kilometers north of Berlin.

Not far from the town’s train station, hidden in the middle of a chunk of forest, is an abandoned Soviet military base — one of the largest in the former German Democratic Republic.

Soviet (and later Russian) troops were permanently stationed in the country from 1945 until 1994. In 1990, East Germany was absorbed into the Federal Republic of Germany, and the Soviet Union was dissolved into 15 different sovereign states in 1991.

Nowadays a mere husk, Vogelsang used to be not only a military base but also a small city. It housed an estimated 15,000 soldiers and civilians and had everything from schools to sporting facilities, a café and mess hall, and even a theater. It also housed large nuclear arsenals at various points in time in the bunker next to the forester’s house. 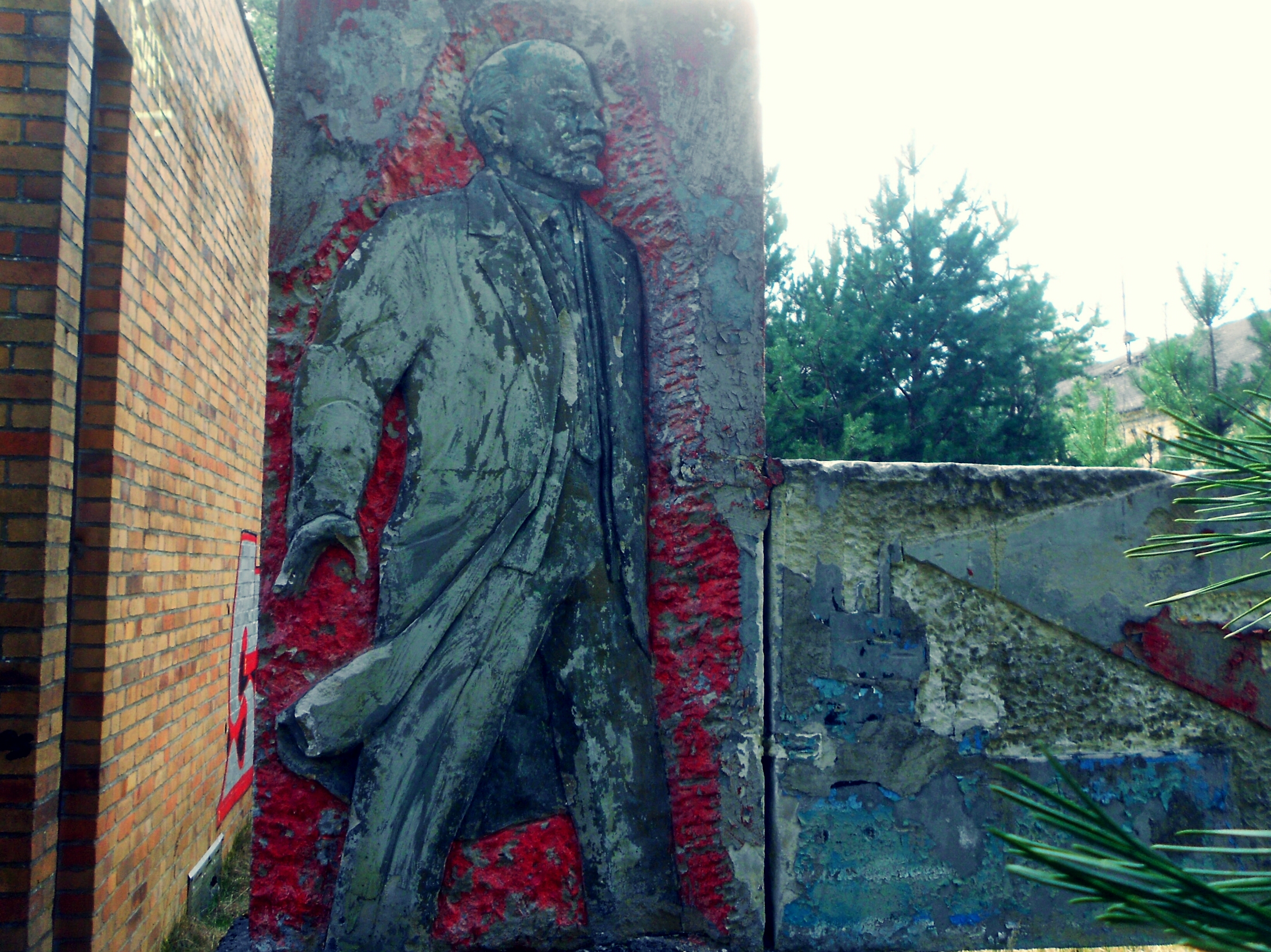 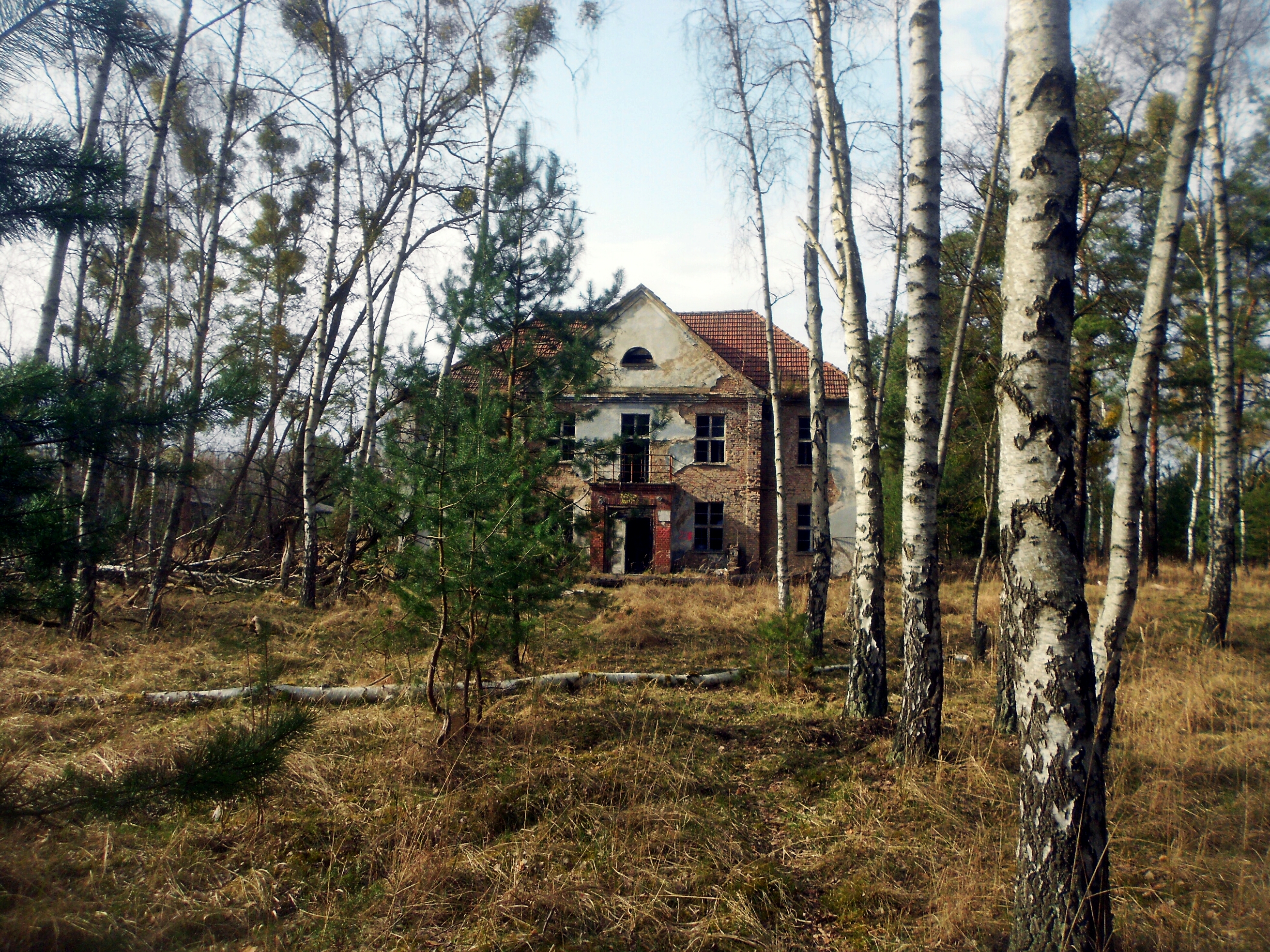 Vogelsang is vanishing: an atmosphere of nostalgic desolation hangs heavily among the crumbling buildings. The unfulfilled promise of a better future is symbolized by faceless figures still working toward achieving Communism. Murals praise the achievements of a country that no longer exists, and Communist slogans can be read everywhere — which remind the visitor that the soldiers of the Workers’ and Peasants’ Red Army were heavily bombarded with ideological propaganda at all times. 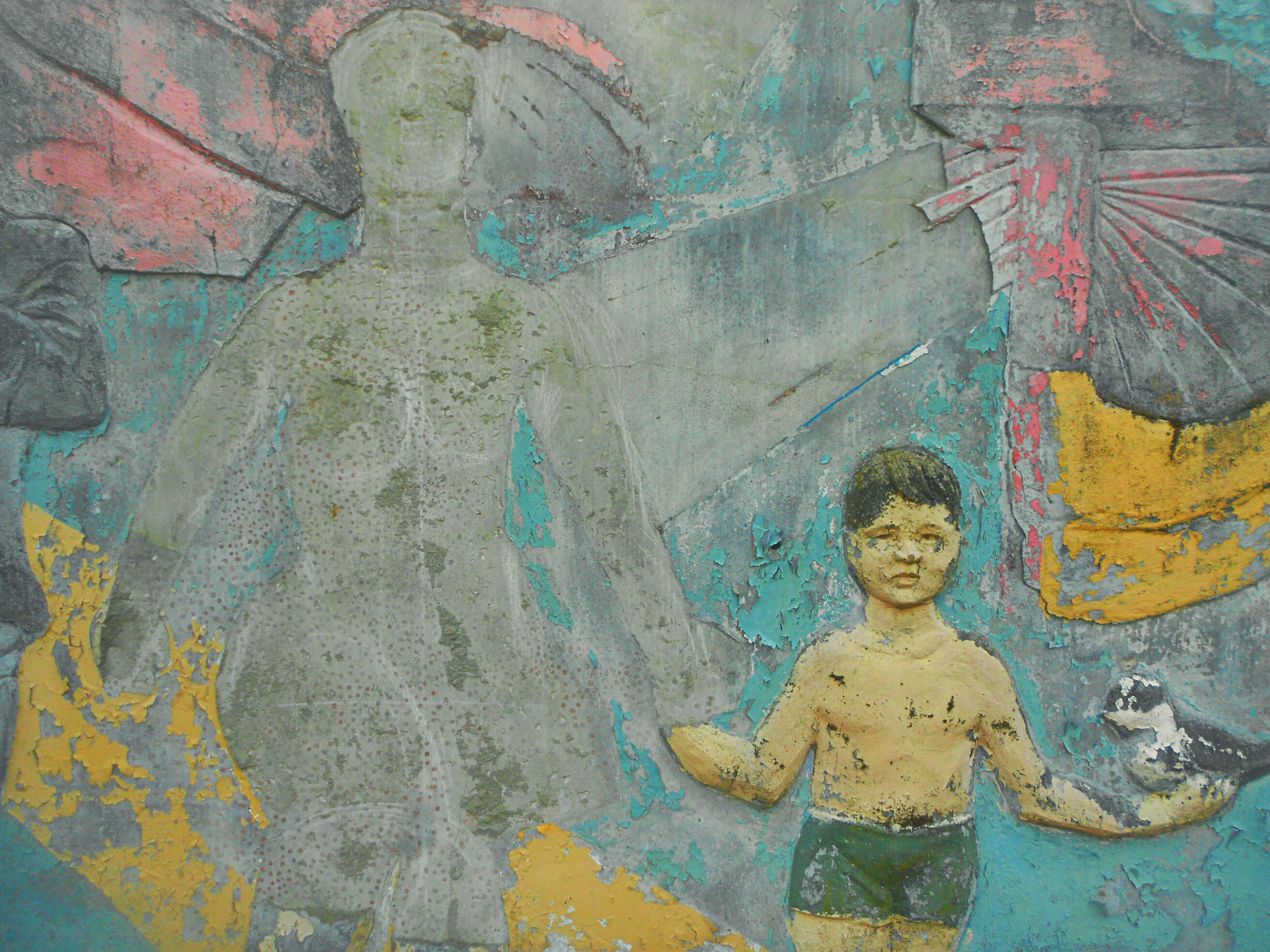 The ideological element played a huge role in the Soviet Union, and this is immediately seen in the symbolism present all over the base, from the school to the barracks, which now coexists with colorful graffiti. There are no guards and no security there. The area is not even fenced off. Most of the buildings that haven’t yet collapsed or been demolished are in very bad shape, and entering some of them is either not possible or not advisable. 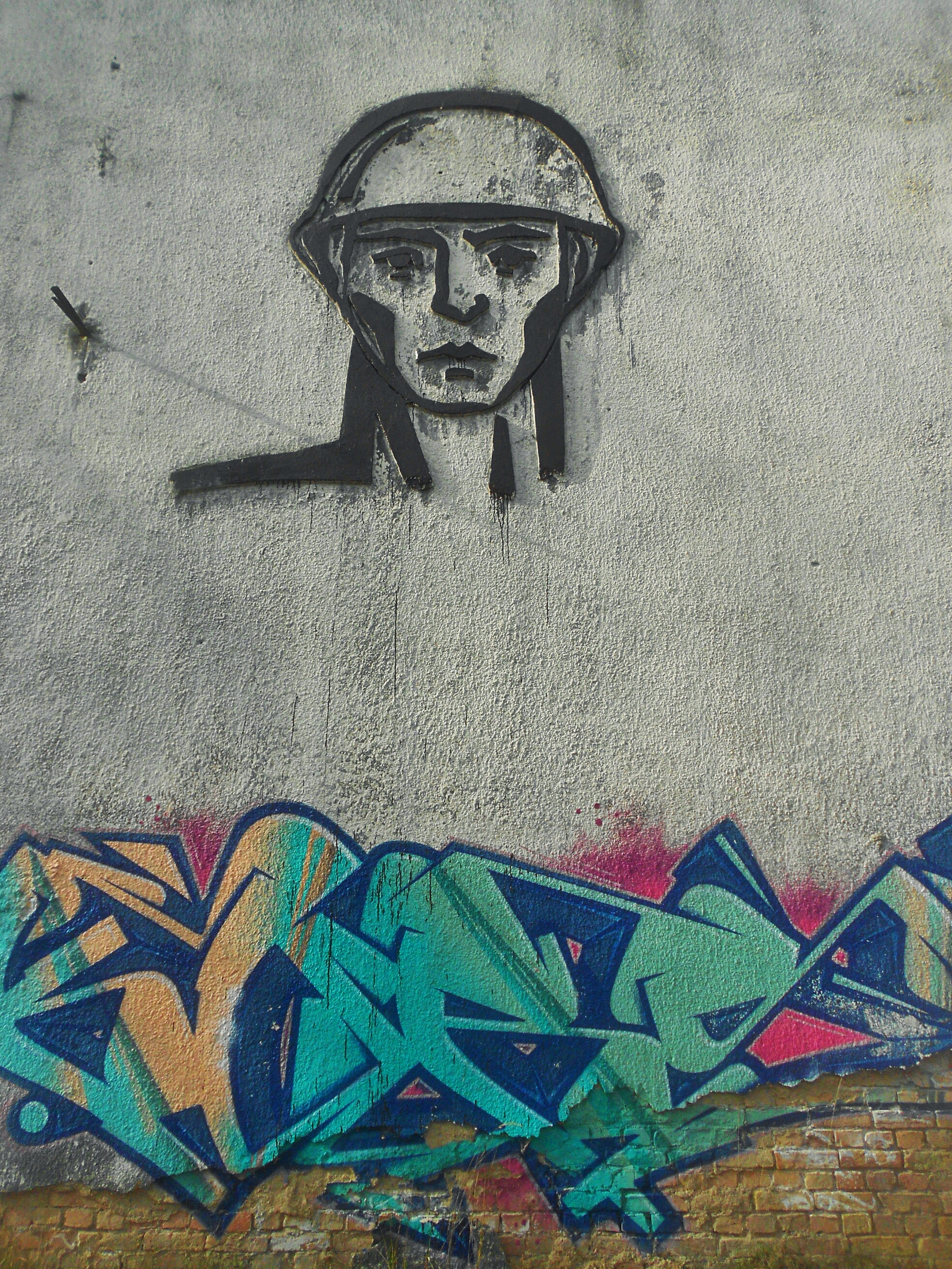 The days of the base in Vogelsang are counted – the state of Brandenburg has already demolished a huge part of the site, and the rest is being reclaimed by nature. In a few years’ time, Vogelsang will be no more.