An Overview of Germany's Literary Laureates 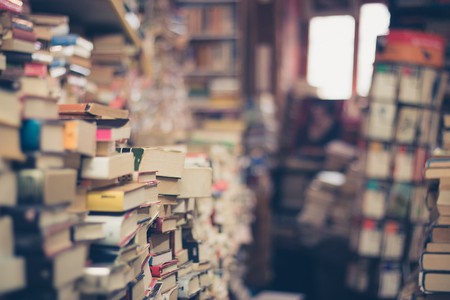 German literature has one of richest traditions in Europe; from Goethe to Mann, it has paved the way for new movements and styles and produced masterpieces read all over the world. We explore this rich tradition through Germany’s winners of the Nobel Prize for Literature.

Germany has been the hub of literary innovation for centuries, whether it was Romanticism or Expressionism, they have both defied and surpassed conventions, whilst remaining at the forefront of intellectual activity. The Nobel Committee has frequently recognized Germany’s literary tradition by awarding the Nobel Prize in Literature to eight distinctive German authors. 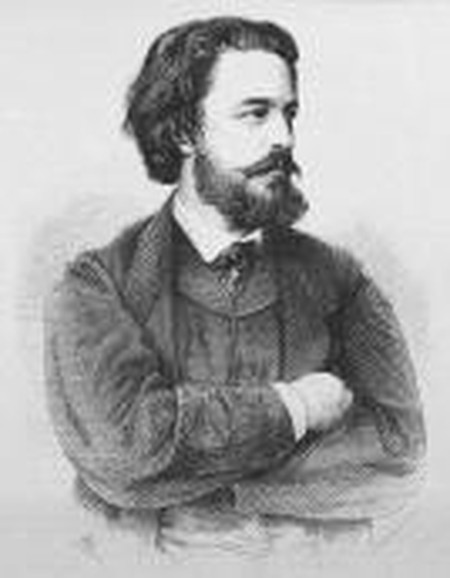 Nobel Prize Citation: ‘As a tribute to the consummate artistry permeated with idealism, which he has demonstrated during his long productive career as a lyric poet, dramatist, novelist and writer of world-renowned short stories.’

A prolific writer, and classicist, Heyse believed that each literary work should be of significance; it should unearth a new aspect of the self and of human nature. This goal is instantly visible in his poetry – guided by a sense of musicality, the poems draw on the Romantic tradition and its tropes of homecoming, love and the passing of time. L’Arrabiata, his best-known novella, is a love story set in Heyse’s home of choice, Italy. This setting was his great inspiration, and allowed him to delve deeper into his beloved spheres of idealism and spirituality. His determination to pursue these is especially praiseworthy if we consider that he wrote amidst the boom of naturalism and realism. Indeed, at the beginning of the 20th century, he was heavily criticized and accused of betraying the new generation of poets – and, for a long time, remained one of the great forgotten German writers.

Nobel Prize Citation: ‘Primarily in recognition of his fruitful, varied and outstanding production in the realm of dramatic art’.

A representative of the naturalist movement in drama, Hauptmann was born into a bourgeois family in Silesia. His comfortable upbringing turned out to be a strong, inverse influence on his work: he often portrays the oppressed, the poor and the exploited – and the proletariat’s struggle against the morally corrupt middle classes. The Weavers, his most celebrated play, tells the story of the uprising of Silesian weavers. Experimental in form, it lacks a central hero – all 70 actors act on an equal level – and a uniform setting. As such, Hauptmann focuses the spectator’s attention on the character and conflicts of the proletariat in the most realistic manner. Before Sunrise is a partly autobiographical tragedy and thus a fascinating insight into Hauptmann’s affair with a much younger girl. The dramatist stayed in Germany during WW2, for which he was strongly criticized and, consequently, almost forgotten within Germany. 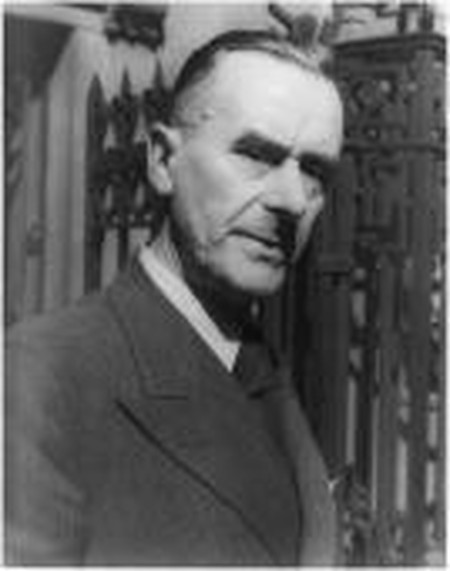 Nobel Prize Citation: ‘Principally for his great novel, Buddenbrooks, which has won steadily increased recognition as one of the classic works of contemporary literature’.

Thomas Mann is often seen through the prism of his lengthy modernist novels and his characteristic sprinkling of irony. The epic Buddenbrooks and The Magic Mountain are his best-known texts but Mann has also published volumes of short stories and novellas (such as Death in Venice). With his shrewd insight into the workings of bourgeois society, he created prose charged with an intellectual undercurrent, yet poised and subtle. There is not a single character in Mann’s prose that escapes his sophisticated irony – and through this finesse, he portrays the conflicts within bourgeois society and the conflicted modern individual himself. He is widely considered the most important German writer of the 20th century. 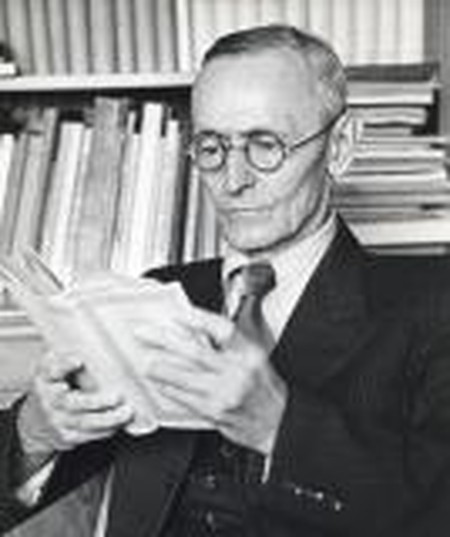 Nobel Prize Citation: ‘For his inspired writings which, while growing in boldness and penetration, exemplify the classical humanitarian ideals and high qualities of style’.

A German-Swiss writer and painter, Hesse pursued an existentialist course in his texts, frequently alluding to psychoanalysis and Buddhist philosophy. His characters are often outsiders in search of purpose and spiritual depth – and are trapped in societies filled with misunderstanding and ruin. After his journey to India in 1911, Hesse wrote Siddhartha, a coming-of-age novel that follows the eponymous protagonist on his journey towards wisdom. Another characteristic work is Steppenwolf – a haunting self-examination about a misanthrope; a‘beast astray that finds neither home nor joy nor nourishment in a world that is strange and incomprehensible to him’. Hesse was a master of style – his agile pen allowed him to seamlessly change tone and point of view within a single work. His close friend Thomas Mann considered Hesse to be one of the most significant writers of his time. 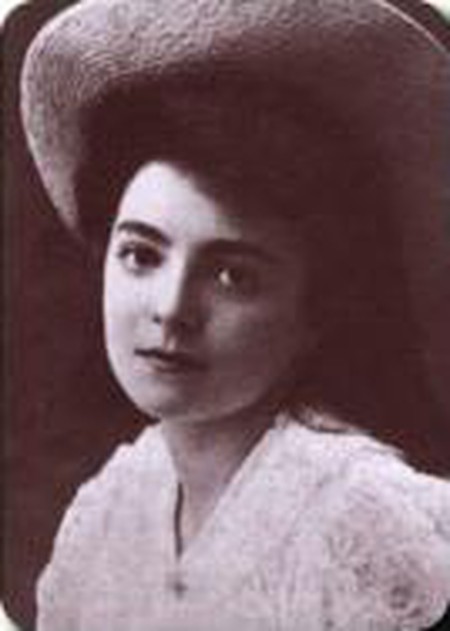 Sachs emigrated from Germany to Sweden in 1940 to avoid the Nazi persecution of Jews. She only began writing at the age of fifty, which rendered her work mature, personal and suffused with often painful experience. Sachs showed an extraordinary sensitivity towards human emotion and suffering, often using nature and elemental imagery to explain ‘the inner’. A prominent theme, which reappears in such volumes as Flight and Metamorphosis or Eclipse of Stars, is the concept of Jewish identity and the Judaeo-Christian search for meaning and the self. Sachs shared the 1966 Nobel Prize for Literature with S.Y. Agnon, an Israeli novelist. 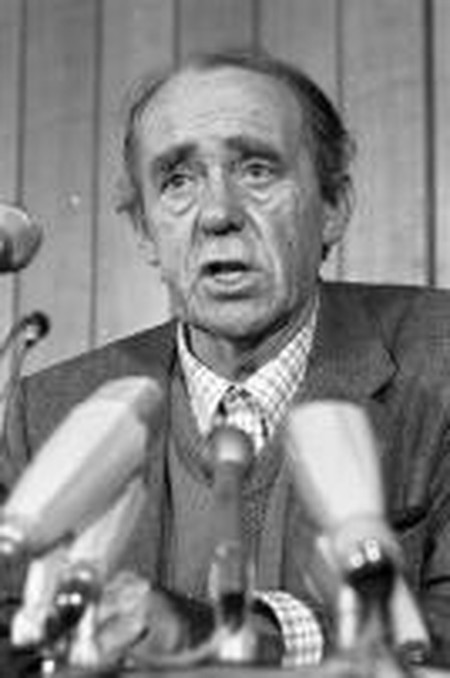 Nobel Prize Citation: ‘For his writing which through its combination of a broad perspective on his time and a sensitive skill in characterisation has contributed to a renewal of German literature’.

Vergangenheitsbewältigung – or coming to terms with the past after WW2 – is the most prominent motif in Böll’s novels. Together with Erich Kästner and Arno Schmidt, he is considered a writer of Trümmelliteratur (rubble literature); through direct and uncompromising description, he confronts his characters with the rubble of what remained after the war. He frequently explores the themes of prosecution, authority and the abuse of power, as in The Lost Honour of Katharine Blum. Böll’s insight into the workings of memory shines through strongly in stories such as The Bread of Those Early Years or Group Portrait with a Lady. The Nazi era features throughout his work as a political and temporal setting. 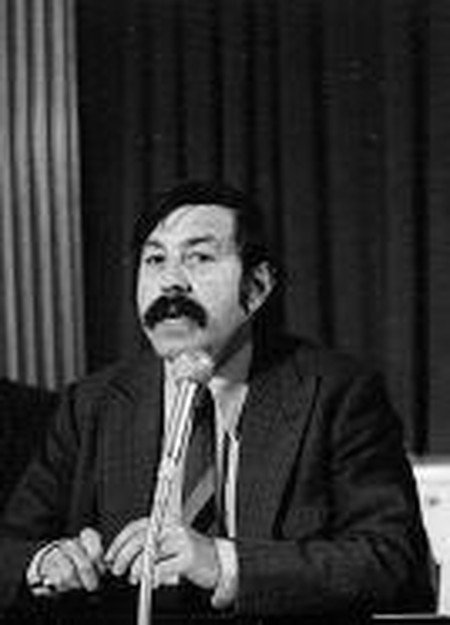 Born in Danzig, Grass remained forever attached to the now-Polish city, and kept it as a setting for many of his texts – most notably the so-called Danzig Trilogy (The Tin Drum, Cat and Mouse, Dog Years). In these three texts, Grass combines the grotesque and the natural whilst portraying the rise of fascism in a city shared by Germans and Poles equally during WW2. In all his writings, we find an astonishing mix of black humor, satire, symbolism and realism wrapped in a socio-political context. Grass is, moreover, acclaimed for his skillful transcription of regional dialects. He has designed the covers of his own books, as well as published collections of drawings, arguing that the graphic and the literary go hand in hand in explaining his ideas. 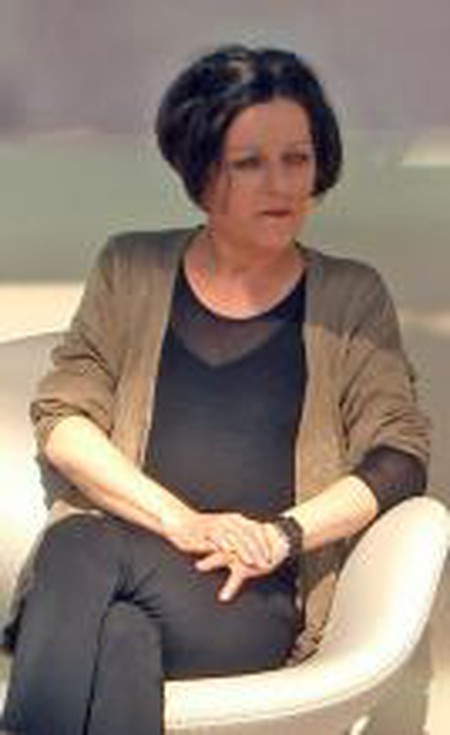 Nobel Prize Citation: ‘Who, with the concentration of poetry and the frankness of prose, depicts the landscape of the dispossessed’.

Mueller was actually born in a German-speaking part of Romania, but fled her homeland at the age of 34, after having refused to cooperate with Romania’s secret police. She published her first novel, Niederungen, in 1982, but the text was heavily censored by the authorities in her then-Communist homeland. Life behind the Iron Curtain remains fixed at the heart of her work: she often revisits the themes of oppression, prosecution, home and wordlessness. She is particularly well known for her collage poetry – newspaper cut outs arranged into highly figurative poems. According to her, this medium allows freedom and spontaneity – she never knows what words and phrases will come next. The latest collection of collages, Vater telefoniert mit den Fliegen, came out this year. Her work has been translated into more than 20 languages.