Discovering a Nazi in the Family: An Interview with Derek Niemann

All families have some secrets, but few are as shocking as Derek Niemann’s, who discovered that his grandfather was a senior SS officer and slave-labour overseer. We discuss how the revelations changed his life, and why he wrote about them in Short Book’s A Nazi in the Family. 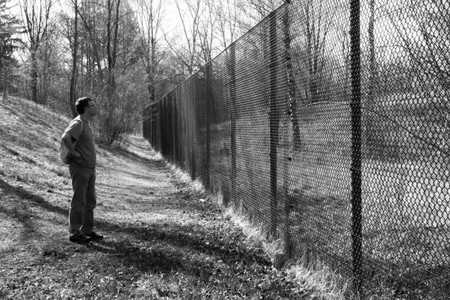 Q: Describe how you came to discover the dark secrets of your family’s past?

A: I might never have found anything about the man my father believed to be “a lowly pen-pusher” but for a chance discovery three years ago. I was planning a trip to Berlin and went online to look up the name of the street my family had lived in during the war. It was there that the words came up on screen: “SS Hauptsturmführer Karl Niemann… crimes against humanity… use of slave labour”. Instead of visiting the sights of Berlin, I sifted the archives in a museum about the SS and went to Sachsenhausen concentration camp, one of nine camps where my grandfather used slave labour for SS ‘businesses’.

Q: Was it a difficult experience writing A Nazi in the Family?

A: It provoked a whole maelstrom of emotions. The Nazis did terrible things and I really wanted to understand how and why how someone of my blood had been involved in all this. In a way, I was fortunate that my grandfather had died before I was born, so I had no personal connection with him. Perhaps I was able to stand back and be a little more objective as a result. 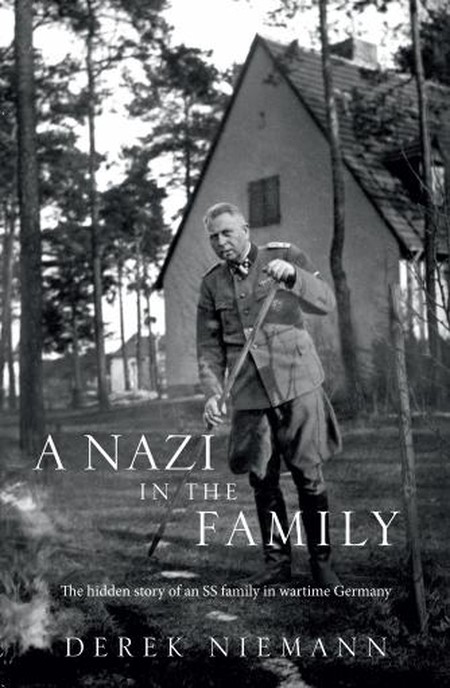 A Nazi in the Family – Derek Niemann

Q: How did it feel uncovering your family secrets in such a public way?

A: I did worry for my father and uncle about what it might do to them to have the deeds of their father revealed in full for the first time. They were children when the war ended and everything from Hitler’s time was hushed up afterwards. But actually, my uncle in particular was a revelation. He was adamant that I should tell everything. It was more than 50 years since his father had died: quite possibly he feels the time has come to address what he had done. I got a strong sense from people of his generation that there is a loosening of the collective secrecy – there is no longer a compelling reason to keep things hidden.

Q: As you slowly discovered the truth about your grandfather, did you ever feel like backing away from the story and leaving it be? Or did you feel an obligation to the truth?

A: Maybe the writer in me simply wanted to pursue the story to its end, but I never once considered abandoning the quest for truth. It helped that there were paper trails that kept being uncovered – the Germans are very good at keeping records, so there was a lot of material that kept me moving forwards.

Q: How did the revelations change your perspective on your family, past and present?

A: They have helped me understand more about how their experiences shaped my father and his siblings. They explain some of the oddities, prejudices and eccentricities of people who were warped by living as part of an SS family. In particular, I regret that I did not know what a pitiable person my aunt was: I only learned about her desperately sad story after she had died.

Q: Do you feel the story embodies the banality of evil, in Hannah Arendt’s expression?

A: I think my grandfather falls into a different category of criminal. He was not evil in the sense of committing murders or atrocities. Rather he was complicit in depriving thousands of innocent people of their liberty and working them as slave labourers. He was willing to show moral blindness in believing that what he was doing served a higher purpose and disregarded the fate of those who suffered. 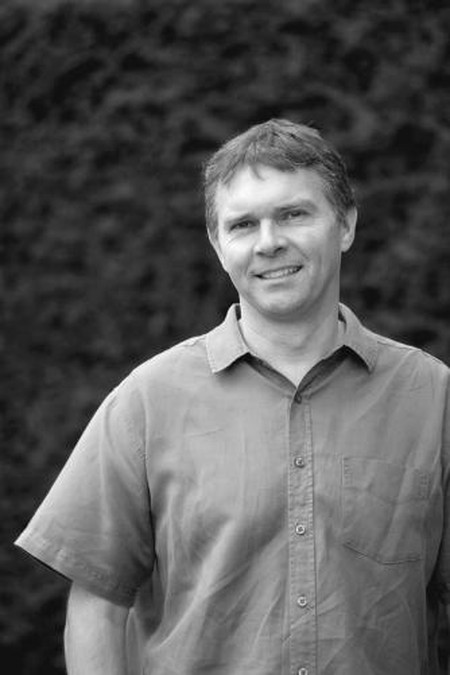 Q: You’ve previously written about POWs, how did that experience inform or complement this more personal story?

A: There were some parallels and coincidences, especially when it came to the section of the book when my grandfather was imprisoned. He was interned in a camp in Bavaria which had served as a POW camp during the war. I wrote about that very camp in my book about birdwatching POWs called Birds in a Cage. I was also very aware that I was writing two books in succession about people who were kept behind barbed wire, although under very different circumstances.

Q: Do you believe that many share your story, and don’t know it?

A: My aunt in Germany told me that every family had something to hide and historians would support that view: one estimated that half a million Germans played a direct role in the Holocaust, whether they worked at the camps or drove the trains that took the Jews to Auschwitz. So many Germans I have met told me they simply don’t know what their forebears did. But only a very small minority will seek to find out – archivists in the camps told me that it is rare for the families of perpetrators to come forward, but that more are doing so.

Q: What do you think is the moral or ethical value of your story, if there is one?

A: I think it’s a salutary tale about how easy it can be for basic human failings to lead us into doing terrible things and how it is incumbent on all of us to exercise moral courage. Some combination of fear, envy, insecurity, ignorance and indifference led my grandfather to act in the way he did. It’s crucial that organisations like the Holocaust Educational Trust teach the next generation about what was done and if I can play my tiny part in sharing that understanding, then my book will have been worthwhile.

A Nazi in the Family by Derek Niemann is published by Short Books, £14.99.