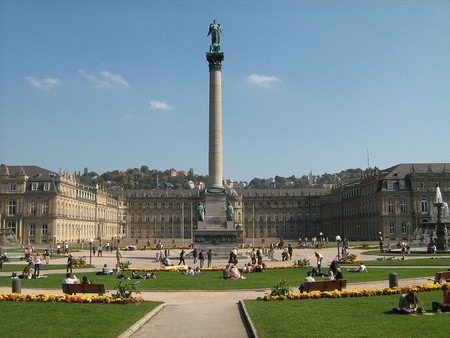 Known the world over for its industrial vibe, Stuttgart is actually a thriving cultural metropolis with a gourmet dining scene, beautiful nature surrounding the city, and numerous art galleries and institutions. From exclusive, open-by-appointment galleries to collections of German and international 20th and 21st century art open to the public, here are the ten best places to see art in Stuttgart. 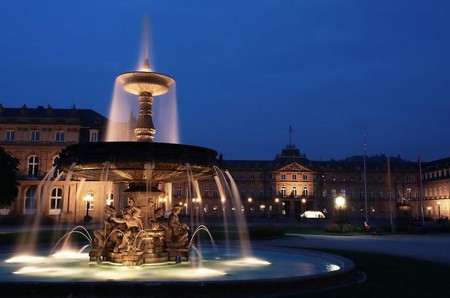 Established in 1978, Galerie Schlichtenmaier has become one of the central names in Stuttgart art circles, bearing the standard of tradition and more recently branching out to contemporary art. From its beginnings embracing the movements of new objectivity, expressive realism, and some strands of abstract art, the gallery has opened up to post-1945 art, seeking to document the struggles between realism and concrete art. It has one of the world’s most complete collections of works by Stuttgart artists Willi Baumeister (1889-1955) and Adolf Hölzel (1853-1934). 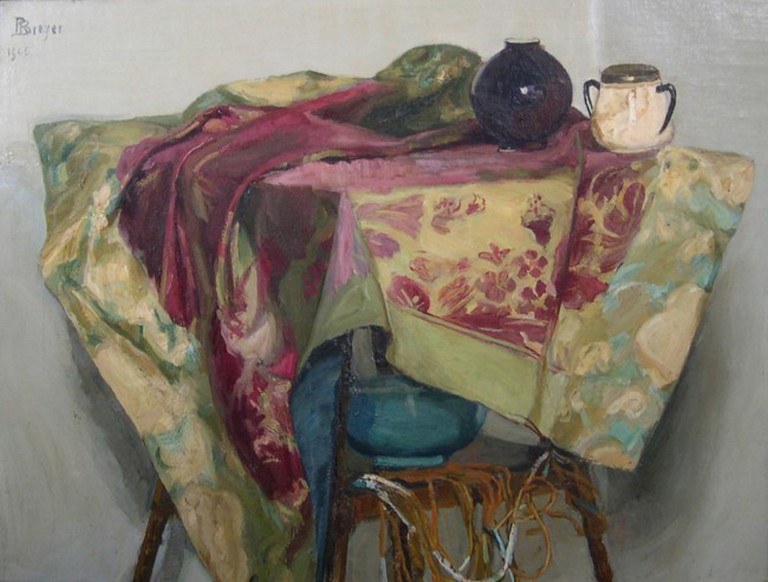 There are industrial vibes aplenty to be felt in Galerie Reinhard Hauff, throughout the installations, sculpture and graphic work that document the history of contemporary Germany. This gallery showcases politically engaged works that reflect the trials and tribulations of the societies in which they have been produced. The emphasis is on art as a trigger of public debate. Within a blend of the local, national, and international, the space encompasses a perfect mix catering to both locals and visitors, and representing artists from Germany, the United Kingdom, Spain and the USA.

Art Gallery, Library
Facebook
Email
Twitter
Pinterest
Copy link
Share
Map View
Also opened in 1978, the Künstlerhaus was launched as a project by Stuttgart-based artists and supported by the local government as well as private donors. It is the city’s state-backed hub for contemporary art and the largest and most internationally recognizable of the galleries on our list. Some of its artistic directors over the years include Nicolaus Schafhausen, curator of the German Pavilion at the Venice Biennale and Ute Meta Bauer, Head of the Visual Arts Program at Massachusetts Institute of Technology. The gallery occupies the premises of a former luggage factory, in keeping with the city’s industrial feel; in addition to its cutting-edge exhibitions, the space is also a library of books acquired or donated by the artistic directors, documenting the institution’s history and the development of late 20th century art. A definite must-visit for the culturally inclined.
Open In Google Maps
4B Reuchlinstraße, Stuttgart-West Stuttgart, Baden-Württemberg, 70178, Germany
+49711617652
Visit Website
Visit Facebook page
Give us feedback

With spaces in Stuttgart and Berlin, Parrotta Contemporary Art showcases the work of younger and established artists across its three post-industrial exhibition rooms. A new arrival to the German art scene, having opened in 2007, Parrotta has nonetheless attracted major international names such as photographers Anna and Bernard Blume, while simultaneously helping to launch the careers of lesser-known German artists. Concept-driven exhibitions and a socio-political streak are defining features of this up-and-coming gallery.

Michael Sturm opened his eponymous gallery in 1996, with a strong and visible focus on non-representational art form North America and Europe. It has links with galleries around Germany and abroad, notably Galerie Schlégl in Zurich, Vidal St. Phalle in Paris, and Green on Red Gallery in Dublin. Its emphasis is on painting and color, with past exhibitions showcasing the works of Icelandic artist Finnbogi Petursson, who represented his country at the Venice Biennale, and Briton Roger Ackling, whose work has been displayed at the Tate Modern.

Art Gallery
Facebook
Email
Twitter
Pinterest
Copy link
Share
Map View
Located in the center of Stuttgart, Kunsthaus und Galerie Keim was established in 1950 by Karin Keim and changed hands in 1997, belonging now to Thomas Niecke, a curator whose long career in Baden-Württenberg has made him an expert on the local art scene. The gallery specializes in post-1945 art and with Niecke it has developed a strong presence on the market, with exhibitions focusing on diverse media and forms of representation, from a recent show on the form of the mask in art, to conceptually themed painting and sculpture exhibits.
Open In Google Maps
31A Marktstraße, Bad Cannstatt Stuttgart, Baden-Württemberg, 70372, Germany
+49711568498
Visit Website
Give us feedback

No list of art galleries in Stuttgart would be complete without a reference to its New State Gallery, built in 1984 by British architect James Stirling, winner of the Pritzker Prize in 1981, a controversial although undeniably striking edifice standing next to the Old Gallery, right in the heart of Stuttgart. An impressive and representative example of post-modernist architecture, it houses one of the most important collections of modern and contemporary art in Germany, including works by Picasso, Kokoschka, Miró, Beuys, and others. It recently exhibited a selection of print portfolios by Kandisky, Klee and Schiele, shedding a light on lesser-known works by those masters of modernism. 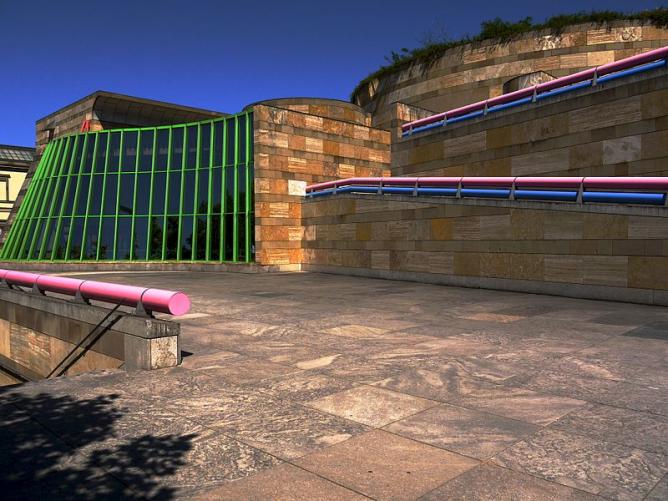 Museum
Facebook
Email
Twitter
Pinterest
Copy link
Share
Map View
Stuttgart is a particularly multicultural city: 40% of its population is of non-German ancestry. In this context, the Institut für Auslandsbeziehungen, which translates to ‘the Institute for Foreign Cultural Relations.’ Founded in 1917, it was first intended as an attempt to improve the image of Germany abroad after the First World War. Apart from organizing and supporting cultural activities, it maintains two art galleries, one of which is located in Stuttgart, displaying the work of major international and German artists, such as the recent site-specific exhibition by South African artist Moshekwa Langa and by celebrated German photographer Sibylle Bergemann.
Open In Google Maps
17 Charlottenplatz, Stuttgart-Mitte Stuttgart, Baden-Württemberg, 70173, Germany
+4971122250
Visit Website
Give us feedback

Art Gallery
Facebook
Email
Twitter
Pinterest
Copy link
Share
Map View
Founded in 1986, Kaess-Weiss is an exclusive exhibition space that’s open by appointment only. Do not let that deter you though, for its collection is a succession of hidden gems of 20th century art, boasting works by a stellar group of artists, among them Andy Warhol, David Hockney, Alighiero e Boetti, Niki de Saint Phalle, and Tom Wesselmann. It is a true small museum of modernist, conceptual and pop art, just a stone’s throw away from the Baden-Württenberg Arts Foundation, allowing for the perfect afternoon intake of both local and global culture in Stuttgart.
Open In Google Maps
20 Nelkenstraße, Tailfingen Albstadt, Baden-Württemberg, 72461, Germany
Give us feedback

The Arts Foundation of Baden-Württemberg is an independent institution fostering the work of artists born or working in Baden-Württemberg, supporting exhibitions, attributing grants, liaising with international agencies and generally ensuring that creative energies in the state are nurtured and preserved. A must-see for an authentic feel of what the youngest generation of local artists are producing, the foundation guarantees solid insight into Stuttgart’s contemporary culture scene.