Beyond the Club: LGBTQ Art and Culture in Berlin

Famed for its open-mindedness and non-stop nightlife, Berlin has become one of Europe’s most popular destinations for LGBTQ travellers. Beyond the plethora of queer bars and clubs, arts and culture are at the heart of Berlin’s exhilarating and inclusive LGBTQ scene. Here are some of the best places to get involved.

The Schwules Museum was founded in 1985 in the wake of the unanticipated success of the Berlin City Museum’s 1984 exhibition Eldorado – the History, Everyday Life and Culture of Homosexual Women and Men 1850-1950. With over 40,000 visitors, this pioneering exhibition highlighted the demand for a permanent space dedicated to documenting queer history and culture.

The first museum of its kind in the world, the Schwules Museum has an impressive archival collection of 1.5 million items, consisting of LGBTQ history books, CDs, photographs, pornographic tapes and paintings, garnered solely through donations from the wider LGBTQ community. Museum and archive volunteer Hannah Curran-Troop and press and curatorial assistant Christopher Paxton told Culture Trip, “The fact that Berlin is often seen as a predominantly sexually liberated location has definitely contributed to the growth and support of the museum, both from the community of visitors and financial support from private and public funds.”

Speaking about the future of the museum, they look forward to the Schwules Museum becoming a more inclusive space, “moving forward from the cis-gay-male exclusivity perspectives that the museum was first founded on, to include more female and queer, feminist perspectives”. 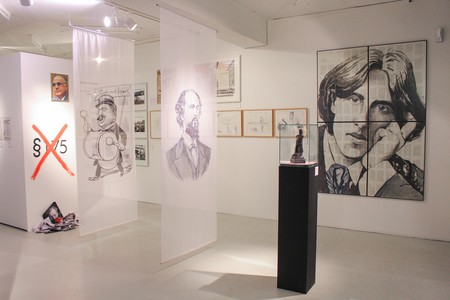 When Laetitia Duveau moved to Berlin a few years ago, she noticed a gap in the art industry for emerging female and queer talents. Together with Ophelie Rondeau, she founded Curated by Girls, an art collective that seeks to destabilise the image of contemporary womanhood. Within its vision of “empowering womxn and celebrating diversity”, Curated by Girls hosts pop-up exhibitions featuring both local and international artists, and runs an online art platform, together with an Instagram that has amassed over 50,000 followers. The collective regularly takes part in wider LGBTQ events, including the WHOLE Festival. 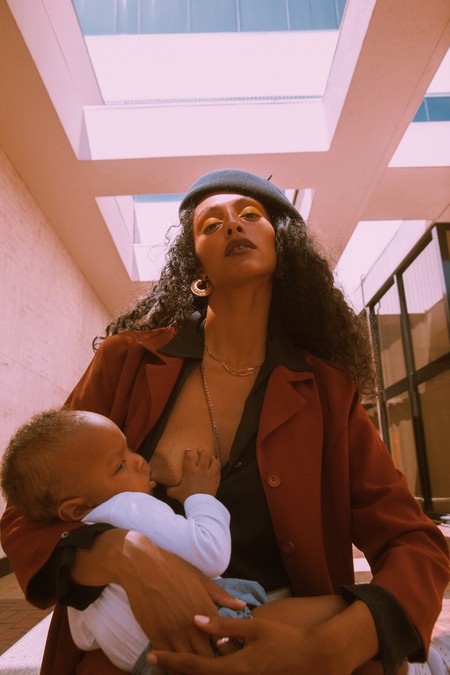 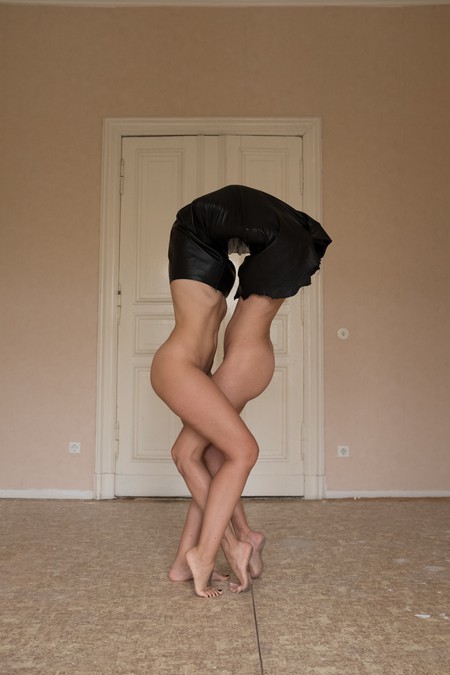 Running annually since the summer of 2017, the WHOLE Festival sees queer nightlife collectives from across the world come together in Ferropolis – a former coal-mining site – as the world’s first LGBTQ electronic music festival. Queer electronic underground DJs from around the world join forces around a large lake, away from the chaos of the city. In addition to the music, art exhibitions, installations and panel discussions explore shared queer experiences, promote self-expression and celebrate a cross-section of Berlin’s LGBTQ scene.

Historically a hub of Berlin’s LGBTQ nightlife, the Schöneberg district is home to independent non-profit art space The Ballery. Founded in 2014, this multipurpose space hosts art exhibitions, concerts and talks, with a commitment to presenting a balanced cross-section of society via a range of artistic approaches. Exhibitions for 2019 include Laurence Rasti – There Are No Homosexuals in Iran (3-27 July 2019), in which Swiss-born Iranian photographer Laurence Rasti documents her trip to Denizli to meet with Iran’s gay refugees in search of freedom from persecution. 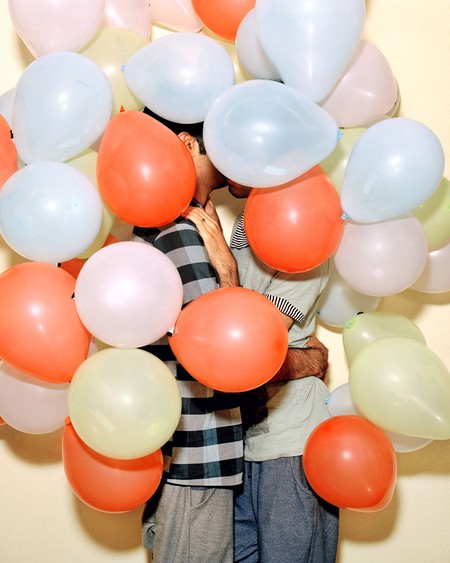 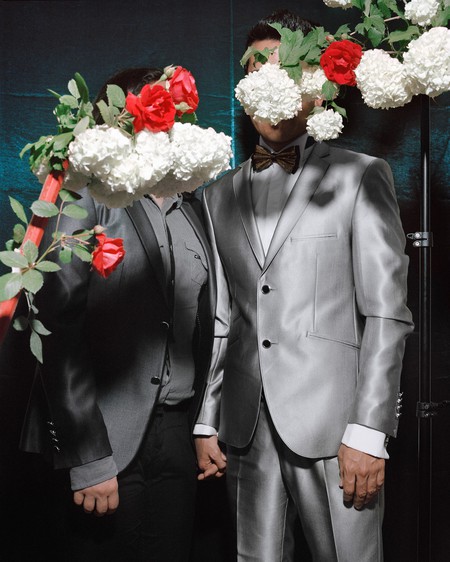 Beat the Monday blues at MonGay, a weekly film night held at Karl-Marx-Allee’s 1960s-era Kino International. Film buffs flock to the cinema every Monday at 10pm to watch the latest queer blockbuster films such as Call Me by Your Name or timeless classics of queer cinema.

Kreuzberg is home to many LGBTQ bars, including the ever-popular Möbel-Olfe. Only a stone’s throw away at Kottbusser Tor is Südblock. A young, trendy crowd comes here to enjoy a night of drinking and dancing, but also to attend the cultural events that are regularly held at the bar’s event space, Aquarium. These often experimental events see artists, writers, activists and intellectuals gather to explore topics such as the queer internet and multiculturalism. Every Sunday, Südblock hosts a German club, providing a friendly, safe space for refugees and others to practise their German.

Aiming to provide a voice and space of representation for queer and gender-nonconforming women of colour, the three-day CuTie.BIPoC Festival was created by and for QTOBIPOC (Queer_Trans*_Inter*_Black_Indigenous_and_People_of_Colour) in Europe. Relying on donations via crowdfunding, the July festival has grown since its genesis in 2015 to become a vibrant cultural event, hosting workshops, performances, discussions and film screenings.

In 1979, 450 LGBTQ people gathered on the streets of Berlin for the first Berlin Pride Week. Fast-forward four decades: now, nearly a million turn out to celebrate queer culture and protest for equality. In memory of the Stonewall Riots that took place on Christopher Street in New York on 27 June 1969, Berlin Pride is commonly known as Christopher Street Day.

From humble beginnings, Christopher Street Day is now the biggest LGBTQ event in all of Germany, taking place every year at the end of July. While the highlight is undoubtedly the main parade, when vibrant floats journey from Kurfürstendamm to the iconic Brandenburg Gate, Berlin Pride ranges from official club nights in hip Kreuzberg to political panel discussions and queer film screenings. 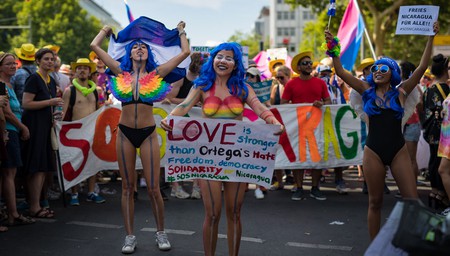 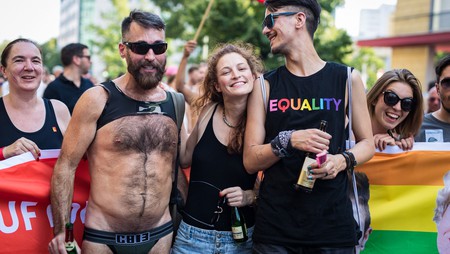