The Best Pub Crawls and Night Tours to Take in Munich 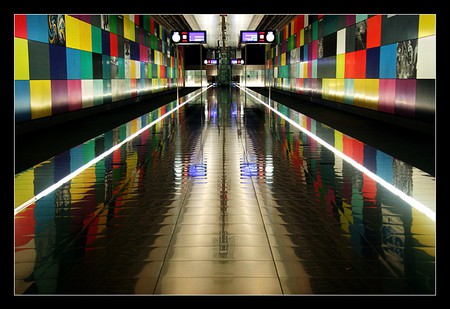 There’s so much to do and see in Munich that it can be a bit overwhelming to decide what to do in the evening, especially if you are travelling alone. The quickest way to make friends is to go on one of the many popular pub crawls in town. Alternatively, explore Munich’s beer culture at a more leisurely pace with a brewery tour or get the wits scared out of you as you explore haunted Munich. Whatever you choose, it will be a night to remember.

Beer in Munich is serious business, with 20 different styles, 4,000 brands and the highest rate of beer consumption per capita in the world. This five-hour tour stops at the Hofbrauhaus, the Augustiner am Dom, the Schneider Brauhaus, and then moves on to the eastern area of Munich before ending at the Tap House.

First stop on this tour of Munich at night is the Hofbräuhaus beer hall to find out first hand what Bavarian Gemütlichkeit really is. Hint: it involves a lot of food and beer. After that it’s back on the bus for a drive through town seeing all the floodlight highlights and then 291 metres up the Olympic tower for a drink and a spectacular view.

Find out what really lurks in the hidden corners of Munich at night. The costumed nightwatchman will guide you through the city centre by torchlight as he regales you with stories of the strange, weird and truly terrifying character that have called Munich home over the years. Meet at the Spielzeugmuseum in Marienplatz. 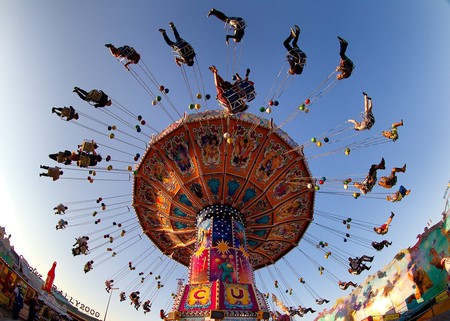 The European tour master has created a whole series of audio guides for cities all around Europe, giving detailed information about the most popular tourist spots. If you want to know exactly which buildings are worth photographing, then this is the tour for you.