The Best Music Festivals in Germany 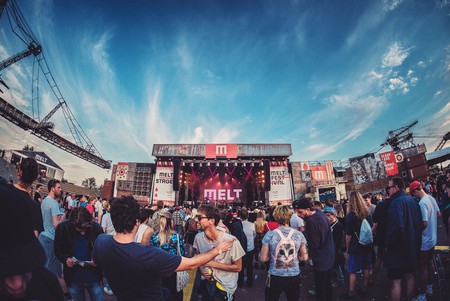 Springtime is around the corner, and so are this year’s outdoor music festivals in Germany with top international acts on stage. Across the country, revellers gather to enjoy days filled with music, fun and – with a bit of luck – sunshine. If you’re still undecided on where to spend the festival summer, have a look at our list of the country’s best music festivals. 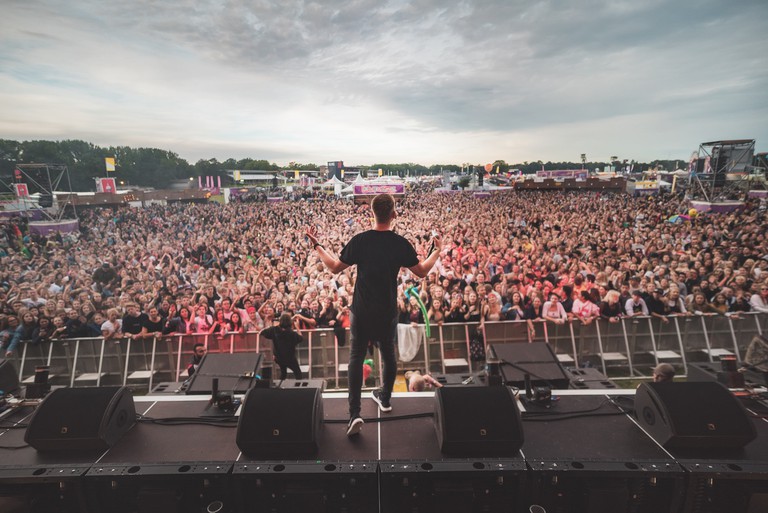 Olympiastadion Berlin, Berlin | © Johannes Riggelsen PRESS FOLDER: http://media.lollapaloozade.com/?portfolio=2017-atmosphere
In 2014, Lollapalooza first crept over across the big pond and set up in Berlin and has since become the largest inner-city festival in Germany. On September 8 and 9, the Lollapalooza festival moves into Berlin’s Olympic Stadium and Park for two days of music, artistic performances, funfair rides, art and street food. The team is still working on this year’s lineup but previous years have seen Radiohead, Paul Kalkbrenner, Kings of Leon, Macklemore & Ryan Lewis, The Libertines and many other top stars.
Open In Google Maps
3 Olympischer Platz, Bezirk Charlottenburg-Wilmersdorf Berlin, Berlin, 14053, Germany
+493030688100
Visit Website
Visit Facebook page
Give us feedback

Germany’s biggest and most renowned twin festival draws a combined 150,000 people to its sites. Rock am Ring is being held at the Nuerburgring race court while Rock im Park will simultaneously occupy Nuremberg’s Zeppelinfeld. The first weekend in June will see international stars rock the stage at the two events. It’s still early days, but the line-up already boasts big names including Foo Fighters, Marilyn Manson, Thirty Seconds to Mars, Gorillaz, Jimmy Eat World and Muse. 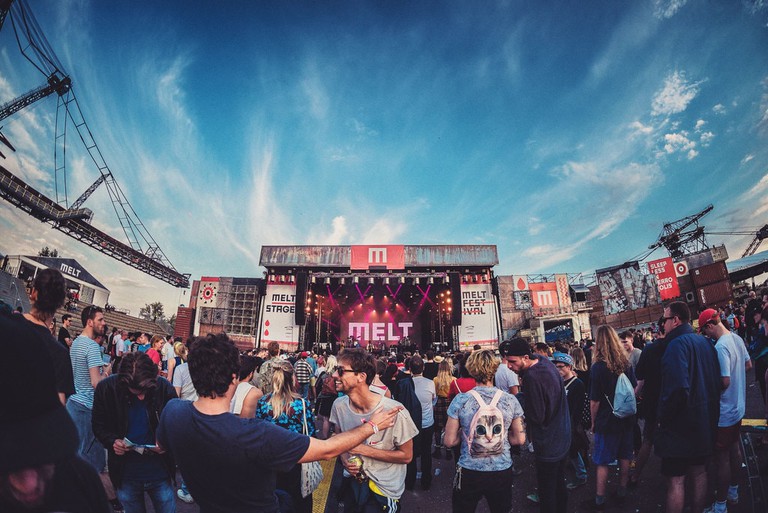 Fans of electronic music shouldn’t miss Melt!.The 2018 lineup looks more than promising with The XX, Florence & the Machine, Odesza, Fever Ray, Jon Hopkins and many others already confirmed. Festival-goers of previous years rave about sleepless nights of dancing to thudding beats in the midst of the giant industrial machines and steel structures of the Ferropolis open-air museum, followed by an early-morning dip in the surrounding lake.

Another one of Germany’s twin music festivals sees some of the top names of the rock, punk, indie and electro world every year. On the same weekend between June 22 and 24, music fans head to Scheeßel near Bremen for the Hurricane festival and to Tuttlingen near Lake Constance for the Southside festival. Arcade Fire, The Prodigy and Billy Talent are headlining this year, but the stage will see performances by Angus & Julia Stone, Biffy Clyro, The Offspring, NOFX, The Kooks, Prinz Pi, London Grammar and many others. 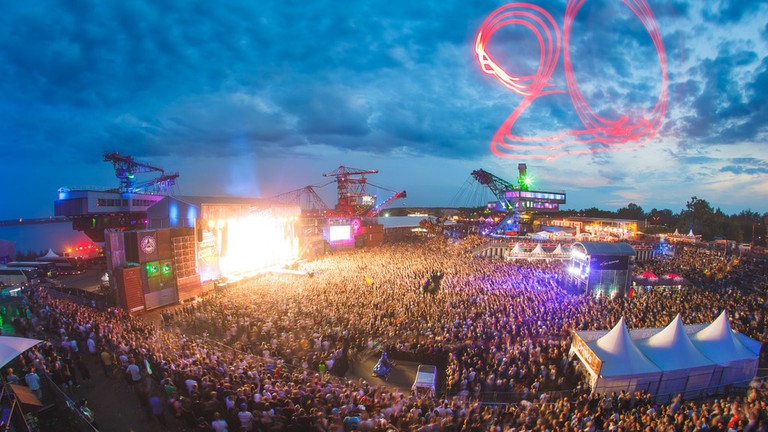 Next to the Melt! Festival we mentioned earlier, the ‘city of iron’ Ferropolis museum is also the scene of one of Germany’s biggest hip-hop festivals. Between July 6 and 8, the biggest names of German hip-hop and international acts take the stage for Splash! – Cro, Casper, Afrob, Nimo, Trettmann, Capital Bra, Tyler, the Creator and a bunch of others have already been confirmed.

For three days each year, the Highfield festival takes over the municipality of Großpösna near Leipzig. From August 17 to 19, 35,000 revellers spend the days with indie-rock, watersports and summertime shenanigans. Billy Talent, The Hives, The Dropkick Murphys, Maximo Park, Fjørt and a whole load of others have already been listed for this year. 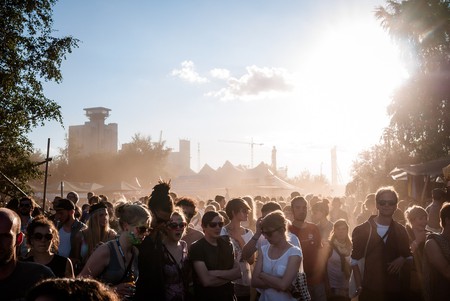 August 17 to 19 sees another city centre festival, this time in Hamburg. MS Dockville has been going for 11 years and brings art and music to Hamburg’s Wilhelmsburg district every summer. Bonobo, Olli Schulz, Job Jobse, Baltra, Everything Everything and Granada are part of the eclectic music mix, but festival-goers can also expect art installations and performances.