The Best Amusement Parks in Germany 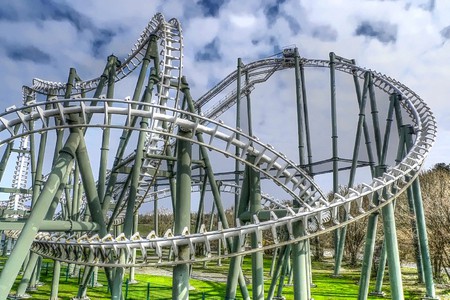 There is no better place to enjoy some quality family time than at an amusement park. Germany is home to several high-end amusement and aqua parks that promise thrilling rides, scintillating shows, and endless adventure for everyone. If you feel your day of fun ended too quickly, you can always spend the night at the park resorts and gear up for a whole new day of fun. Here are our top picks of amusement parks in Germany.

Europa Park, the biggest amusement park in the country and the second largest in Europe (after Disneyland Paris), attracts almost six million visitors every year. This spectacular park has several themed areas, including Austria, Luxembourg, Ireland, Italy, England, France, Grimm’s Enchanted Forest and lots more, ensuring that visitors are met with surprises at every turn. Europa Park has 13 roller coasters among a seemingly endless range of rides for all ages, plus five resorts. 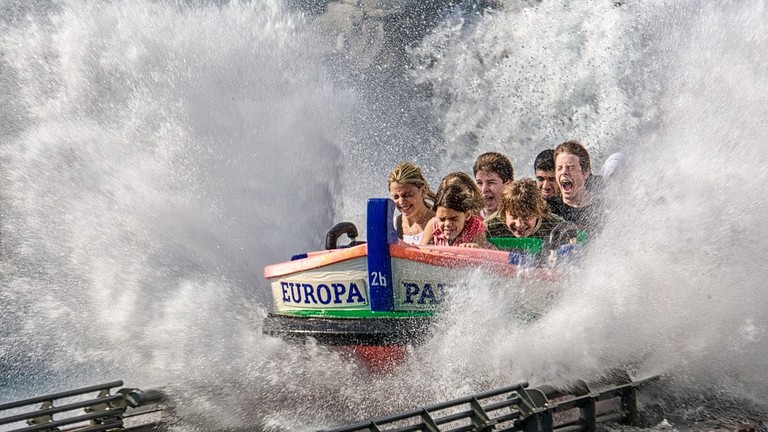 Phantasialand is a short drive away from Cologne and promises a day (or more) of endless fun and giggles for the whole family. The daredevils are going to love super-thrilling rides like Black Mamba, Talocan, and River Quest. There are lots of rides for kids and entire families as well, ensuring that nobody, not even the littlest guests, feels left out. Also, make sure you catch at least some of the enchanting shows on offer. 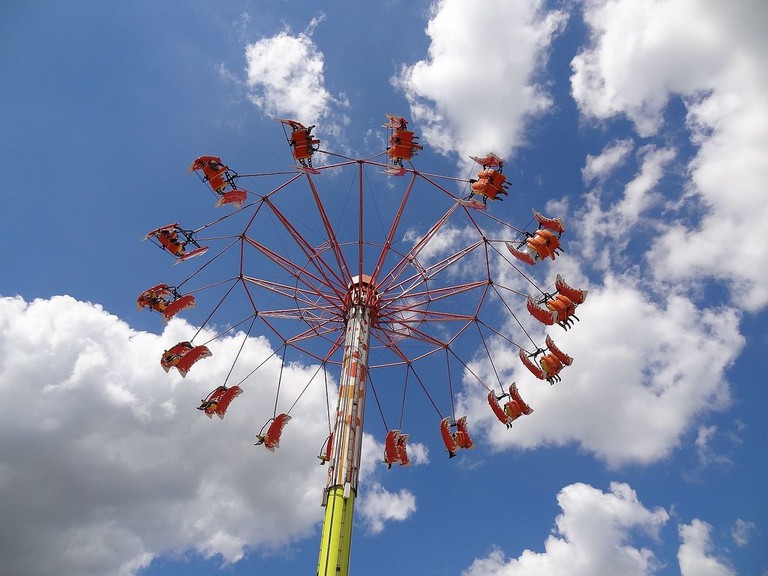 A short drive away from the bustling city of Berlin and you will find yourself in Tropical Islands, which awaits with the promise of sand, sun, and swaying palm trees all throughout the year! Here, you will have the chance to whizz down Germany’s highest water slide, relax with your toes buried in soft sand, explore the charming lagoon, let yourself be amazed by the world’s biggest indoor rainforest and go for a balloon ride. There are lots of overnight stay options at the resort as well. 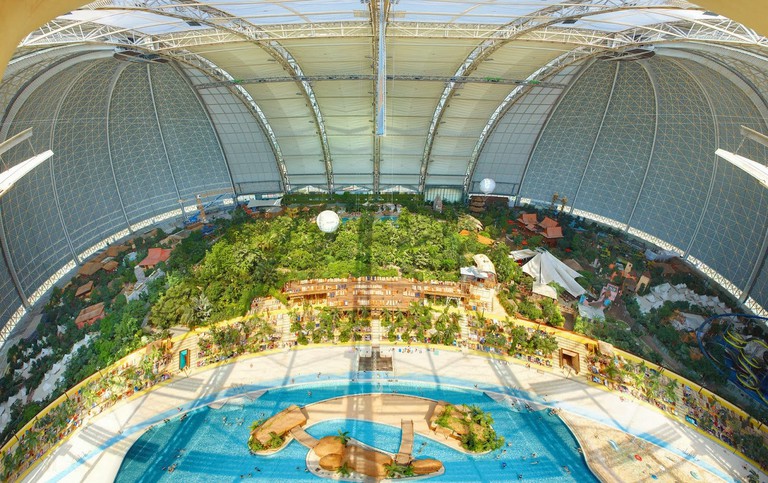 LEGOLAND woos the young and old alike with tons of fun, adventure, and 56 million LEGO bricks! Explore entire worlds made of LEGO bricks or scream aboard thrilling rides, make friends with robots or jet ski across rapid waters—you just can’t go wrong at LEGOLAND. Also, there is a smaller indoor LEGOLAND in another location (Oberhausen) in Germany. 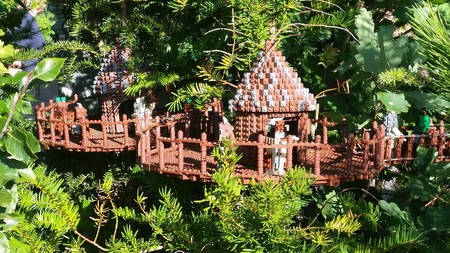 Heide Park has five themed areas, namely Lower Saxony, Pirate Bay, Transylvania (with a castle), Land of the Forgotten, and Wild Wild West. This amusement park stands out from similar parks not just because of its massive size, but also thanks to its award-winning steepest wooden roller coaster in the world (Colossos), the world’s tallest drop tower (aptly named as Scream), as well as its beautiful landscape made of colorful flowers beds, a lake, and woodlands. 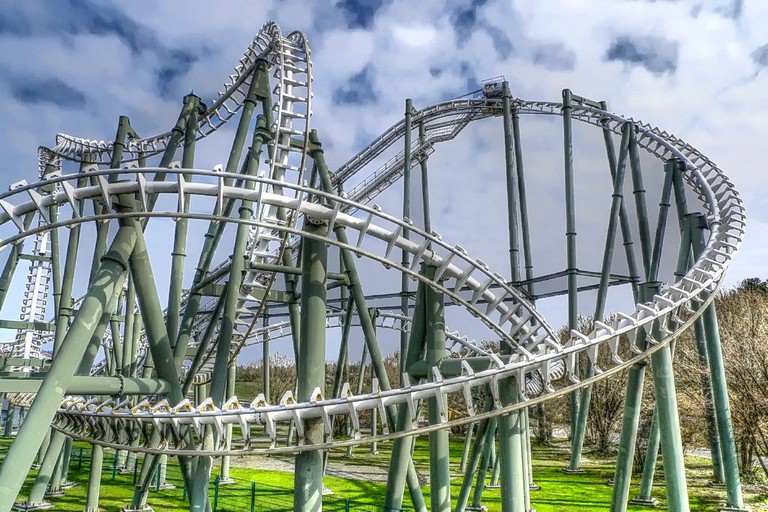 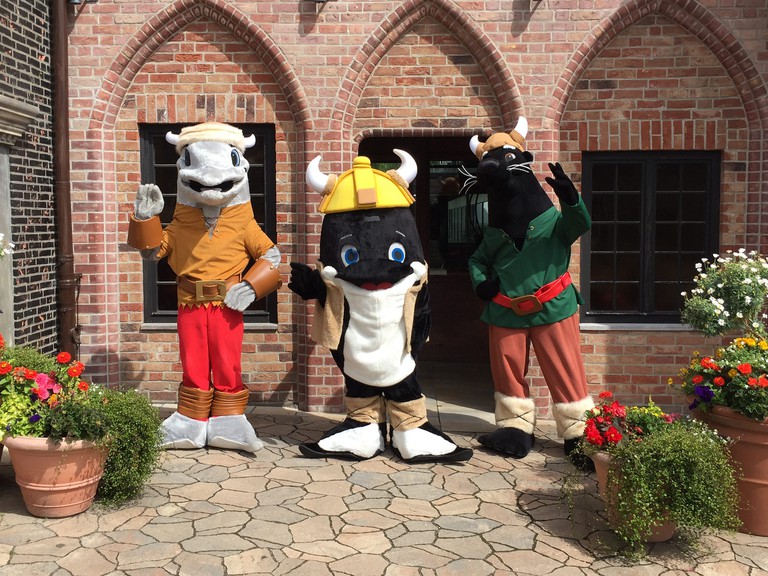 Hansa Park | © Martin Lewison / Flickr
Hansa Park enjoys a stunning location on the coast of the Baltic Sea. From the park’s Holstein Tower, visitors get to enjoy panoramic views over the sea. The park has a great range of thrilling rides for adrenaline seekers as well as fun rides, train tours, gardens, parades and bands for the entire family to enjoy.
Open In Google Maps
1 Am Fahrenkrog, Sierksdorf, Schleswig-Holstein, 23730, Germany
+4945634740
Visit Website
Give us feedback 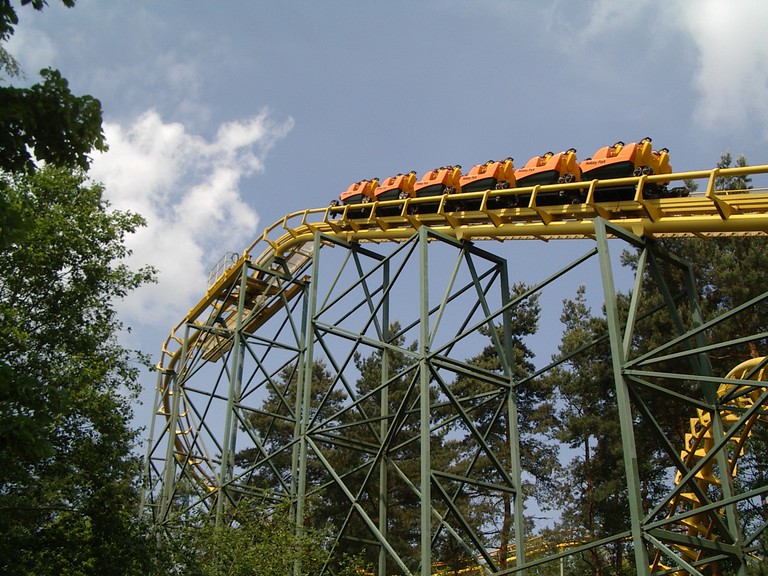 Holiday Park | © thomas / Flickr
Holiday Park boasts the first free-fall tower in all of Europe, which is still its biggest attraction. While bigFM Expedition GeForce is designed especially for visitors with a taste for thrills, cute rides like Bee Whirls, Flip The Grasshopper and merry-go-rounds are perfect for smaller children and families. In this park, children also get to meet adorable cartoon characters and watch exciting shows.
Open In Google Maps
Haßloch, Rheinland-Pfalz, 67454, Germany
+49632459930
Visit Website
Give us feedback
Give us feedback