Berlin Re Cycling: A Crafty Take on Old Bike Parts

Courtesy of Re Cycling Berlin

People have long been drawn to Berlin because it is a place that is always changing, with space for people to explore their own creative pursuits. Simultaneously, it also harbors a spirit of environmental stewardship. Veganism is popular, and it’s no secret that Berliners take recycling very seriously. The new project Berlin Re Cycling is the latest example of this trend.

Stuart N.R. Wolfe is the craftsman behind the operation, which focuses on repurposing the many tattered and abandoned bikes strewn about the city. While the bikes have simply become another part of the scenery for many, as a designer and sculptor, Wolfe felt inspired to make something out of them. After all, they are a good source of scrap metal. 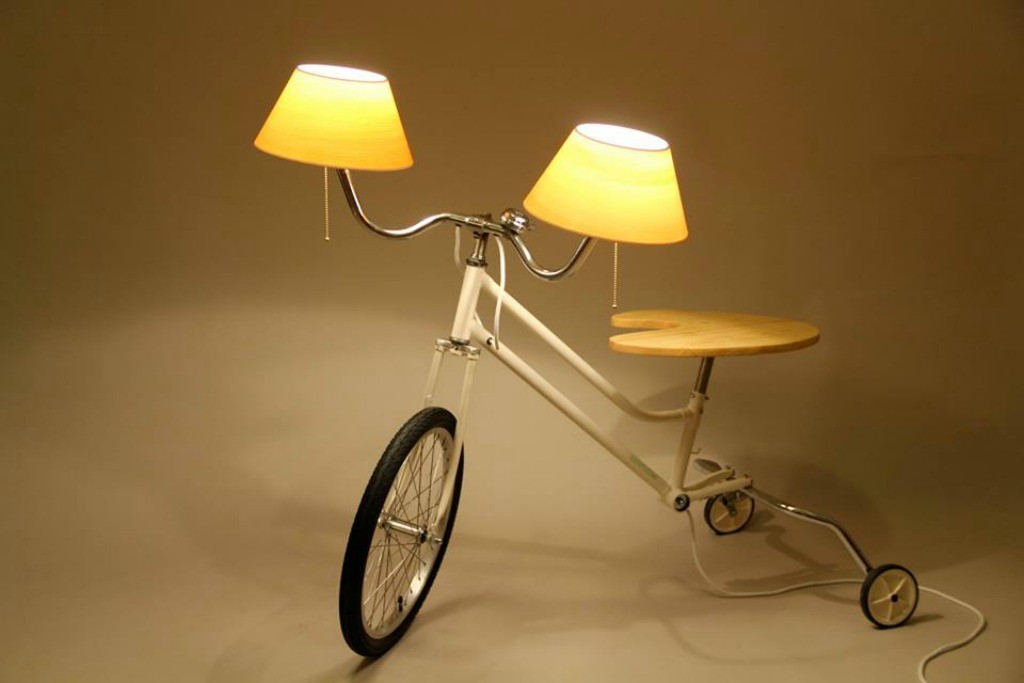 Wolfe came up with the idea after traveling extensively around other parts of the world, where he often saw people reusing even the smallest scraps of rubbish and debris in ingenious ways. In fact, he even started out by sprucing up the old bikes to send them to other parts of the globe, where they were needed more. 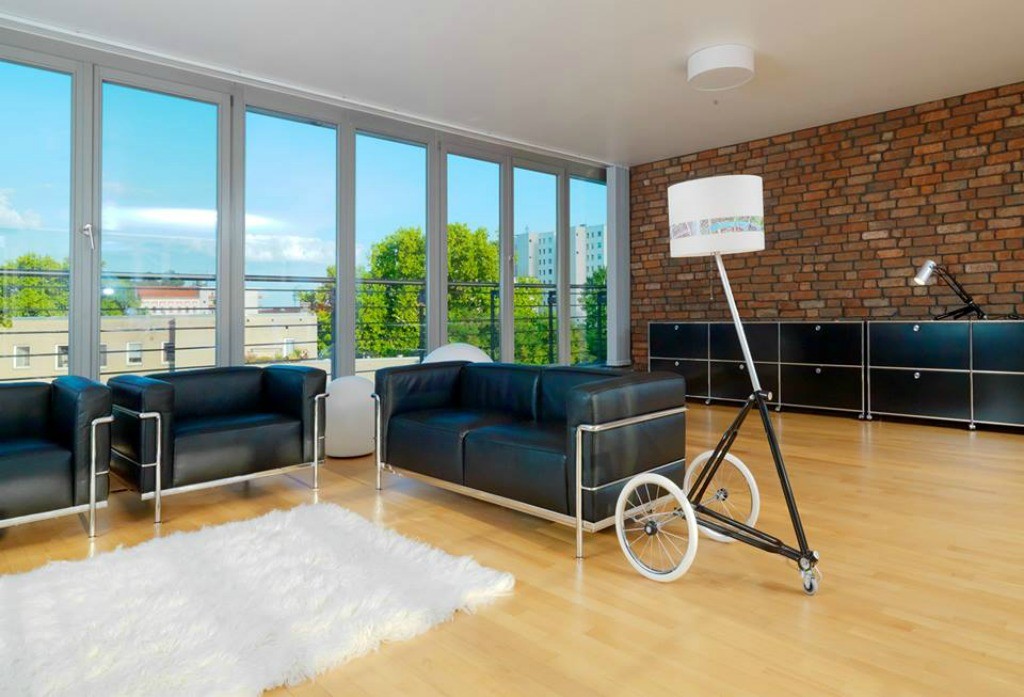 Now, he’s turning these spare parts into quirky and original lamps – nicknamed ‘blamps’ – which he sells in Berlin and beyond. He categorizes all of these odds and ends and fabricates them into one-of-a-kind styles, by making the base of the lamp out of an old bike pedal, for instance. Wolfe also holds workshops in conjunction with Priceless Berlin where he teaches others the necessary techniques to make their own. Each participant leaves with a lamp that they made out of scrap pieces, as well as a newfound affinity for invention. Even if DIY isn’t your thing, it is possible to order a custom-made lamp on Wolfe’s website. 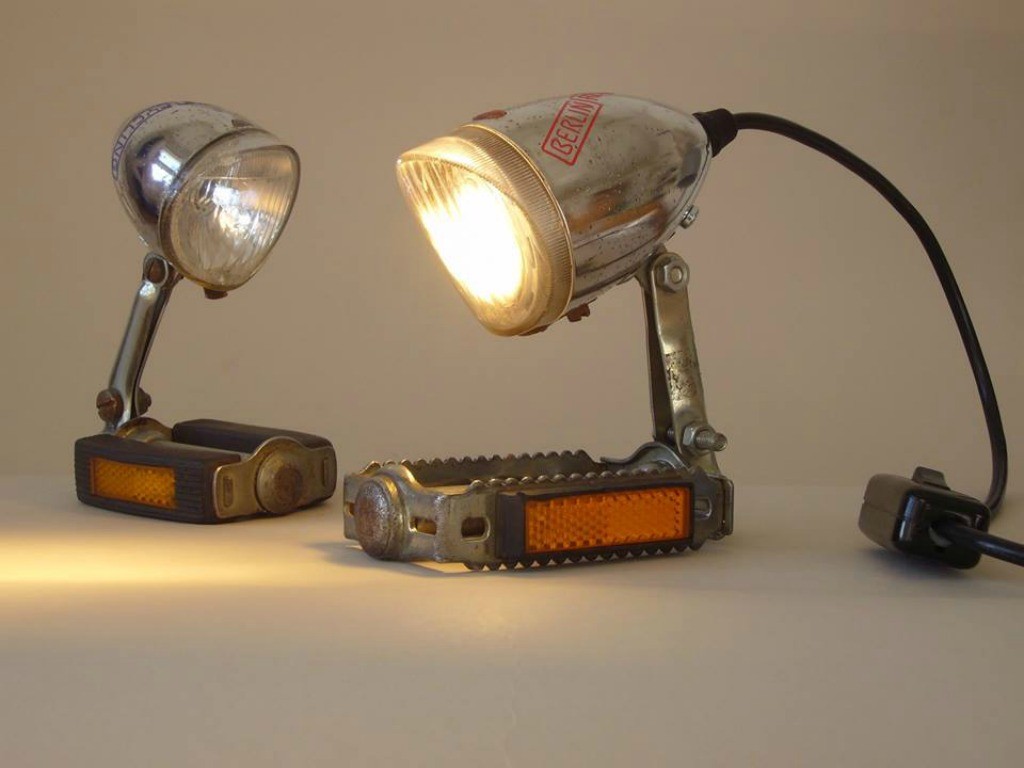 Either way, the possibilities for transforming old bike parts into creative lamps seem endless. Wolfe’s work is a perfect embodiment of the fact that, with a curious mindset and attention to detail, great ideas are born. We can’t wait to see what Berlin’s creative minds dream up next.