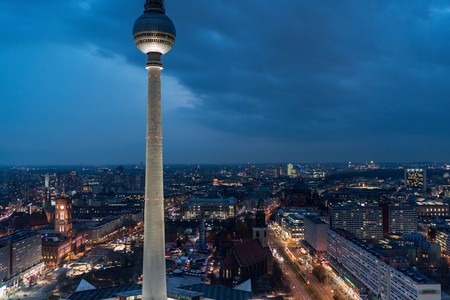 Many co-working spaces have popped up all over Berlin in recent years, as freelancing and being self-employed become an ever increasing mode of income and lifestyle. A recent report has shown that the city is one of the friendliest for digital nomads when it comes to making a living while globetrotting. 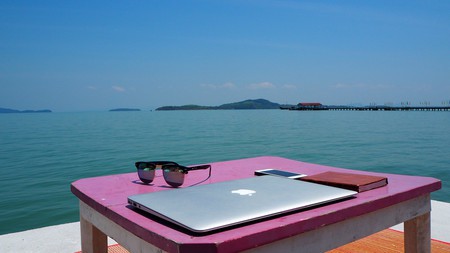 What it means to be a digital nomad | © AdreinBe/ Pixabay

PeoplePerHour, a UK-based company directed at the freelancer job market, have released a new report of the top cities in which to live, travel and make a living online from your laptop. It may not come as any surprise that Berlin, with its creative, cool and open spirit claimed the top spot. Germany’s capital was followed by Istanbul, Bangalore, Vancouver and Lisbon.

Berlin is widely celebrated as a creative and affordable city, attracting many artists and freelancers in the fashion, film and music worlds. In addition to the crime rate and overall cost of living, the study also took the number of co-working spaces and office rental costs into account before reaching its conclusion. 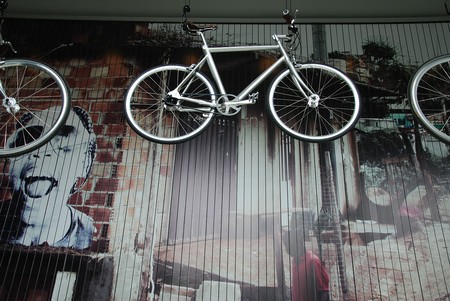 PeoplePerHour spokeswoman Aylish Jarvie commented that after the financial crisis, “people across European countries are now more often self-employed”. She went on to say that “People are making use of that freedom, and with the ability to have clients around the world, you yourself can travel as well”.

Even though rents in Berlin are on the high rise, they are still relatively low in comparison to other European or US cities. The mix of language, culture and artistic drive, plus the quality of living in terms of transport, green spaces and cultural and educational institutions, add to the appeal of the capital. The city is also an attractive place for freelancers thanks to the many opportunities to network and meet people through interest groups, community spaces and co-working offices.

Recent years have seen a growing demand for spaces in Berlin where freelancers can work and not feel isolated while doing so. Some of the most popular co-working spaces in the city include Agora Collective and Enklave both in Neukölln, co.up in Kreuzberg and St. Oberholz in Mitte, not to mention the host of laptop-friendly cafés with great coffee and WiFi. 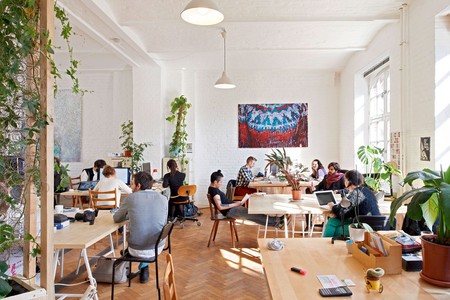 Berlin is also one of the fasting growing tech hubs and start-up cities in Europe, with the report also naming Berlin as the second best city for starting a business, after Vancouver.

As the contradictions and interconnectivity of life go, it is also important to note that the influx of these global nomads, artists and millennials looking to live well and affordably in Berlin, are precisely the reason for the increased rents of Berlin’s apartments.