Artist Eva Hesse | The Beauty Of Balance And Unity

Eva Hesse (1936 – 1970) was a German–American Jewish artist. From a young age she went through countless life struggles, escaping from the Nazis, dealing with her mother’s suicide, divorcing her husband, and finally battling brain cancer during her final years. Despite these challenges, she continued to be a strong woman and a pioneering artist. Below are 5 things to learn from an artist like Eva Hesse. 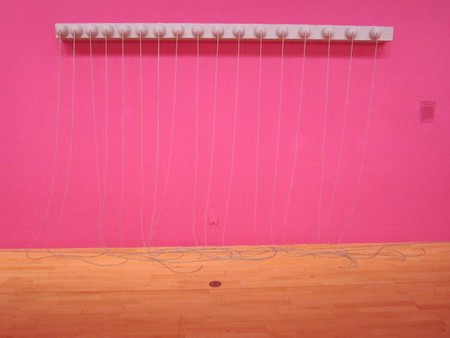 You can’t control all aspects of life

Originally studying abstract painting and commercial art, Hesse made use of everyday objects and explored our understanding of them as objects. Hesse understood all things for their innate nature rather than their supposed purpose. She looked past the material surface of things to grasp the versatility of their nature, capturing the essence of objects. When you look at her papier-mâché and rope work, she creates the sculpture by letting the weight of the balls shape the net. Nothing is forced or structured, with gravity alone doing the work. Her art was never created by force, only through what is natural.

Beauty is having unity through diversity

Hesse’s career as an artist and sculptor peaked when feminism and racism were on the rise in American society. Mirroring the historical time period of the 1960s – a time when Americans searched for unity and equality – Hesse expressed her own views on the world through art. As an artist who experienced discrimination since birth, many people related to her, supporting her belief in the power expression. Hesse voiced her thoughts through paintings and sculptures, most notably juxtaposing different elements to create the beauty of unity. She expressed to the world how diversity is important, and that opposites can come together to form a whole.

Be positive and draw inspiration from the ordinary

Hesse began as a painter, but entered the world of sculpting soon after marrying the successful sculptor Tom Doyle. In 1964 they moved to a textile mill in the Ruhr, Germany. The factory had been abandoned, filled with various discarded machines and tools. Although Hesse never liked living in Germany, she took this opportunity to draw upon these industrial objects for inspiration in her later works. She gained a reputation for using nontraditional artifacts such as felt, molten lead, wax, rubber, ropes, cheesecloth, and latex. 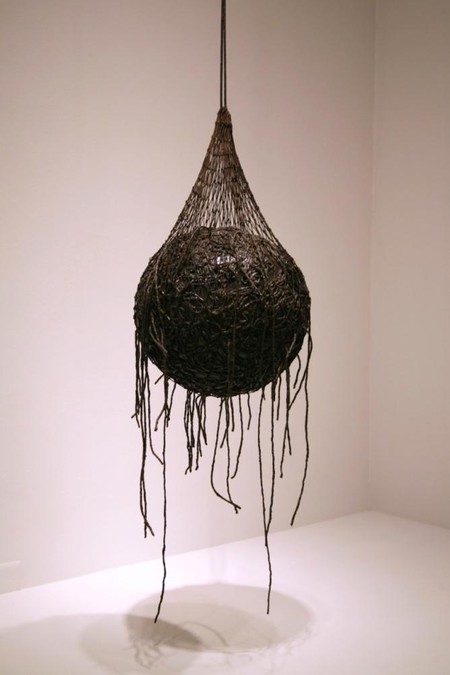 Hesse started receiving more and more attention for her artwork, particularly for her unique three-dimensional pieces. Unfortunately, her emergence from out of her husband’s shadow brought an end to their marriage and Hesse moved back to New York in 1965. She began teaching at the School of Visual Arts in 1968, and became a part of the post-minimalist movement in the United States. Post-minimalists believed in creating art that provoked untainted thoughts and was much less constrained compared to the Minimalists. Their works involved more organic, anti-form arts; a style they termed ‘Eccentric Abstraction.’

Life is about balance and appreciation

Tragically, Hesse died from a brain tumor in 1970. She was only 34 years old. Today, her works can be viewed in museums such as the Brooklyn Museum and the MoMA. She is a celebrated artist, particularly in the US and Germany. Although her career as an artist spanned little more than a decade, her work continues to influence new audiences. Her message was that it is not about contradicting opposites, or trying to shape those that are different. Rather, it is about balancing unique aspects of life to create a peaceful and open-minded world.