An Introduction to Timber Timbre in 10 Songs 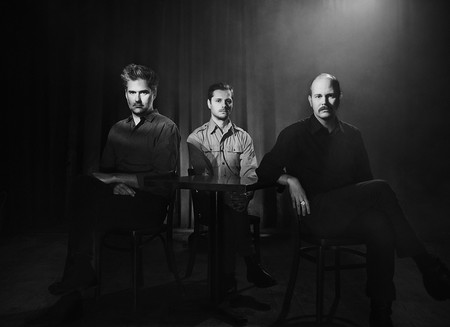 Canadian kings of freak folk, Timber Timbre have recently been in Germany touring the latest of their impressive six-album catalogue, Sincerely, Future Pollution. Get to know this underrated band through our 10 favorite Timber Timbre songs from a decade of dark, delectable music.

Hailing from Toronto, the mastermind behind the band is Taylor Kirk. The frontman has a powerful, arresting-veering-on-creepy presence on stage, with theatrical gestures counterbalanced with restrained, deep and smooth vocals to create their signature raggedy, swampy blues sound that seems to ascend from an alternate universe. The band, which has been labeled anything from “southern gothic” to “psychedelic freak folk” has been together for almost 20 years, growing a relatively underground, but loyal, and increasingly international following over the years, along with a slew of prestigious independent awards. Their music is absolute gold: humorous, disturbing, poetic and successful in striking an uncanny balance between highly charged and energetic orchestrations with dreamy, drifting melodies. 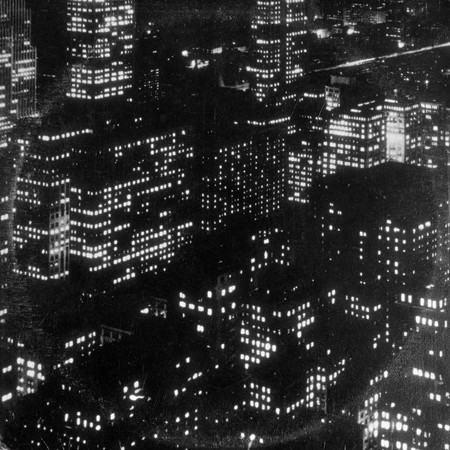 The album cover of 'Sincerely, Future Pollution' - a document of our generations degradation and one that Kirk describes as the bands best effort yet | Courtesy of Timber Timbre

“This knowledge that despite the angel you assume
Commander alibi
I’ll surrender to the fume
It’s all fleshed out, fleshed out and forgotten now”