An Insider's Guide To Museum Lates In Berlin

With museums and galleries closing early in the evening, it makes it difficult to visit them. Weekends can be tricky, either because visitors are put off by the large crowds of families with children, or more likely are unable to find the motivation after a Friday night in Berlin. However late-night openings provide the perfect opportunity for after-work visits. Here are a few late openings in Berlin, and they are an ideal time to get the most out of the city’s impressive collection of world-class museums and exhibitions.

Beginning with the National Museums, Berliners are in luck, as many of these institutions stay open late every Thursday in and around Museum Island. This includes the Alte Nationalgalerie, Altes Museum, Bode Museum, Gemäldegalerie, Hamburger Bahnhof Museum für Gegenwart, Museum für Fotografie, Neues Museum, and Pergamonmuseum, all which remain open until 8pm on Thursdays. These museums have a mix of permanent and temporary collections that focus on art, archaeology, and ethnology from around the world. 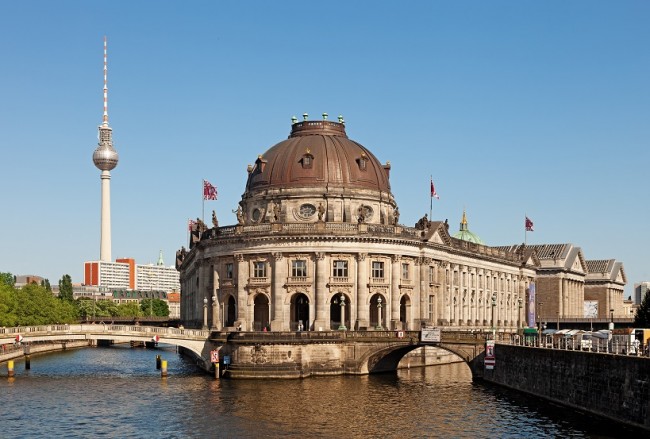 The art concept at the Kunsthalle is part of the Deutsche Bank’s Corporate Citizenship program. The collection of international contemporary art is displayed in the exhibition hall in Deutsche Bank’s Berlin Head Office and is open to staff, clients, and the general public. Every Thursday, the hall is open until 8pm, an ideal alternative for the traditional Thursday evening plans. 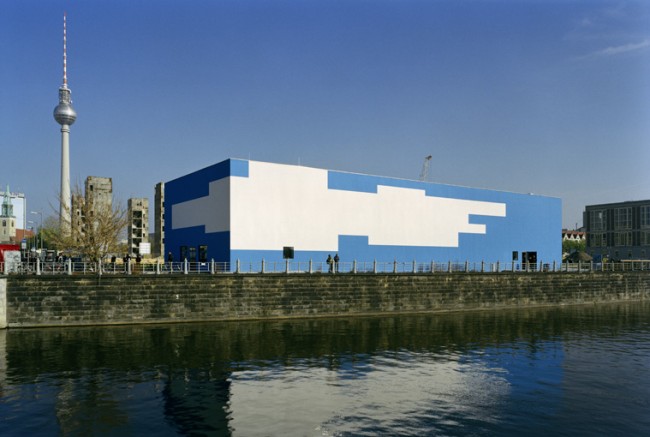 The Ephraim-Palais, part of the Stiftung Stadtmuseum Berlin, contains exhibits that focus on the culture and history of Berlin, an interesting blend in a city not famous for bringing the two together. Originally built between 1772-1776, the beautiful rococo palace has since been taken apart, rebuilt, and has now been reconstructed as a museum. Every Wednesday, the Ephraim-Palais is open until 8pm. 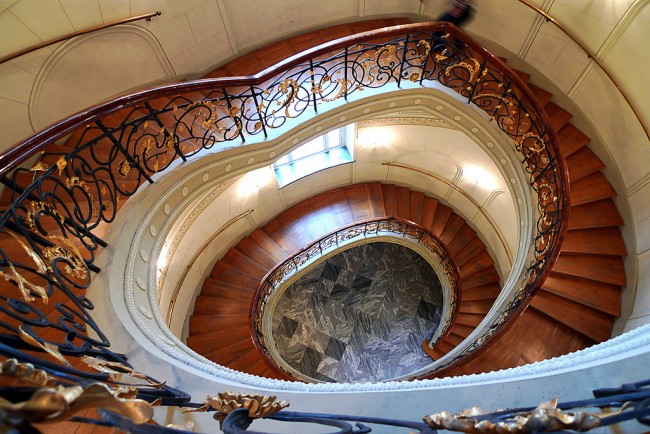 The Jewish Museum opened in 2001 and focuses on German-Jewish history and culture. As well as a permanent historical exhibition that opens visitors up to Germany through the eyes of Jewish citizens, there are temporary exhibitions and contemporary art installations. The museum stays open late every Monday evening, until 10pm, and is an essential part of a visit to Berlin and compulsory for anyone living in the city. The museum deals not only with the atrocities of the Holocaust but also with Jewish history more broadly, which means that guests develop a deeper understanding of the context of the place of Jewish people in the world. 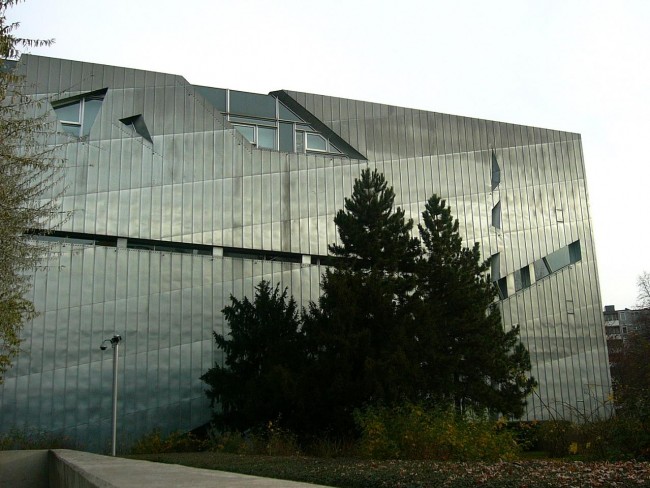 Founded by fashion and portrait photographer Helmut Newton in 2003, this international foundation features photography by Newton and portrait photographer Alice Springs and is situated in a former army officer’s casino. As well as Newton’s loaned collection, temporary and special exhibitions can also be seen. This is a unique gallery space in Berlin that unites culture, history, design, art, and fashion. For the city’s extraordinary mix of artists, designers, and academics, there are few such crowd-pleasing galleries in Berlin. The museum is open until 8pm every Thursday. 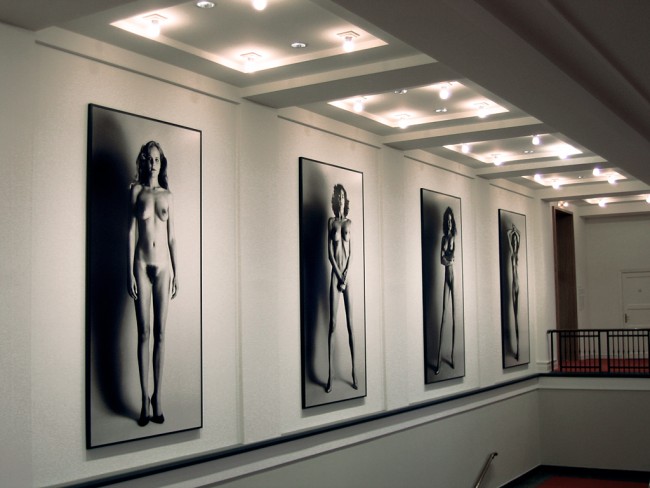