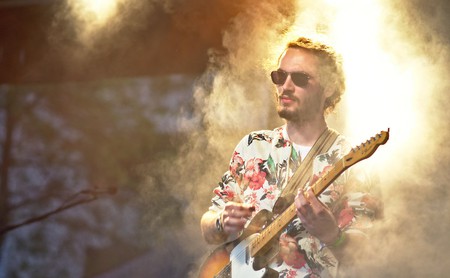 The capital of traditional Bavaria, Munich is better known for oompah-bands and lederhosen than it is for music with a bit of bite. As ever with this city though, there’s more to it than meets the eye. We introduce you to some of south Germany’s up-and-coming alternative rock and indie groups, as well as where to find them.

While rock and roll took off in the US in the 1940s, Germany was slow to adopt the trend, only really coming round to this new musical direction in the late 60s. Considered a ‘degenerate’ art form during the Third Reich, Germans hesitated before embracing and transforming regular rock and roll into Deutschrock.

Rock became the focus for musical experimentation in Germany, and different genres and variations started to pop up: Krautrock mixed electrofunk and jazz improv with its harsher cousin; industrial rock blended the boundaries between music and art, tackling controversial topics through songs alongside art installations and paintings.

This legacy of rock music as a way to experiment has continued in Munich today, and new alt rock and indie groups are emerging all the time, particularly from the student community. Bands such as Vertigo and The Capitols are baby-faced rockers who are starting to raise their profile beyond Bavaria with the latter playing concerts in Hamburg, Vienna, and London.

There are some other more established bands to watch out for too. Munich trio, Blackout Problems, got together in 2008 and have a classic alternative rock sound that Biffy Clyro fans will appreciate. The group CHAOS CARTEL have more of a metal sound, and are beginning to make waves beyond the city.

While there’s not one particular area of the city that’s great for live music, you’ll find a cluster of rock clubs around Schwanthalerhöhe, Munich’s former brewing district. For big names and even bigger gigs, head to Backstage which has multiple rooms and stages, as well as a beer garden. For extra personality, Sehnsucht in the Universität area has some interesting decorations above the bar; if you’re willing to add your bra to the collection, you’ll be rewarded with a Jägermeister! 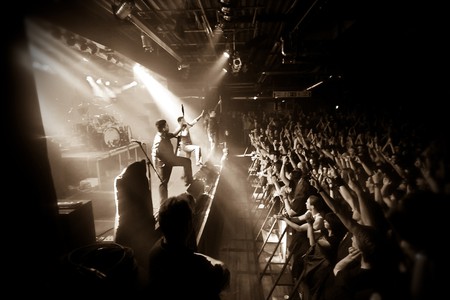 Best decorations have to go to Garage Deluxe Club – the owners have taken old vintage cars and used them as furniture, giving it a retro feel. This place has been going for over 18 years and has classic, alternative, and crossover rock nights. It also has regular live concerts, and opens its doors between 10pm and 4am on Fridays and Saturdays.

Further afield is the Bürgerpark Unterföhring in the north-east of the city where you’ll find the iconic Kafe Kult. Also on the city outskirts is Feierwerk which has several mini stages for bands, and you can wander between them as the night goes on. You’ll find a summary of all your live music options at the city’s biggest rock clubs by night here. 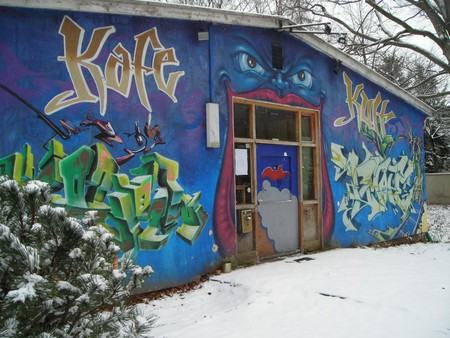 As well as performing in bars and clubs, you’ll find Munich’s rock stars going head-to-head for the chance to get their name out there and raise their profile. Competitions such as the Amper Slam Bandbattles and House of Music Bandcontest give new musicians a platform to share their music with the next generation of rockers.