A Pioneer of Pure Design, Jil Sander Is Celebrated in Frankfurt 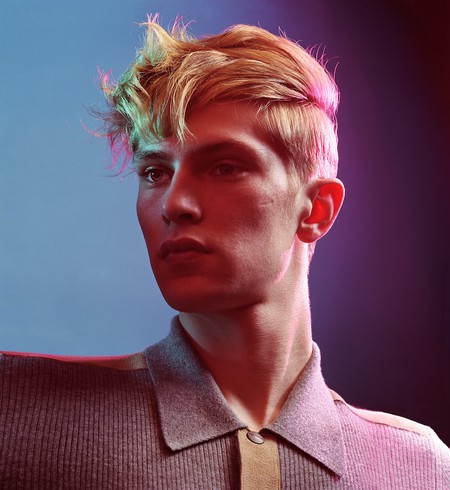 A new fashion exhibition in Frankfurt celebrates the dynamic career of Jil Sander.

One of fashion’s most understated designers, Jil Sander has long been recognised for her minimalist and architectural clothes. The German talent rose to fame in the early 1970s, causing a sensation with radically different, reserved and structured pieces that went against the flamboyant, hippie leanings of the day.

Having worked first as a fashion editor in the 1960s, Sander was driven by a desire to create clothes that reflected her own ideas of what and how women should dress; she championed functionality, drawing influence on Bauhaus ideologies not only in terms of design aesthetic, but also of production – pioneering the marriage of craftsmanship and industrial mechanisms in the creation of her clothes. 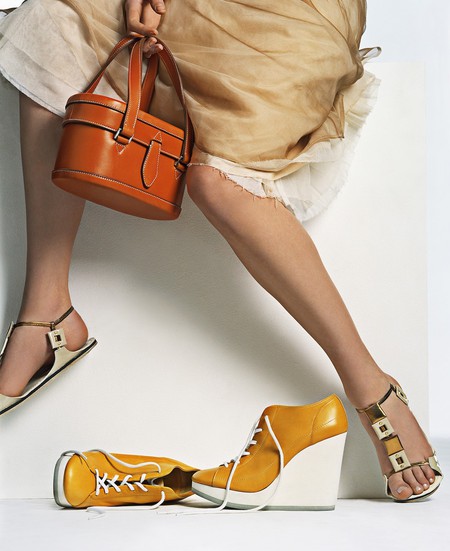 The path of good fashion careers never did run in one straight line, and after building the Jil Sander label to heady heights in the 1980s – which included expanding the brand to cosmetics and fragrances – Sander sold her company to Prada and focused on consulting while the likes of Raf Simons took the creative helm. In 2012, she returned to the brand to head up the creative side once again. 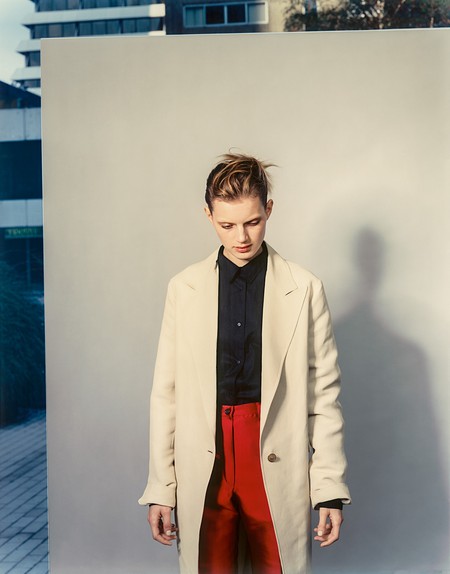 At the heart of her aesthetic has always been a focus on the architectural, bringing her three principles of design — harmony of proportion, sophisticated three-dimensionality, understatement and dynamic elegance — to the locus of each piece. But that’s not to say Jil Sander has shied away from experimentation or innovation, quite the opposite.

As this exhibition at Frankfurt’s Museum Angewandte Kunst demonstrates, the designer readily introduced new forms and proportions to her collections, leveraging subtle details – the arc of a shoulder, the tweak of a cuff – to twist familiar silhouettes into something new and exciting. As the designer once quipped, ‘If you wear Jil Sander, you are not fashionable, you are modern.’ 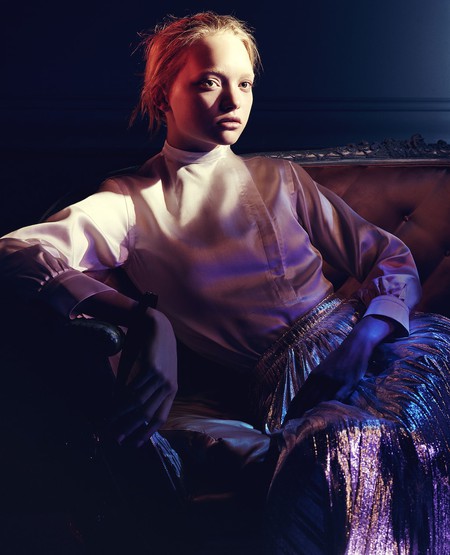 Alongside building a distinct and recognisable brand through her clothes, Sander also led the way in terms of establishing a iconic look through the photographers she choose to work with and the campaigns she ran. The designer understood the power of collaborations, working early on with now major photographers such as Peter Lindbergh, Irving Penn, David Sims, Nick Knight, Craig McDean and Mario Sorrenti to create powerful campaigns.

Fittingly for the first major retrospective of the designer’s work, the clothes are presented against a more textured multi-media display. The result is to render designs in a new light, mixing elements of architecture, colour, light, film, sound, text, photography and art into one holistic whole.

So while Frankfurt is not usually famed as a alluring destination for fashion lovers, given the scope of this new exhibition it might just be time to book that plane ticket.

Jil Sander: Present Tense is on at Museum Angewandte Kunst in Frankfurt/Main, from November 2017 to 6 May 2018.