A Local's Guide to Tipping in Germany 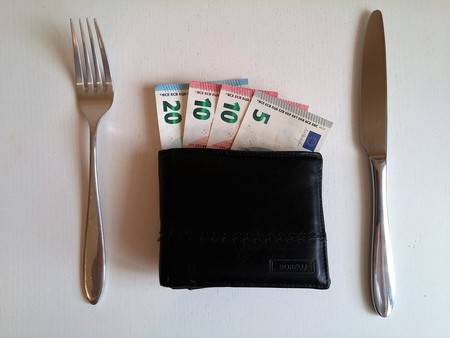 How much to tip at Germany restaurants? | © peter-facebook / Pixabay

The culture and nuances of tipping vary from country to country, making it an area extremely prone to social faux pas. If you are traveling to Germany and wondering whether to tip, who to tip, and most importantly, how much to tip – we have all the info you need. Read on to find out how to master the art of tipping in Germany.

To tip or not to tip

In restaurants, a tip is generally expected. If you are not satisfied with the service, it is not necessary to leave a tip at all. On the other hand, if you receive outstanding service, a generous tip is a nice way of showing your appreciation. After all, the fact remains that waiting tables is among the lowest-paying jobs (though unlike in certain countries, all service staff in Germany make at least minimum wage) and demands a lot of hard work.

However, if you are only grabbing coffee and in and out of the cafe in minutes, it is fine to not leave a tip. Same with taxis, hotels, parlors, salons, self-help eateries, courier services, tours and food deliveries – a tip is not really expected but will be appreciated. Tipping at a supermarket is unheard of, especially because in Germany, you bag your own groceries and carry them out of the supermarket yourself.

A very popular trend across Europe (including Germany) is Free Tours, usually conducted by young locals, who take groups of travelers around the city and ask them to leave a tip if satisfied with the tour, instead of charging a fixed price. Although you are technically not obliged to tip, make sure you pay something to the guide (5 euro per person seems fair) as the entire business is based on voluntary tips, and service is usually exemplary.

How much to tip at Germany restaurants? | © peter-facebook / Pixabay

How much to tip

There is no hard and fast rule about the acceptable amount to tip in Germany. The general custom is a nominal tip, as indicated by the German word for tip (Trinkgeld, or money for a drink). Many people simply round off the bill to the next euro or add a couple more, which is perfectly acceptable. That being said, a 5% or 10% tip at a restaurant is appreciated while a 15% tip is considered very generous. Anything over that is simply American! 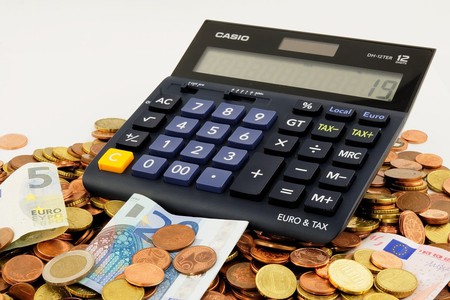 How much should you leave as tip? | © Bru-nO / Pixabay

In many countries, it’s common practice to leave a tip on the table. Not in Germany. When you ask for the bill, the server appears at your table with your bill and a wallet (and with a card-swiping machine, if you indicate that you wish to pay by card). If you are paying cash and wish to add a tip, tell the server how much change you expect back, if any. If paying by card, tell the server how much tip you wish to add before he or she swipes your card. To ensure that the entire tip goes to the server, it’s better to pay the tip in cash.

Certain establishments also have a piggy bank (usually at the cash counter) where you can drop a few coins if you wish. Outside many public restrooms, you will find a dish for coins, with the expected amount clearly displayed (usually around 50 cents). This is sort of a compulsory tip that goes to the staff for keeping the washrooms immaculately clean. 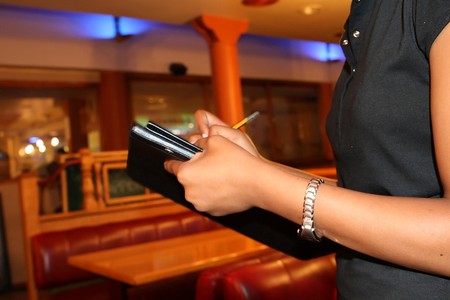