A Guide to Getting Naked in Germany 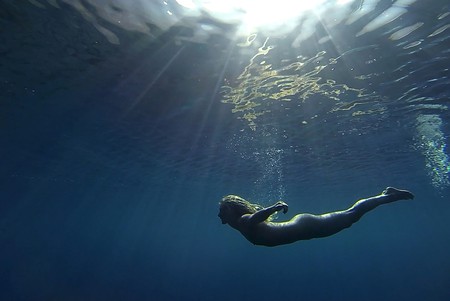 According to a 2016 online poll, 72% of Germans thought it was totally fine for beachgoers to enjoy the sun in a state of partial or full undress. Of course, this doesn’t mean 72% of Germans actually do this, but they certainly don’t mind seeing other people’s bottoms getting their share of the sunshine.

In the 19th century, being naked in nature was associated with good health. People aspired to getting out of the bad city air and restrictive city clothes and being truly at one with nature, preferably at one of the new Scandinavian-style steam saunas that were all the rage at the time. 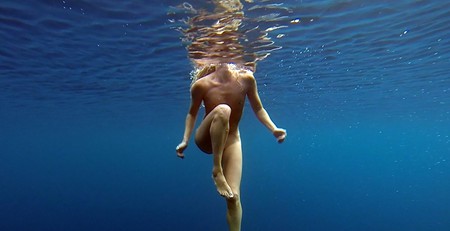 Taking it a step further was the Freikörperkultur (FKK, ‘free body culture’) club movement, which was first established in the northwestern industrial city of Essen in 1898. After the war, the idea really took off in secular Eastern Germany.

One major difference between English-speaking countries and Germany when it comes to nakedness in public is the attitude to clothing children. Up until kids are around eight years old, nakedness is regarded as no big deal in Germany. Kids run around without swimsuits at the beach, in parks or even in the streets on the way home. When travelling with children, it is perfectly acceptable to let them run naked in a city fountain. While not common (mostly because they find it boring) it is also normal for children to accompany their parents to the sauna.

Mixed-sex, and usually with mixed changing rooms as well (though there are rooms for women who prefer a little more privacy), German saunas are a vital part of nude culture in Germany. Saunas are usually not very brightly lit, and people generally wear towels or robes while they are reading or walking around – but not always. The first visit can be a bit overwhelming, but after a while, the sheer number of bodies means that they just stop being very interesting.

As difficult as it is for North Americans to believe, the sauna experience in Germany is absolutely non-sexual, and the same goes for the naked beach or park experience. This doesn’t mean you have to look only at the floor. It’s totally fine to look at others, but discreetly, and certainly not in a way that would make the other person feel uncomfortable. Offenders will be scolded by other sauna-goers, and if that doesn’t work, sauna staff will make sure the person is shown the door.