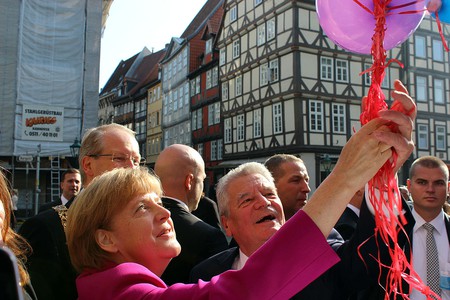 After enduring decades of division, it makes sense that the day Germany was finally reunified was an important one. Yet, despite how it might seem from the outside, the fall of the Berlin Wall isn’t quite what is being celebrated on Tag der Deutschen Einheit, which is the country’s only federally administered holiday, occurring every year on October 3rd. Instead, it is meant to signify more than that. 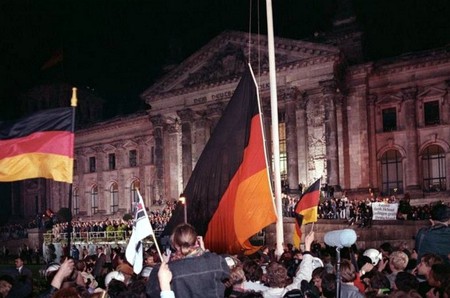 While the holiday may have been instated following the fall of the Berlin Wall, and many confuse it with the day commemorating this event on November 9th, German Unity Day is actually meant to celebrate the political unification of the country as the German Democratic Republic and the Federal Republic of Germany became a single federal, centralized Germany. While this may seem like a nit picky distinction, a bit of historical context will help illuminate its importance.

Germany strove to be a unified state beginning in the mid-19th century, when the country was comprised of several different kingdoms. For a multitude of political reasons, it was divided and remained so until the fall of the Wall. In fact, a German unity day has existed in different forms in various regions across the country since the 1870s, though none with as much excitement, because fragments of the nation were always missing.

Following WWII, the country was split into four sectors, which the respective militaries of France, the United States, the United Kingdom, and Soviet Union controlled. The territories under the administration of the Allied forces merged to create the Federal Republic of Germany, and that belonging to the Soviets formed the German Democratic Republic. After the Wall fell, the state of unity was finally fulfilled, which was a huge cause for celebration. What has been celebrated since the 1990s on October 3rd is specifically intended to recognize the more complete and thorough unification of the country, which happened to come post-GDR. 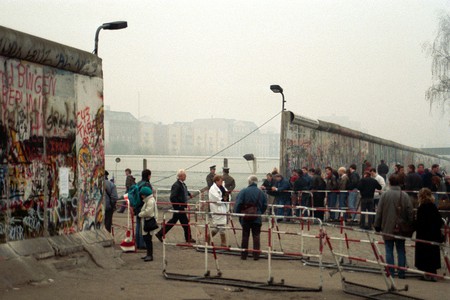 While the meaning behind German Unity Day is thus broader in scope than simply focusing on the fall of the Wall itself, Germans today bear a deep understanding for the implications of life in a country divided, since the Wall still stands in recent memory for many. Not only was the country divided ideologically and administratively, in many cases families and friends were torn apart, making each passing year of unity a very important cause for celebration nationwide.

Because the Wall itself is a very relevant part of most people’s conceptions of German Unity Day, the German federal government initially considered placing the holiday on the same date as the Wall fell, but for many reasons including the fact that this was also the anniversary of one of the first Nazi-led pogroms against the Jews, the idea was dropped. Instead, October 3rd was chosen as the day because it was the anniversary of the date, and the scope for celebration was broadened to focus on a Germany united after over a century of fragmentation.

To this day, huge celebrations take place in addition to the widespread observance of the public holiday on October 3rd, marked primarily by a citizen’s festival known as the Bürgerfest. The day is commemorated with the same vehemence as the 4th of July in the United States or Bastille Day in France with the intention of reveling in another year of unity within the country. 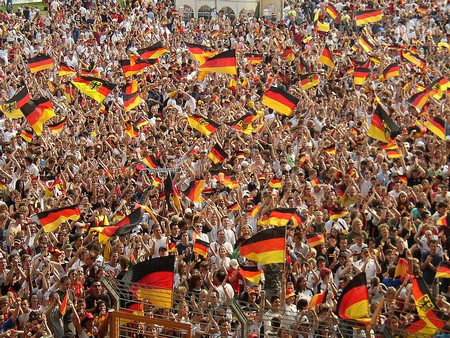 © Arne Müseler/WIkiCommons
Give us feedback