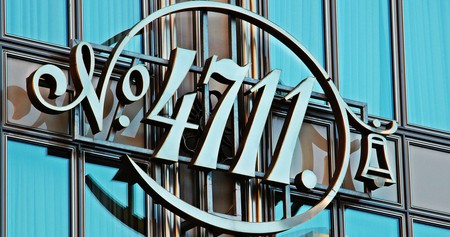 Though now we associate cologne with musk and men, originally, the scent was light, refreshing and intended to be unisex. The scented formulation was, and still is, 12% of what is standard for modern women’s perfume. A mixture of citrus oils, including bergamot, orange, grapefruit and orange combined with lavender, jasmine, oleaster and tobacco, the levels of which are all adjusted by hand (and nose). Here is a brief history of eau de cologne.

“I have found a fragrance that reminds me of an Italian spring morning, of mountain daffodils and orange blossoms after the rain,” German perfumer Johann Maria Farina wrote to his brother Jean-Baptiste in 1709 when he created what would become eau de Cologne.

The head nose of the Farina company is an eighth generation member of the Farina family still working at the shop on Obenmarspforten, now the oldest fragrance factory in the world. 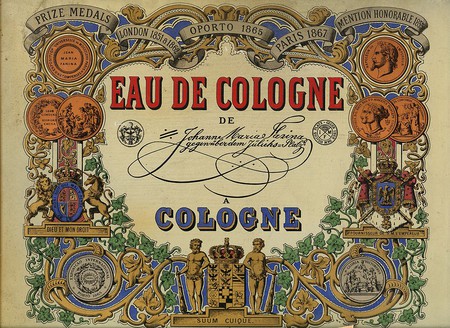 Farina’s fragrance was renowned for its complexity and consistency from batch to batch. Nearly all the royal houses in Europe took delivery of the perfume and in the 18th century, a single vial cost the equivalent of a civil servant’s salary for six months. Such was the power of Farina’s concoction, people believed it could ward off the plague if drunk.

Of course, something this powerful couldn’t remain forever just within the Farina family. Other merchants copied the product and also called it eau de Cologne. Wilhelm Mülhens started his perfumerie at Glockengasse 4711 and made a product called Kölnisches Wasser (Cologne Water) that was purported to be a tonic for all things inside and out. 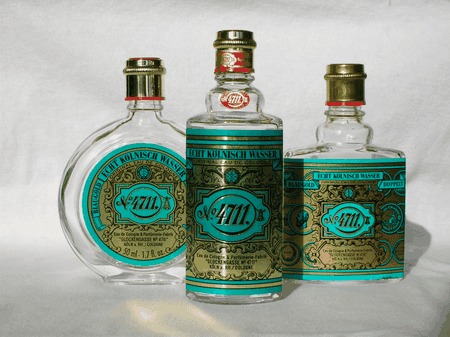 The Farina family was not exactly happy with this, particularly since Mühlens insisted on using the Farina name in his marketing material. Trademark law was still in its infancy, but in 1832 the Farina family won its case against Mühlens. Ever the enterprising businessman, Mühlens promptly hired someone else called Farina and was then free to continue using the name.

These days, the Farina family is still making their product in clear glass bottles with red lids, while the 4711 brand, now owed by German fragrance company Mäurer and Witz, favours turquoise and gold labels. Both have their own premises tourists can visit. Farina’s Fragrance Museum can be found at Obenmarspforten 21 and 4711’s Dufthaus just 450m away at Glockengasse 4. 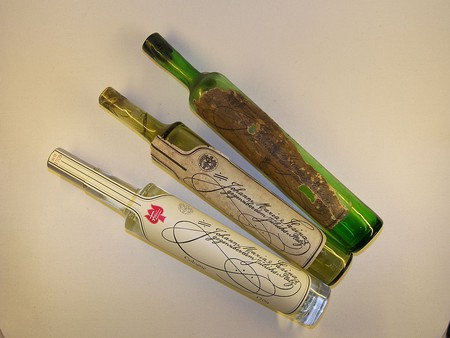