A Brief History of Dusseldorf Altbier 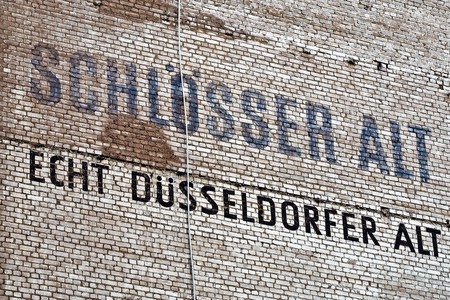 It is no secret that Germany loves its beer. In Germany, beer is not just a drink; it is a way of life. It is the perfect accompaniment for just about any meal at any time of the day, and the most vital ingredient for any celebration. Each region in Germany is known for its special kind of beer. Altbier might as well be the icon of the city of Dusseldorf. Altbier is brewed in six breweries in Dusseldorf, and each and every bar, pub and supermarket has a ready stock of this beverage. The most popular place in Dusseldorf to sip Altbier is in the Altstadt, at the Longest Bar in the World. 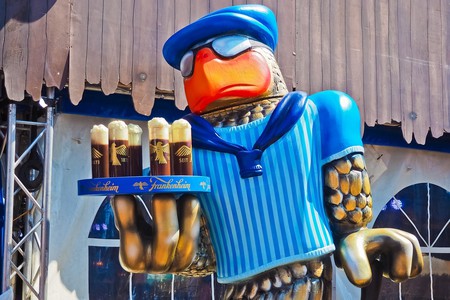 Altbier is the indigenous beer of Dusseldorf. It is a copper-, bronze- or amber-coloured beer that is darker than regular beer. It has light to medium body and a slightly bitter, fruity, hop taste. It is brewed by the top-fermenting, cold-aged method. Altbier has a medium to high level of maltiness and an alcohol content of 4.5–5%.

The History of Altbier

Altbier, or “old beer”, as the name suggests, has been around for a long time. Its first consumption is thought to have been approximately 3,000 years ago. In modern times, lagers are widely consumed all over Germany, but locals in Dusseldorf would choose an Altbier any day.

This style of beer evolved over almost a hundred years. In its early years, it was simply referred to as “beer” (bier in German). It was christened Altbier to distinguish it from lager beer, only after the latter came into existence in the 16th century in Bavaria and gradually gained popularity all across Europe over the next couple of centuries. Altbier as we know it today was developed in the 19th century, with the help of modern technology gifted by the Industrial Revolution. Its name was chosen after its fermentation style – top fermentation yeast – which is the old process of brewing beer, as opposed to bottom-fermentation, which is the newer process. 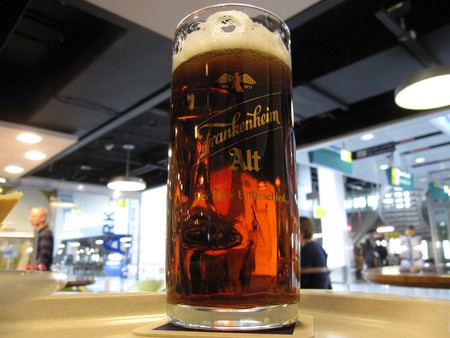 Why Altbier in Dusseldorf?

The reason that the production of Altbier flourished in Dusseldorf is purely geographical. Dusseldorf never gets too warm, even in summer. Also, it rarely experiences any long periods of freezing temperatures in winter. These conditions are perfect for brewing cold-conditioned ales such as Altbier throughout the year. In warmer parts of Germany, beer is often brewed only in winter, as summer heat turns beer sour. Climate, combined with Dusseldorf’s love for old traditions, made the city the hometown of Altbier. 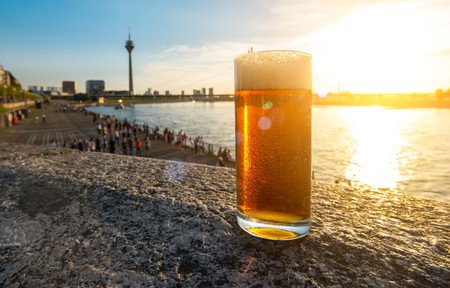