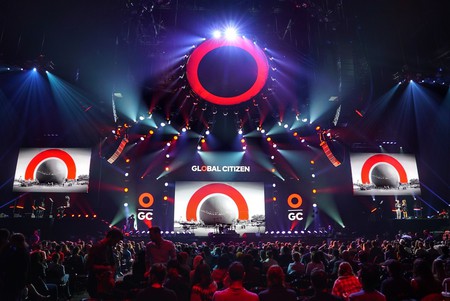 Coldplay, Ellie Goulding, The Chainsmokers, and Herbert Grönemeyer have just been announced as headliners for the sixth annual Global Citizen Festival in Hamburg on July 6, 2017. The music festival, organized by the international advocacy platform Global Citizen, will take place on the eve of the 2017 G20 Summit. A free ticket can be earned by joining the Global Citizen movement and participating in its campaigns. Here’s everything you need to know. 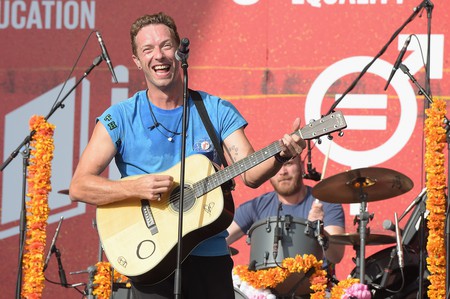 What is the Global Citizen movement?

Global Citizen calls itself a “social action platform for a global generation that wants to solve the world’s biggest challenges.” The rapidly growing movement promotes pressing social and political issues, provides practical ways of getting involved, and organizes massive global campaigns, like the upcoming festival.

Since 2012, the platform has enabled over 10 million actions that have drawn $30 billion in commitments from world leaders and companies, which should positively affect the lives of one billion people. Its goal: eradicating extreme world poverty by 2030. 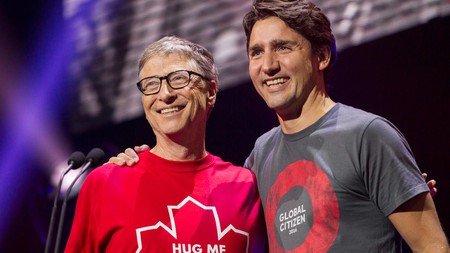 At the GC Montreal | © Getty Images

What does the festival hope to achieve?

Since it is usually hosted in New York City, it’s no coincidence that the first Global Citizen Festival to held in Europe takes place the night before the G20 Summit. The aim of the festival is to remind the most powerful world leaders of their responsibility to help the world’s most vulnerable populations. Specifically, Global Citizen wants to encourage international commitment to reaching the UN Global Goals to fight poverty, climate change, and inequality by 2030.

“[The G20 has] had two years to address the Goals, and while some leaders are stepping up, others are engaging with empty promises,” stated Hugh Evans, CEO of Global Citizen. “With the support of the international community and our partners convened in Hamburg this July, the G20 leaders will hear our call. Together we will make a lasting impact for generations to come.” 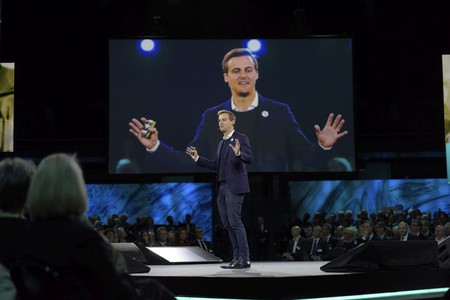 How do I get a free festival ticket?

Starting March 14, register here to join the Global Citizen movement and take action in Global Citizen campaigns by signing petitions, sharing information on social media, writing or calling politicians, and more. Global Citizen will award 9,000 free tickets to participants, who will be chosen from several rounds of draws.

What are you waiting for? Help make the world a better place and, with a little luck, attend a free festival in one Europe’s most exciting nightlife destinations!