9 Spots in Europe That Inspired the Magic of Disney 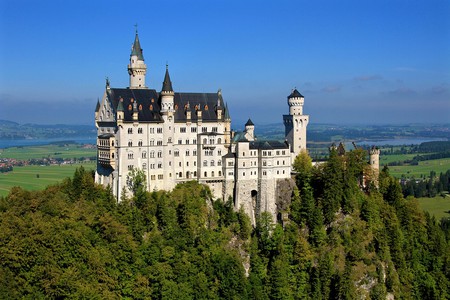 Even the Walt Disney Company can’t make something out of nothing, and many of the magical settings for their extraordinary movies were inspired by real-life places. Some, such as Segovia Castle and Notre Dame, are gothic terrors; others are baroque palaces of wonder just waiting for you to be their guest. Add a little magic to your European itinerary with these 10 places that have helped Disney create 80 years of childhood magic.

The castle from which Rapunzel lets down her hair in the Disney film Tangled is based on the fantastic island castle Mont Saint-Michel in Normandy. When the tide is up, the castle sits alone, away from the rest of the settlement, which made it very easy to defend. The castle was for much of its life a cloister, though these days the only pilgrims are tourists. 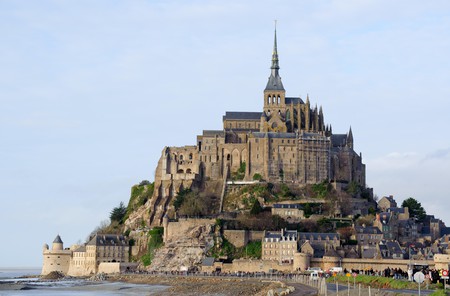 The classic Disney castle, seen first in Sleeping Beauty, and then later at the beginning of every Disney film, is not actually that old, for a castle. King Ludwig II, sometimes known as Mad King Ludwig, built the castle in 1892 as a personal retreat and as a tribute to his favourite composer, Richard Wagner. Neuschwanstein is only one of many beautiful buildings Ludwig left littered all around Bavaria. 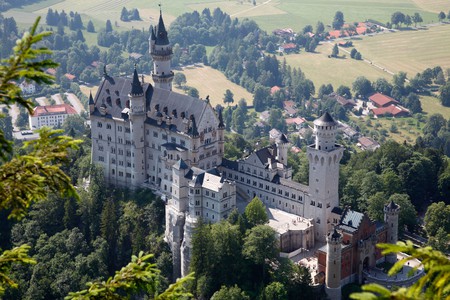 The Royal Castle in the film Brave was inspired by Eilean Donan Castle in the Kintail National Scenic Area in the north of Scotland. The castle has also featured in countless other television series and films. The island on which the castle stands is ancient, but the building itself was last reconstructed in 1932. It is thought to have been a monastery for a while, and it later became home to the Mackenzie clan while they sorted out the messy business of getting a Scottish king installed on the English throne. 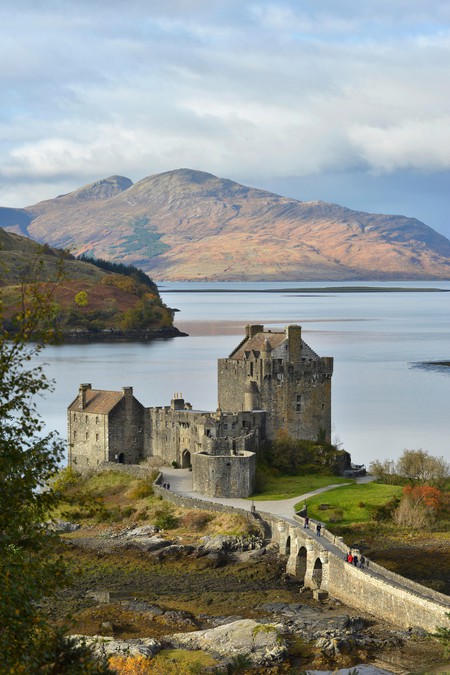 Château de Chillon, sitting proudly on the shores of Lake Geneva near Montreal, Switzerland, is the inspiration for Prince Eric’s castle in The Little Mermaid. Though there has been a building on this spot since Roman times, the last major update was in 1248, which explains the castle’s simple lines, small windows and turrets. The castle’s principal use was to defend a road going through the Alps, but over the years it was also a prison and a weapons depot, and it is now one of Switzerland’s most popular tourist spots. 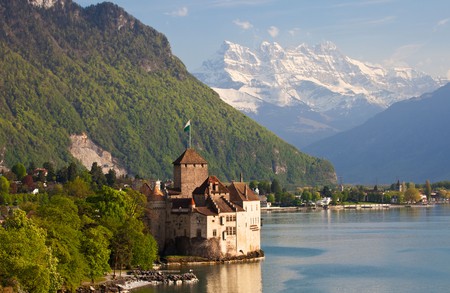 St Olaf’s in Balestrand, Norway, is just a wee thing as churches go, but it nonetheless inspired the chapel in Frozen. Margaret Green, an English woman who lived in the nearby mountains with her husband Knut Kvikne, had the idea for the church in 1890, but died from tuberculosis before work got started. As a tribute to his wife, Kvikne built the chapel on his family’s land, and it was finished in 1897, less than three years after Margaret’s death.

When he built the Chateau de Chambord in 1597, King Francis I of France certainly had no idea that his super-manly hunting lodge would become an object of fantasy for millions of little girls. The artists working on Beauty and the Beast cast that spell when they chose the chateau as the inspiration for Beast’s castle. Chateaux are a dime a dozen in the beautiful Loire Valley, two hours’ drive from Paris, but Chambord is a bit special. At night, the roof, with its tangled multitude of chimneys, turrets and spires, looks like a city skyline. 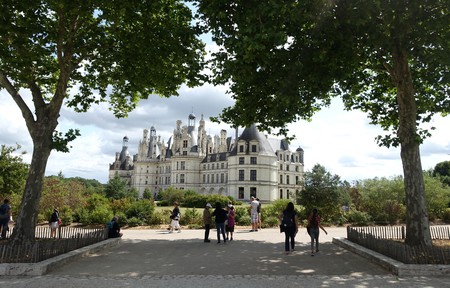 Towns that are close to a border often have a complicated history. In the case of Alsace, the region that inspired Little Town, Belle’s home in Beauty and the Beast, was for many years German, then French, then German and French again. The capital of the area, Strasbourg, is now the official seat of the European Parliament, but the surrounding villages, with their half-timber houses, window-box flowers and lively market squares, have largely remained unchanged. A country drive through Alsace is the perfect antidote to the modern city blues. 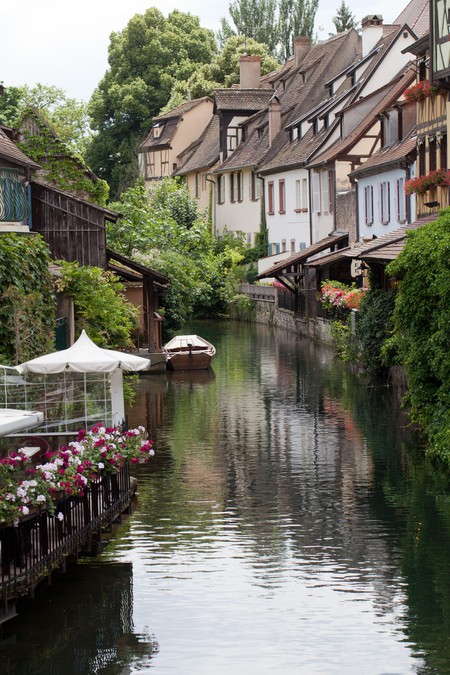 As much a character in The Hunchback of Notre Dame as Esmerelda or Quasimodo, the cathedral of Notre Dame has been part of the Parisian consciousness since it was completed in 1345. Its location, right in the heart of the city, means there was little business to be done in town that wasn’t in sight of its towers or within earshot of its bells.

For all its gothic romanticism, Notre Dame was a technological marvel. The high, narrow walls were full of windows, and after a few years they started to wobble. To solve this problem, engineers came up with flying buttresses, a sort of exoskeleton, to support the structure. The solution was copied the world over until roof-span technology made them irrelevant. 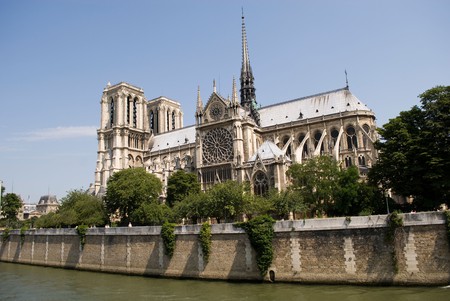 The terrifying queen’s castle in Snow White, one of Disney’s oldest films, was inspired by the Alcazar of Segovia in central Spain. Because it was built where two rivers come together, the castle is pointy on one side, resembling the prow of a ship jutting out of the mountains. Now a World Heritage Site, less than 100 kilometres (62 miles) from Madrid, the nearly 800-year-old castle, after previous lives as a fortress, royal palace, state prison and military college, is now a museum and archive. 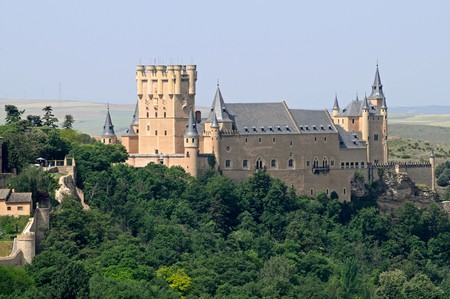