8 Musicians You Need to Know From Düsseldorf 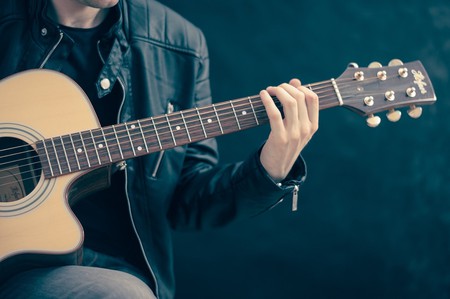 Düsseldorf is a musical city in the truest sense. It is unanimously agreed to be the birthplace of electronic music and an impressive number of bands from the city have achieved immense success in the world of music. Here’s our round-up of the need-to-know names from Düsseldorf.

Kraftwerk is a legendary band formed by Ralf Hütter and Florian Schneider in 1969, and is a household name in the arena of pop music. Kraftwerk is credited to be one of the pioneers of electronic music, and gave music lovers the wonderful gift of ‘robot pop’, an exhilarating mix of instrumental music and pop rhythms. The band’s most popular albums include Autobahn, Trans-Europe Express, The Man-Machine and Computer World among others. Kraftwerk has inspired countless musicians and bands across several genres of music. 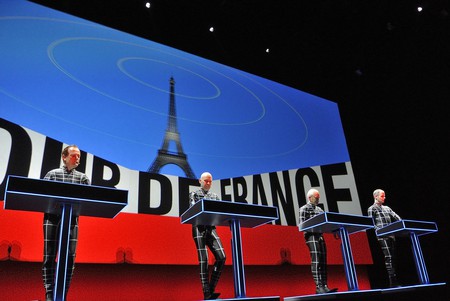 Ex-Kraftwerk members Klaus Dinger and Michael Rother formed the band Neu! after they broke away from Kraftwerk in 1971. Their first album, Neu! didn’t do exceptionally well in its time, but in modern times, is considered to be a true masterpiece by enthusiasts. The musician-duo faced serious fund shortage during the recording of their second album, Neu!2, and had to fill half of the album with remixes. Ironically, these remixes were very well received, and one of these became the theme song for the classic Master of the Flying Guillotine. 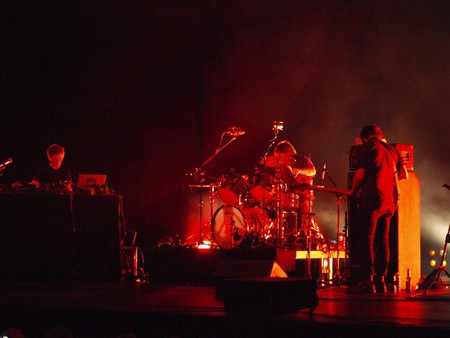 Deutsch Amerikanische Freundschaft (DAF) was formed by Gabriel ‘Gabi’ Delgado-López, Robert Görl, Kurt “Pyrolator” Dahlke, Michael Kemner and Wolfgang Spelmans in 1978. This electropunk band stands out because of the sheer uniqueness of lyrics. Many of their songs are parodies of colloquial words and phrases, and the lyrics cover topics ranging from politics to sex, violence to romance, and sweet words to the downright sinister. The band’s music is characterized by a brutal, sharp rhythms. Their most famous work, Alles ist Gut, received the German Schallplattenpreis award from the Deutsche Phono-Akademie. 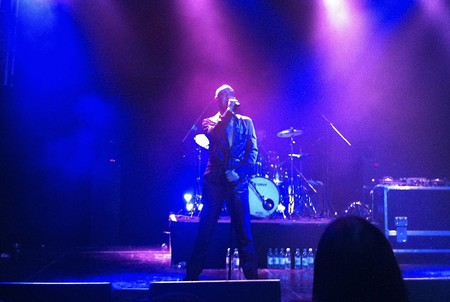 Die Toten Hosen is a punk band formed by Campino (Andreas Frege), Kuddel (Andreas von Holst), Vom (Stephen Ritchie), Andi (Andreas Meurer) and Breiti (Michael Breitkopf) in 1982. This band had a very humble beginning – gigs at parties for food. However, the band achieved great success in the coming years. Their album Ein kleines bisschen Horrorschau (1988) was extremely well-received. The band also performed in the theater version of the book A Clockwork Orange, which earned them immense applause and sellout shows. Their notable works include 3 Akkorde für ein Halleluja, Kreuzzug ins Glück, Kauf MICH!, Reich & Sexy and Love, Peace & Money among others. The band continues to tour the world enamoring fans with their unique combination of folk, jazz, hip-hop and rock music. 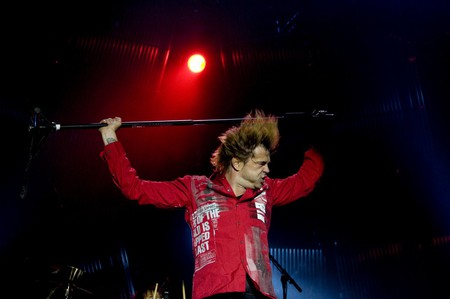 Die Krupps is a metal band formed in 1980 by musicians Jürgen Engler and Bernward Malaka. Die Krupps is known for combining synthesizers with metallic percussion and considered to be at par with the very best of industrial and electronic music bands. Their most successful albums include Stahlwerksynfonie, Volle Kraft Voraus!, Entering the Arena, I, The Final Remixes and Paradise Now among others. They also have a large number of hit singles under their belt. 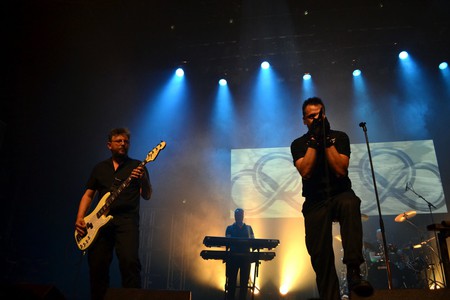 Der Plan is an electronic music band. Formed in 1979, the band is considered to be the pioneer of New German Wave. Originally, the band was christened Weltaufstandsplan, and the founding members were Moritz Reichelt, Kai Horn, and Frank Fenstermacher, though the following years saw a number of splits and new members. Their industrial, experimental music, often bordering on noisy, earned them fans as well as a lot of criticism. Their popular works include Geri Reig (debut album), the soundtrack for the movie Die letzte Rache, the video Japlan and album Es Ist Eine Fremde Und Seltsame Welt.

Warlock is a heavy metal band that came together in 1982. The lead vocalist, Doro Pesch, earned rave reviews throughout the lifespan of this band, and to date remains one of the very few successful female heavy metal singers. The year 1985 was a good year for Warlock. They signed a contract with the reputed label Phonogram, recorded their commercially-successful album Hellbound, appeared in TV shows, were sellouts at their live concerts and named ‘Best New Band’ of 1985 by British magazine Kerrang. In the following years, Warlock did a lot of tours and concerts across Europe and the USA. Other than Hellbound, their other successful works include Burning the Witches, True As Steel and Triumph and Agony. 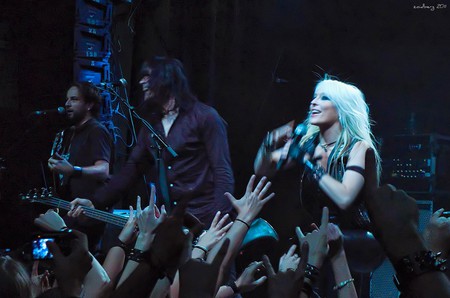 Childhood buddies Jan St. Werner and Andi Toma formed Mouse on Mars in 1993. This duo creates experimental, non-academic electronic music and is agreed by music lovers to be one of the most versatile bands. The band’s unique compositions are a mix of disco, pop, ambient and IDM, and are playful, often noisy, edgy, and consistently entertaining. Some of their albums include Vulvaland, Autoditacker, Glam, Idiology and Parastrophics. 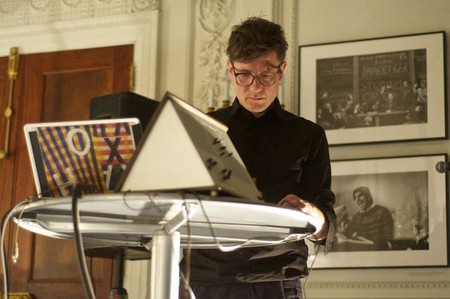 Mouse on Mars | © Non Event/Flickr
Give us feedback