8 Most Beautiful Libraries In Germany 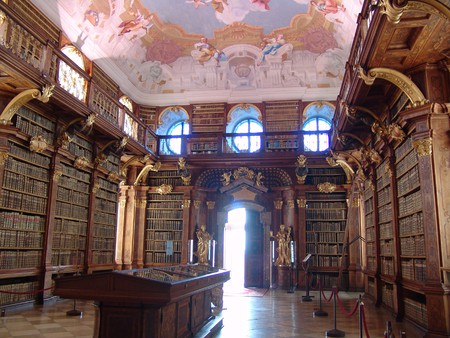 Who said the printed word is dying? Not Germany, clearly. Germany is home to a handful of truly beautiful and historic libraries, as well as several modern masterpieces. From vast open spaces to baroque masterpieces, Germany has libraries that stretch across many architectural traditions. For bibliophiles everywhere, this is a list of the most outrageously beautiful libraries in Germany.

Completed in the 11th Century in Ulm, Swabia, this library is a baroque masterpiece. The library used to be home to Benedictine monks, and is housed in the north wing of the monastery that is finished in an elaborate rococo style. Today, the monastery is home to the University of Ulm’s medical school. 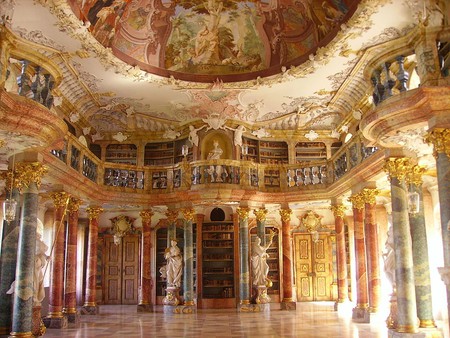 Stuttgart City Library is an improbably beautiful modern building that includes a cavernous white media center, in Baden-Württemberg. The design, realized by Yi Architects in 2011, has more than a little bit of the feeling of an M.C. Escher painting. 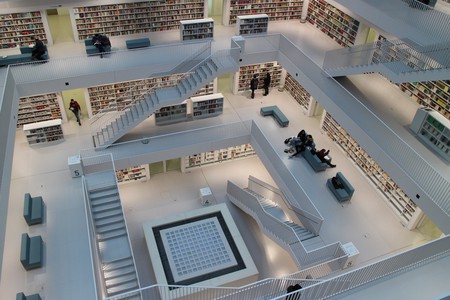 Following the unification of Germany in 1989, BTU Cottbus was founded in 1991 as an institute to foster best practices in technology in Brandenburg. The library, however, was only completed in 2004, following the designs of Herzog & de Meuron architects. 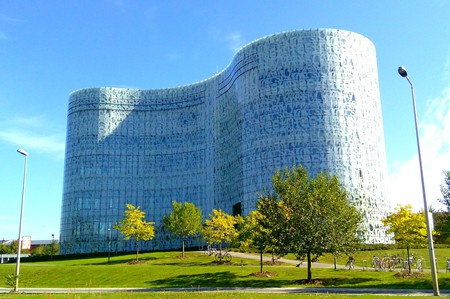 The German National Library is more than 100 years old and has a history that dates back even further. The library is an archival library, which collects all books published in the German language. The image below is from the newest addition to the Leipzig branch, while the other branch is in Frankfurt. 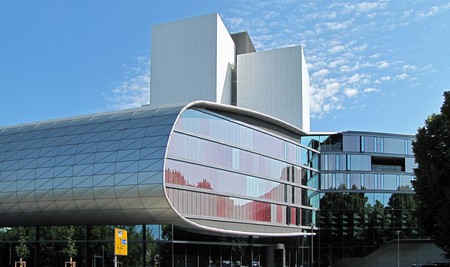 The University Library Heidelberg is the main library of the University of Heidelberg. The library stores 3.2 million books and is, despite its affiliation to the university, open to the public. The building was finished in 1905, although a library has been at this site since the 17th century. 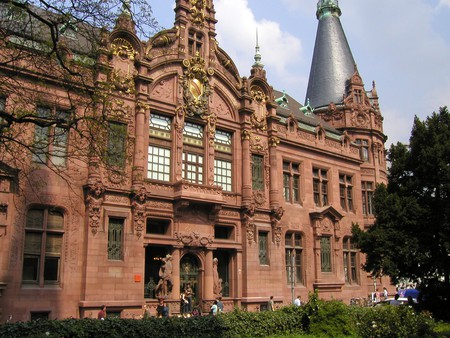 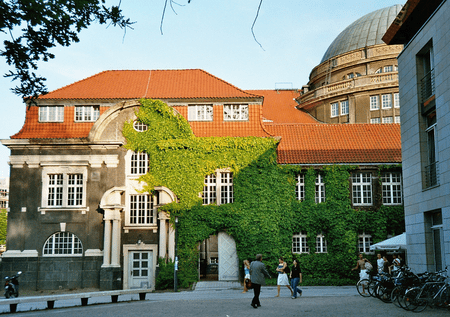 The Herzog August Library, in Saxony’s Wolfenbüttel, known also as Bibliotheca Augusta, is a library with ancient roots. It is an internationally important library with a significant collection from the Middle Ages and Early modern Europe. 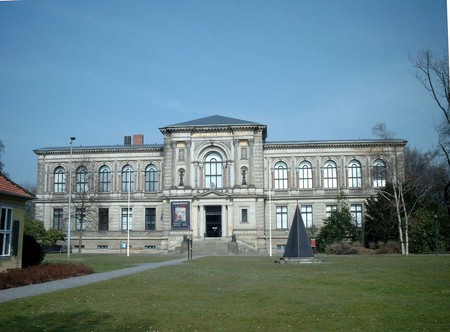 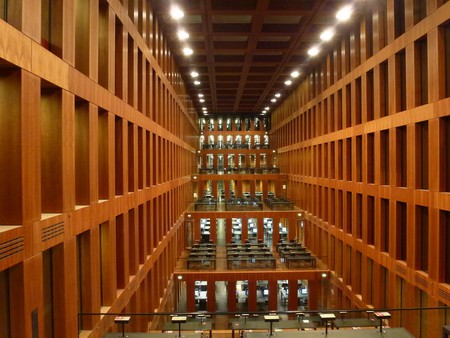