The Top German Wines You Should Be Drinking 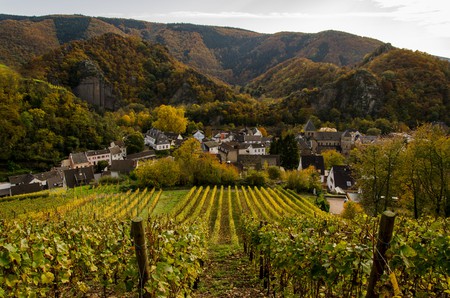 German wine has received some mixed reviews internationally. Most people only know it for its production of Riesling, or its mass-market production of semi-sweet wines such as Liebfraumilch. Stereotypes can stem from the truth but often blanket a wealth of idiosyncrasies that comprise a culture (or, in this case, wine), and which rarely integrate any progression or evolution. French, Spanish, and Italian wines receive most of the accolades and superlatives surrounding the wine industry, and for good reason, but they have pushed German wine to the shadows. It’s time for German wine to take the spotlight, given its excellent aromas, drinkability, and masterful sophistication of grape varieties. White wine makes up two thirds of Germany’s wine production, so expect some stellar weisswein in addition to some bold, hearty reds (this is Germany, after all) on this list of choice nectars.

This excellent white wine comes from Rheinhessen. It’s a relatively small operation run by a husband and wife, and this ensures a lot of attention, love, and hard work behind the production. Rheinhessen’s warm and dry climate provides an excellent basis for this type of grape. They chose a minimalist design for their label, which is attractive while keeping the focus on what’s really at stake: the Riesling. This highly drinkable wine has citrus and herbal notes balancing a complexity of minerals and aromas, and it’s smooth going down; maybe a little too smooth. At around 18 euros a bottle, it is steeper than your typical supermarket wine, but for serious wine drinkers or those trying to get in the game, it’s a steal.

Spätburgunder, or Pinot Noir, are very fickle grapes as pointed out by Paul Giamati in Sideways. Many wine-makers have tried and failed with this temperamental variety. The genius of Baeder is that they have done something a little different – they used red grapes to make white wine. Technically it’s a rosé, but it’s innovative and a unique way to manipulate the Pinot Noir grapes: the power of white combined with the power of red to coalesce as one fragrant summertime favorite. This way you don’t have to choose between rot or weiss – you can simply choose both. Spätburgunder Blanc de Noir 2014 is a seductive wine that is as structured as it is fruity, without being too sweet. This wine goes for ten euros a bottle, which makes it the perfect spree-side partner. 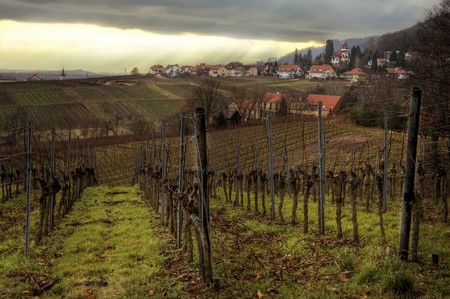 The story behind this vineyard is that the Groh family used to be coal suppliers, not winemakers. As some of their clients attempted to pay off their debts, they forked over the only resource they had: land. It’s a blessing in disguise that these debtors didn’t have any pecuniary compensation, because that’s how the Groh clan came to own their first vineyards. Grauburgunder, or Pinot Gris, is a popular white wine. At GROH, they’ve managed to perfect its dryness and have complemented it with the aromas of apple, quince, and pear. It’s highly interesting and complex on the palate, and only spends about a third of its process in barrels. This bottle carries a bit of magic by retailing for under ten euros and tasting about twice that. 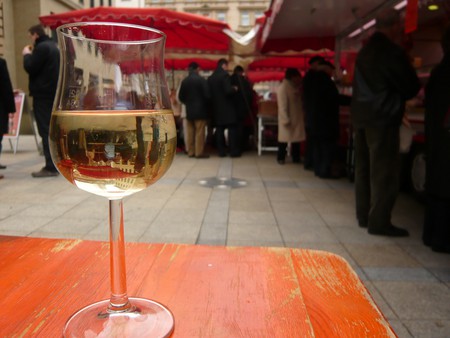 Sauvignon Blanc isn’t a German native grape, but that’s the beautiful thing about evolution: things can change. Sauvignon Blanc, much like its name insinuates, has roots in southwestern France, but since around the 1830s has become available in Germany. This wine hails from the Rheinhessen, which no doubt influences some of its crispness and playful acidity. It’s a juicy, notably drinkable wine that carries aromas of gooseberry, grapefruit and other delicately citrusy fruits. This Sauvignon Blanc is not only praiseworthy for its taste but also for being only eight euros a bottle – hello new friend. 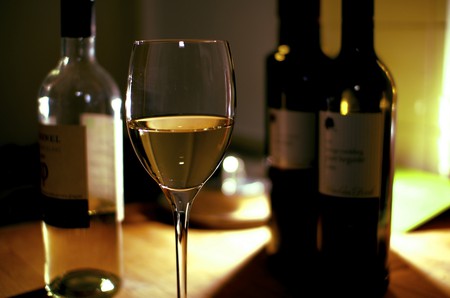 Those with even an elementary sense of German can translate the name of this wine: ‘one, two, three,’ phonetically speaking. In German, three is spelled drei, and this bilingual play isn’t the only laudable aspect of this weisswein. It’s the consummate name for a wine that acts as an introduction into the world of Riesling. Think of it as a gateway wine without all the D.A.R.E. propaganda. This wine brings a boldness to the table with its suffusion of fruit and acidity, with notes of apple, lime blossoms, and apricot. It is both smooth and juicy. The wine is immensely drinkable. With its mix of marketability thanks to its playful label and its affordable price at around ten euros, EINS ZWEI DREI might just be how many bottles you buy. 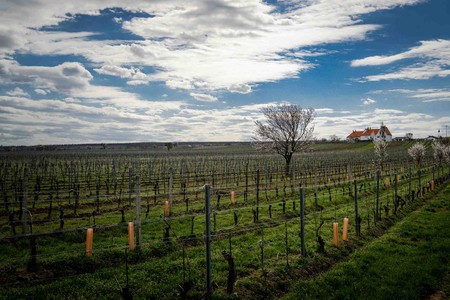 This viticulture is steeped in history, tracing its roots back to the mid-17th century. A long tradition of producing quality wine runs in the blood of this family. In the early 2000s, this vineyard received a facelift, metaphorically speaking, catapulting itself into competition with its best contemporaries. This Pinot Noir is beautifully executed, with notes of cherries and currants. It’s elegant yet pliable, with a smooth finish. As most reds, this pairs nicely with red meats and mature cheeses, and at only nine euros a bottle, it pairs nicely with a budget too. 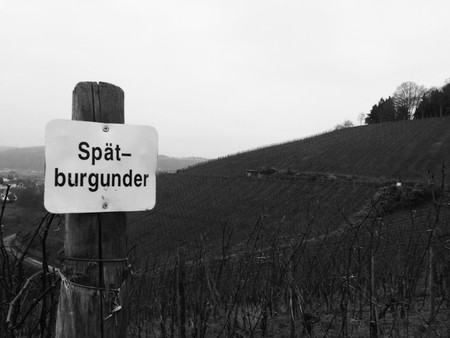 This is another time the Pinot Noir grape is turned into something delicious. A warm weather favorite, Rosé should be served chilled and in the anticipation of unwinding. This is more of a hearty Rosé that integrates a light sweetness with every sip. Its bouquet is of rhubarb, strawberries, and raspberries – making it a summertime classic. Leitz is known for making mineral, straightforward wines, and this one is no exception. A twist-off cap makes this wine accessible and irrefutably portable. The logo is playful and, at under nine euros a bottle, the perfect companion.

The Gewürztraminer grape originally hails from Germany, as the name suggests. It’s a wine that invites its drinkers to be a little more exotic than usual when it comes to pairing it with cuisine – think Turkish or Moroccan. The literal translation of gewürz is ‘spice,’ making this a ‘spiced’ wine. Though this wine has roots in Germany, it has made its way to other countries. This particular brand is made in Italy, but with German grapes. This region, called Alto Adige or Südtirol, is located in Italy but has an equal mix of people from Italian and German descent. The Gewürztraminer has been mastered by this winery with its complexity of aromas, ranging from dried fruits to roses, with notes of spice like cinnamon. Gewürztraminer usually errs on the sweet side, but it does so in a mature way. It’s a luscious wine that works well as an aperitif or as the partner to more decadent dishes. It retails for 15 euros a bottle, making it as affordable as it is delicious. 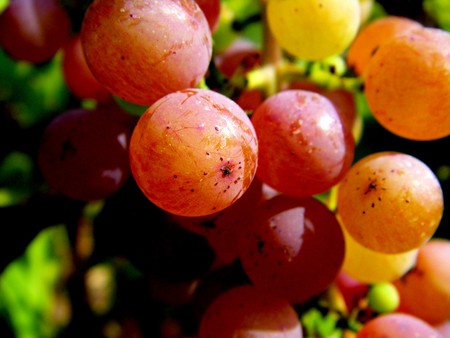