The Most Essential Ingredients In German Cuisine 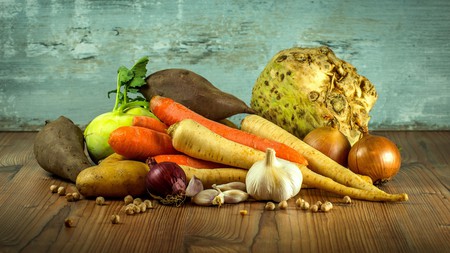 German cuisine isn’t the most revered in the culinary world, but with a few Michelin star spots in Deutschland and a whole slew of top-rated restaurants, Germany isn’t devoid of excellent food. Germany utilizes wholesome ingredients that come a little heavy handed to those who prefer light meals. However, for those wanting to explore the simple yet indulgent world of German cuisine, we’ve compiled a list of the integral ingredients to pave the way in a Deutsch tinged Essen adventure.

Germans have a love affair with cabbage that is second to none. They don’t discriminate against color. Sauerkraut is the most recognizable and widespread form of the white cabbage and truly a favorite in the nation. The red cabbage is often stewed with raisins and apples in order to concoct a sweet and hearty dish. The lesser known cabbage is the blue cabbage, which is eaten mainly in Bavaria. Grünkohl or green cabbage might look familiar to the more seasons foodie. It’s essentially kale, which the Germans have been eating long before it was cool. 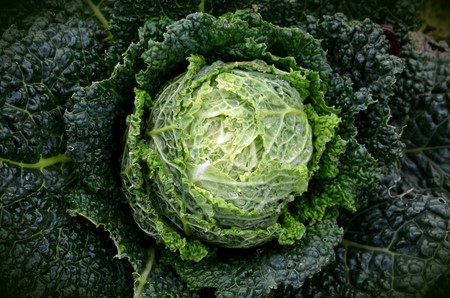 Mustard, or senf, is quite possibly one of the most ubiquitous condiments in Germany. Varying in degrees of hotness and as about as nuanced as beer, there is a perfect mustard for every accompanying food item. Whether it’s to slather onto some wurst or to dip a bretzel into, mustard ranging from sweet and tangy to spicy has a home in every German kitchen. 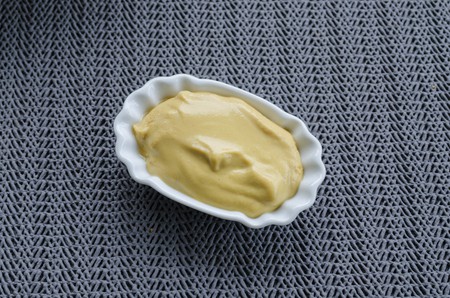 Sausage, or wurst, is probably the most quintessential food item that is associated with German cuisine. There are 1,500 variations of wurst produced in Germany to date. Sausage is an essential ingredient and often the star of the dish, echoing the overall theme of the county’s culinary pedagogy – simple yet hearty. 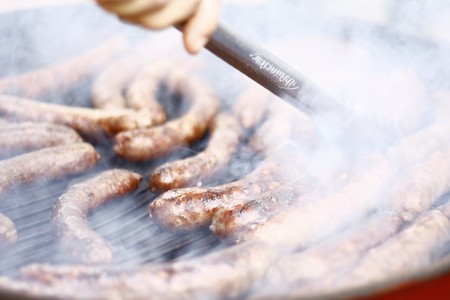 Quark is a dairy product that is similar to cottage cheese, but don’t ever call it cottage cheese in Germany. It’s a type of fresh cheese that is different from other fresh cheeses in Deutschland. Since it’s a fresh curd cheese it’s usually made without rennet. It’s a pretty straightforward cheese that doesn’t boast a lot of complexity. For this reason it can be used widely; it’s used as a spread on sandwiches, in desserts, or added to salads. 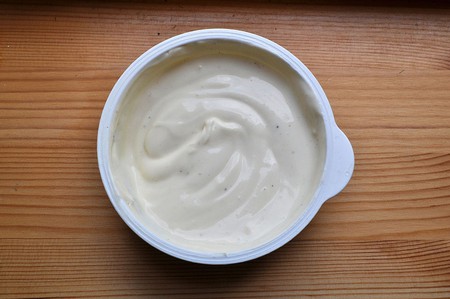 Those who don’t love gin might not know that Juniper berries are an indelible part of the gin-making process. Native to coniferous trees, they are what give gin its unique and piney flavor. Other than pleasantly obfuscating the taste of alcohol, Juniper berries are used to enhance and elevate the flavors of gamey meats like geese and duck. Germany is home to ample lush forests which provide millions of berries; this might also be the reason it’s so widely used in sauerkraut. 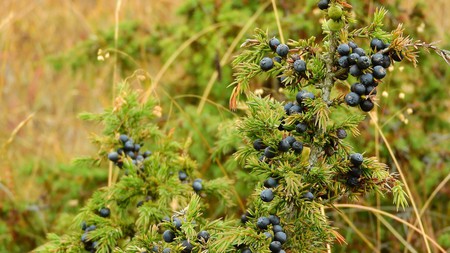 Potatoes, or kartoffeln, are a bonafide staple of German cuisine. Originally, potatoes hailed from way across the pond (Chile and Peru) and weren’t brought over to Germany until the 16th century. At first considered food for the poor, after a hefty famine, Germans learned the durability and edible vitality of potatoes. Many potato-centric dishes have been adopted into the fabric of Germany’s culinary narrative like Kartoffelklöße – potato dumplings, kartoffelpuffer – potato pancakes, and Kartoffelsalat – potato salad. 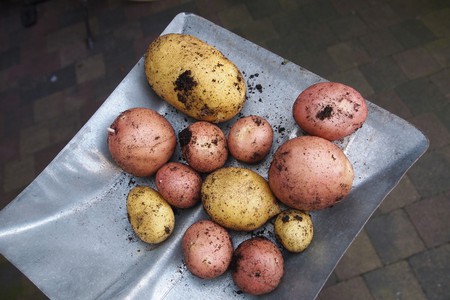 Unlike what most people think, schnitzel doesn’t signify a particular type of meat. Schnitzel just means a thin, boneless piece of meat, such as a cutlet, which isn’t necessarily breaded and fried, though this is the most traditional way to prepare the schnitzel. The most popular type of Schnitzel in Germany is schweineschnitzel or pork schnitzel. Wienerschnitzel (Viennese schnitzel made of veal) actually comes from Austria, but is highly popular in Germany as well. A slice of lemon usually accompanies the meat. 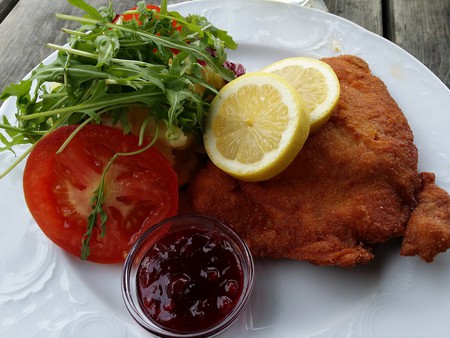 Spätzle is a simple type of noodle made up of eggs, flour and salt. First originating in 1725, the literal translation of Spätzle is ‘little sparrows’. Though Spätzle is enjoyed in other countries (with slightly nuanced variations), it is truly part of Germany’s culinary identity, hailing from the Swabian region. Sometimes served alongside meat, Spätzle can also be the main feature in dishes likes Käsespätzle; little doughy pasta pockets smothered in cheese. 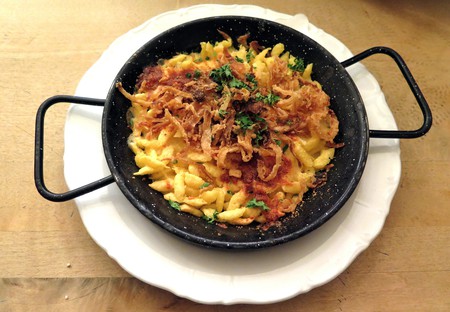 via pixabay
Give us feedback