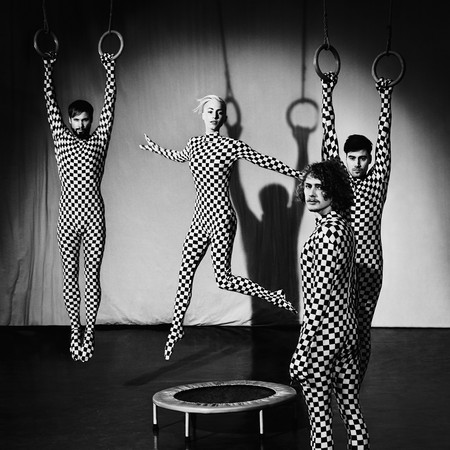 Though the distinctive sound of oompah-bands may dominate the beer halls, there’s so much more to Munich’s music scene with fresh acts and artists popping up all the time. Whether you’re into a bit of indie rock or pop, here are the bands and performers to listen out for at those open-mic nights, concerts, and festivals.

Take two keyboards, drums and guitar, add a powerful female lead singer and you’ve got Claire. The five-strong band is getting more and more popular in Germany for its catchy tunes with hints of electro. Chill tracks like ‘End up here’ sound similar to Jessie Ware, while the more upbeat ‘Friendly Fire’ will really get stuck in listeners’ heads. Find them touring extensively in Germany and Austria in 2017 in the run up to their upcoming Tides album launch.

Blackout Problems was formed by three friends in 2012 and has been a great success since. This alt rock band actually created their own label to release their debut album, Holy; the risk paid off and the album went straight onto the German charts. Since then. the label’s been supporting more established artists, and the band plays at rock festivals around Germany. Expect big things in 2017. 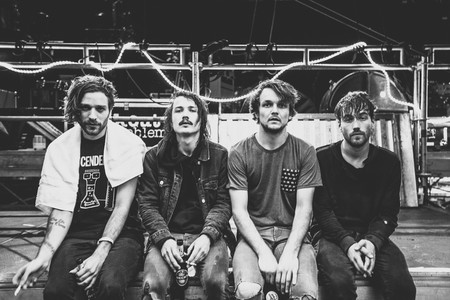 This indie band are really starting to get noticed beyond Munich; their debut album, Heads and Tales, won the 2016 German New Music Award. With an indie sound and messy hair to match, think razorlight meets Panic! At the Disco. Songs like ‘Inner Cinema’ also sneak in a bit of electro and the now almost-standard falsetto from lead singer and band founder Michael Spieler. This year they’ll be touring the festivals not only in Germany but also The Great Escape Festival in Brighton, England.

Together since 2013, this band is a mix of influences and styles. Find almost chillstep electro tunes with songs like ‘YEAH!’ and more angsty ‘Love and War’ which has a slightly rock feel to it. They sing in English, and though the lyrics can be a bit oversimplified at times (“We don’t give a s**t, no not a bit”) their overall sound is quirky and pretty mellow. They’ve made a few TV appearances, and they’ll also be tackling the German festival circuit in summer 2017.

German rap is a thing – it’s sometimes actually clearer than the strong Bavarian accent down in southern Germany – and Ebow is showing the guys how it’s done. This rapper of Turkish heritage was studying architecture in Munich when she found her passion for rapping. From busking to releasing her debut album in 2013, her songs are weirdly catchy with sung choruses complementing the rapping verses. Check out ‘Egal Was Ist’ or ‘Eis auf den Asphalt’ for the perfect summer song.

Jacob Brass: a boy and his guitar – what’s not to love? His citing the Beatles as inspiration and describing himself as the ‘Bavarian soul mate of Bob Dylan’ should give an idea of what to expect from this singer-songwriter’s tunes. He’s been breaking out beyond Bavaria, though, recently visiting London and Los Angeles. A natural performer, Brass is perfectly at home with just his trusty guitar and the stage. In addition to his original songs, he does some great covers, including a beautifully mellow version of Adele’s ‘Set Fire to the Rain’. 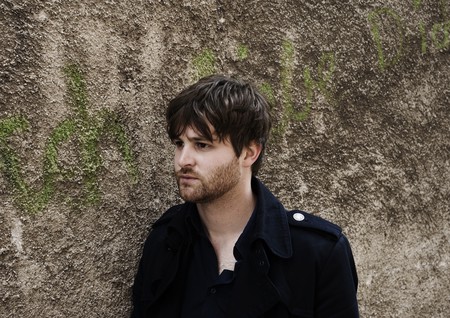 This British expat is churning out some solid pop hits since releasing his debut album in 2014. Darcy‘s songs have a slight retro ’70s feel, and he has a long-haired, slightly hippie look to match. His raspy voice is surprising, adding something a bit different to his sound. Find this singer-songwriter touring Germany in Munich, Berlin, Frankfurt, Cologne and Hamburg. 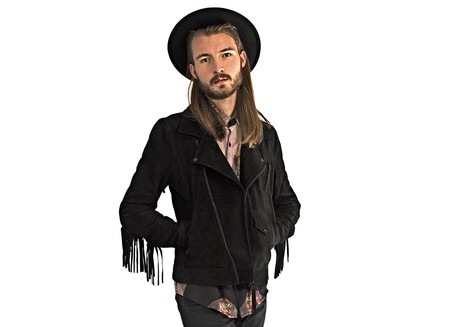 Courtesy of Xavier Darcy
Give us feedback