7 Foods You Need to Try When You're in Braunschweig (Brunswick), Germany 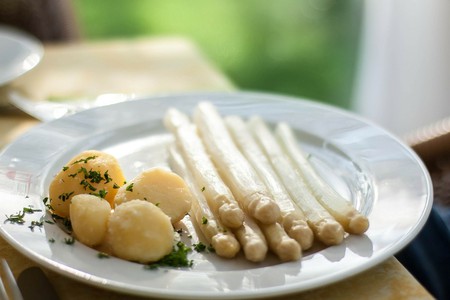 Within Germany, the region of Brunswick – or Braunschweig as it’s called here – boasts some unique culinary specialities which incorporate all kinds of goodies in their recipes. Think honey, beer and kale. Interested? Then check out our list of the seven must-try dishes when you’re in town.

If there’s one drink you should try in Braunschweig, it’s the Braunschweiger Mumme – a local beer. The recipe is rooted in the late Middle Ages and due to its surprisingly long storage life grew to be an export hit, and by early modern times, the brew was being shipped all the way to India and the Caribbean. At a later stage, the beer was only produced as a non-alcoholic beverage, and it wasn’t until 2008 that the boozy recipe was revived and took local pubs and restaurants by storm. 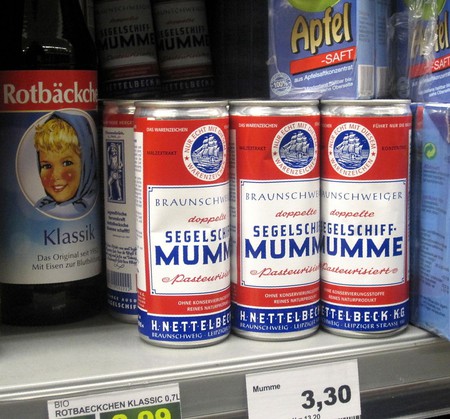 Braunkohl is simply the local name for kale and was served in traditional restaurants and homes long before the health food craze surrounding the cabbage variety kicked off, and people around the world started their day with green smoothies. In the region around Braunschweig, Braunkohl is most commonly served with Brägenwurst, a mettwurst-style sausage of raw ground pork, onions, salt and pepper.

The go-to snack of Braunschweig’s Carnival season are Prilleken, but local bakeries seem to agree that they are far too delicious only to be eaten for a couple of weeks in February or March. The dough of flour, milk, yeast, sugar and butter is formed into a doughnut shape and fried in oil until they turn golden brown. The ring-shaped pastries are then sprinkled with sugar or cinnamon and either eaten plain or with vanilla sauce. 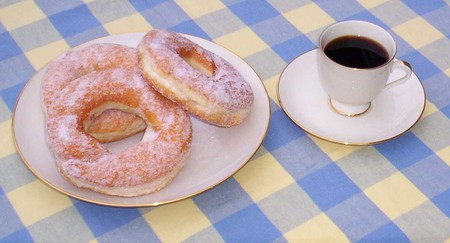 Like every city and region in Germany, Braunschweig takes pride in producing sausage specialities. Even though recipes vary slightly from one butcher or restaurant to the next, Braunschweiger Wurst generally stands for a spreadable mettwurst sausage with briefly smoked, coarse ground pork, which is often refined with spices and garlic. Spread on a fresh slice of bread; the Braunschweiger Wurst finds its way onto breakfast tables and into lunchtime sandwiches.

Spring means asparagus time in Germany and virtually every restaurant in the country will have asparagus on the menu. Braunschweig is no exception to the frenzy, and the area is known nation-wide for their asparagus production; from April through to the end of June, asparagus dishes dominate the food menus giving you lots of options to try Germany’s favourite vegetable of the season. Whether it’s the all-time classics like soups, salads and asparagus with sauce hollandaise or creative platters, you can’t go wrong.

What translates as ‘owls and monkeys’ does not require either for the making of this speciality. The name rather describes the shape of the sweet cakes which were inspired by a legendary tale from the early 16th century revolving around the mischievous character of Till Eulenspiegel who tricked a master baker by baking real animals. Honouring the famous story, bakeries still make the small owl and monkey shaped figurines out of a basic dough of flour, butter, eggs and powdered sugar.

Honigkuchen translates to a honey cake which is a pretty straightforward description of this popular sweet indulgence. Like Nuremberg and Aachen, Braunschweig has a long tradition of producing gingerbread-type treats. Historically they proved to be the perfect snack for long-distance journeys, but over time, the spiced cookies were more and more served as a treat during the Christmas season. A mix of butter, eggs, milk, flour and honey is kneaded into a smooth dough and refined with Christmassy spices, such as cinnamon, anise, allspice and cloves. 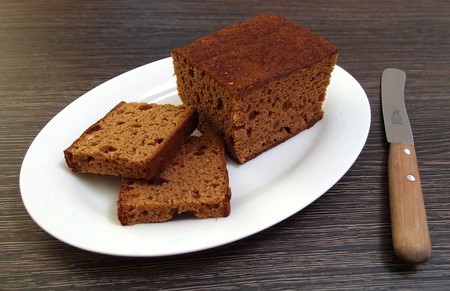 A gingerbread loaf | © SKopp / WikiCommons
Give us feedback