7 Cool and Unusual Things to Do in Stuttgart, Germany 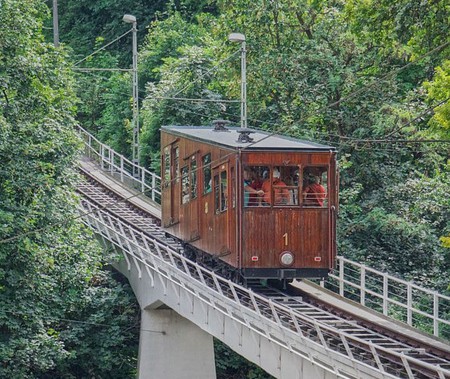 Stuttgart has ample attractions to fill several busy days. But once you have checked out the glitzy automobile museums, wonderful gallery and museum exhibits, and strolled the historic squares, allow yourself time to step off the touristic path and discover hidden nooks of Stuttgart that guide-books won’t tell you about.

A former pig slaughter-house today houses one of the most offbeat museums in Germany – the Pig Museum (Schweinemuseum). A delightful destination for adults and children alike, the museum houses a whopping 42,000 pig-themed artifacts exhibited across 25 rooms. The exhibits range from adorable to hilarious, and from tacky to truly awe-inspiring (especially the humongous, rotating, golden pig sculpture). You can also expect to collect interesting nuggets of information about pigs; for example, pig sacrifice rituals in certain cultures, the first instance of adopting pigs as pets, and much more. 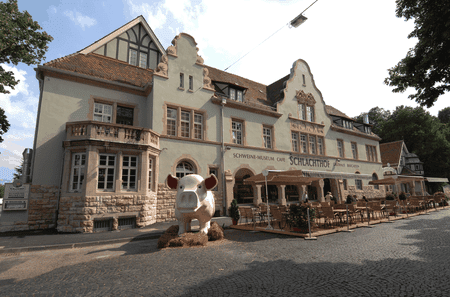 Southeast of Kirchheim unter Teck, around 100 metres (330 feet) south of the Stuttgart-Munich highway, in the midst of the Hasenholz Forest, you can see relics of three launchpads for the Bachem Ba 349 Natter aircraft. In total, 36 Natter aircrafts were built during the tumultuous period of 1945, designed to enable ejection of the pilot and the engine at the last moment. You can still clearly see circular plates with square foundation holes of the launch tower at this location. If you’re interested in looking at a replica of the Natter, head to Deutsches Museum in Munich. 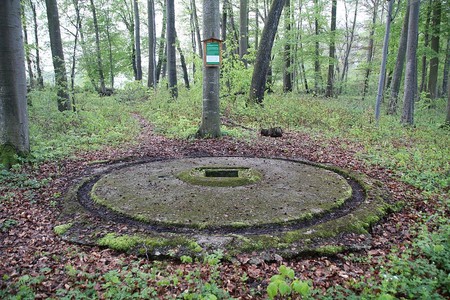 Winkel Towers, named after their designer Leo Winkel, were constructed as bomb shelters for the Nazis. As many as 200 Winkel Towers were built across the country, each capable of hiding up to 500 people. The towers were built in a conical shape so that they were capable of deflecting bombs. Though initially believed to be indestructible, many of these towers didn’t live up to their reputation in the face of relentless bombings during the war. Among the surviving Winkel Towers in Germany, you can see one near the railway station in Stuttgart. 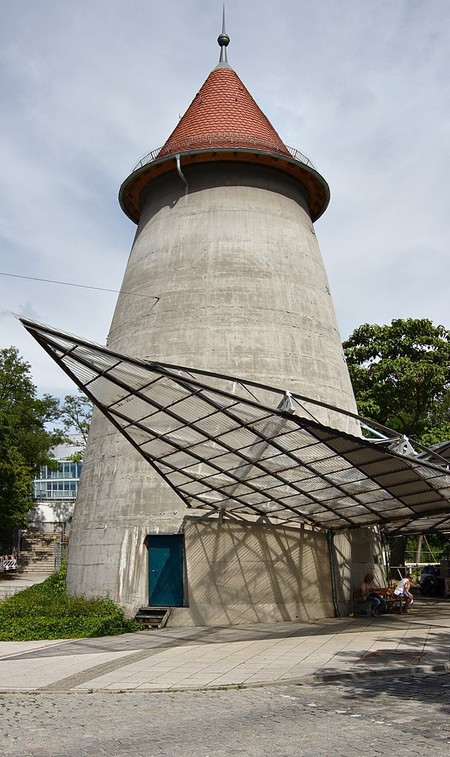 Grab a couple shopping bags and head to Markthalle, and we promise you will fill them up in no time. Markthalle is where the locals shop for fresh produce, meat, cheese, fish, and more. Additionally, here you can expect to find an irresistible range of international, ready-to-eat snacks and pastries, best washed down with freshly brewed coffee. This is the perfect place to pick up foodie souvenirs or fill a picnic basket, as well as to feel the infectious vibe of the city and people-watch.

Take a ride on a historic cable car

You will find funiculars in many cities in Germany, but you will find only one that is specifically built to take visitors to the cemetery! The Stuttgart cable car has been transporting visitors from the city to the cemetery and back for over three centuries. Other than funeral parties, the cemetery sees tourists as well, as it’s the final resting place of many famous personalities. The wonderfully conserved teak and mahogany funiculars themselves are beauties worth checking out. 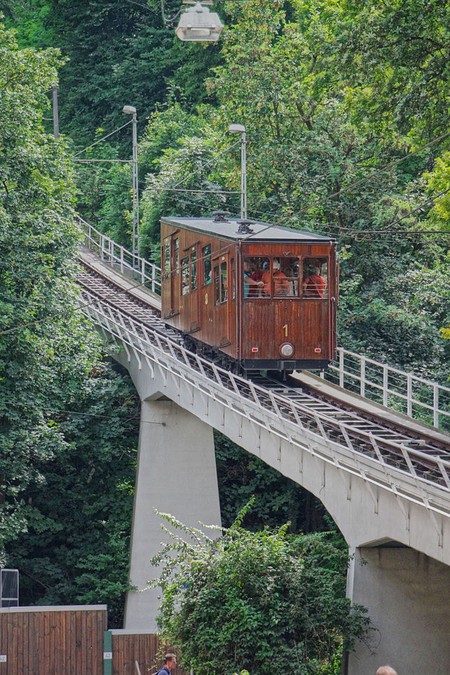 Have an ice-cream with a view

If you wish to switch off from the hustle of the city and enjoy some solitude, or perhaps mingle with the locals, climb up a broad flight of stairs to Eugensplatz. From here, you get to feast your eyes on an uninterrupted view of the city. At this square you will also find a statue of Galatea, a famous Greek mythological figure. What’s better, here you can try a delicious ice-cream from an ice-cream parlour that all locals love. 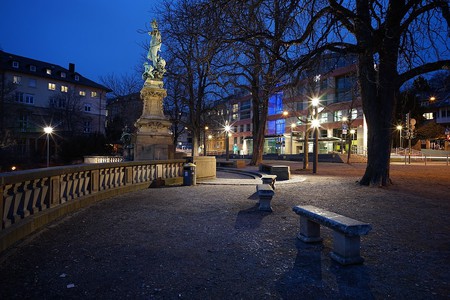 Eugensplatz with the statue of Galatea | © Roman Eisele / Wikimedia Commons

The Lapidarium is an attraction few tourists know of, and yet it is worth a stop for its sheer quirkiness. This is an open-air museum of the remnants of sculptures, buildings, statues and other artifacts damaged during the World War II. Here you can expect to find over 200 exhibits in various states of damage, standing as a stark reminder of the ugliness of war. The museum is set in a beautiful Renaissance garden that is great for a stroll. Entry is free but you can leave a donation if you so wish. 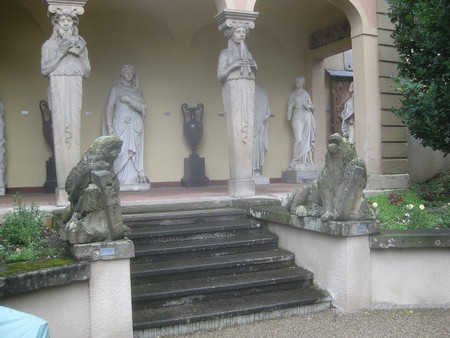