7 Cool and Unusual Things to Do in Frankfurt 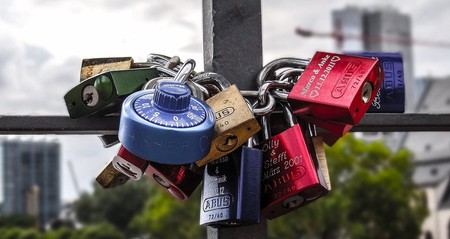 Frankfurt is the busiest airport in Germany, though unfortunately, not everyone realises it’s worth stopping to spend time in the city. They don’t know what they’re missing! Hidden in obscure corners of this vibrant city are attractions that range from funny to quirky to beautiful. Let’s step off the beaten path and discover Frankfurt‘s unique attractions.

Eiserner Steg is the only pedestrian bridge among the many bridges spanning the River Main. The riot of colors from thousands of padlocks on the railings of this bridge makes this a delightful place to walk and photograph. Perhaps you could indulge the romantic in you and add your own lock in the hope of everlasting love? Even if you find the tradition tacky, the views alone make a walk on the bridge worth the detour. 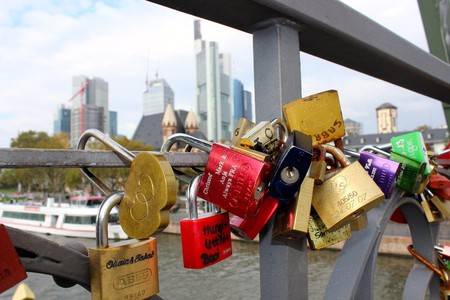 Take a selfie with a wine thief

While the rest of Germany swears by beer, Frankfurt’s favorite drink is apple wine. Frau Rauscher, a feisty German woman from nobody-knows-when, has achieved legendary status thanks to her love for apple wine. As legend has it, she used to unabashedly pinch apple wine from patrons enjoying a drink outdoors, and when admonished, she would spit the drink back and go on a drunken rant about there being no need for hassle as the drink was already ‘returned’. In a corner of the cobbled Klappergasse lane, you will find a spitting statue of Frau Rauscher outside an eponymous restaurant. 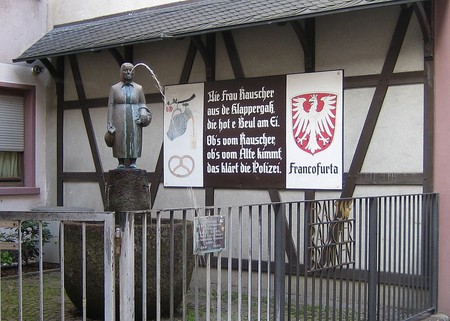 While you are never too far from a playground in Germany, few are as enchanting as Waldspielpark Goetheturm. This playground sits in the lap of a pristine forest and delights little ones with slides, a splash pool and a maze. This forest was legendary German poet Goethe’s favorite spot to pen his iconic words. This is a wonderful place to bring a picnic, go on a lazy stroll or simply enjoy precious solitude.

Be peed on by a tree

As part of the Frankfurt art initiative Komische Kunst (Comic Art), artist Friedrich Karl Waechter decided to give a tree (at Lake Jacobiweiher, near the Oberschweinstiege) a voice to express what it feels about being peed on. The tree looks perfectly normal until you get close, and then out of nowhere you are sprinkled on! Once passers-by get over the initial shock, it usually tickles their sense of humor. A sign near the Pinkelbaum (peeing tree) reads, “For 300 years I was peed on, starting today I pee back,” (translated from German). 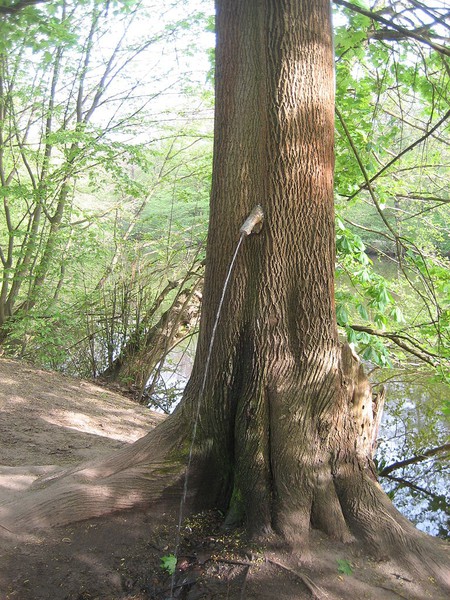 Experience blindness for an hour

At the Dialog Museum, you step into a blind person’s shoes for an hour. Led by a blind guide through pitch darkness, you experience a simulated setting wherein you cross a road, go on a boat ride, buy a drink, take back change and perform other tasks, while depending solely on senses other than sight.

See a monument to the Berlin Airlift

During the Berlin Blockade in 1948, the Soviets cut off transportation and electricity to West Berlin, leaving millions of people without access to basic resources. To counter this disastrous situation, the Allies came up with the idea of Luftbrücke (the Berlin Airlift). This enabled over 2 million tons of resources to reach West Berlin between June 24, 1948 and September 30, 1949. Colonel Gail Halvorsen also dropped candy to the children from these aircrafts in an endearing project that touched millions of hearts across the globe, and earned the aircraft the nickname Candy Bomber. Luftbrückendenkmal is a tribute to a period of time that witnessed the battle between cruelty and kindness. It is located about a mile from Terminal 2 of Frankfurt Airport. If driving, take the A5, and follow the signs after the exit Zeppelinheim. If you are landing at or taking off from Frankfurt Airport, keep your eyes peeled for the monument. 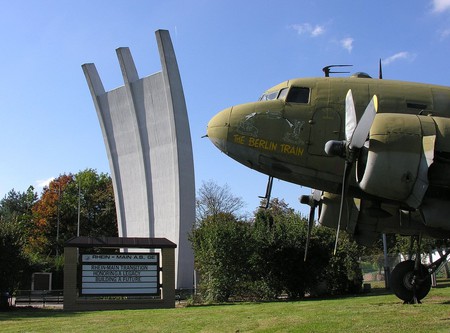 Frankfurt is the business hub of Germany and home to large banks, commercial institutions and the stock exchange. So it is only fitting that the financial heritage of the city be celebrated with a Money Museum (Geldmuseum der Deutschen Bundesbank). At this museum, you are walked through the process of money printing and minting, the functions of money and the history and evolution of various aspects of the monetary world. What’s more, there are lots of interactive exhibits that allow visitors to perform hands-on money-themed tasks. 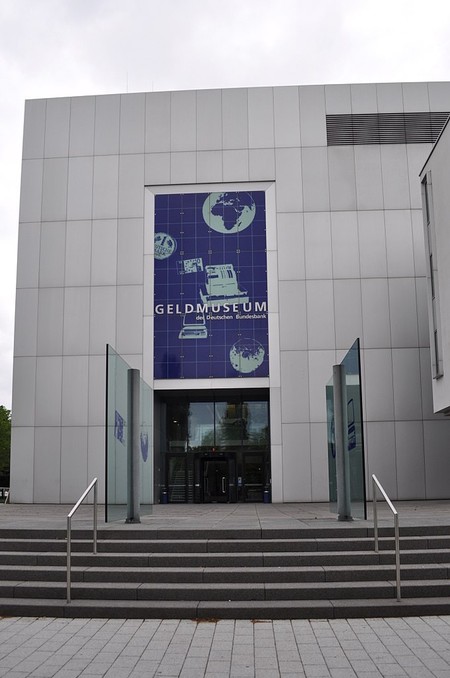