7 Books to Read Before Visiting Munich 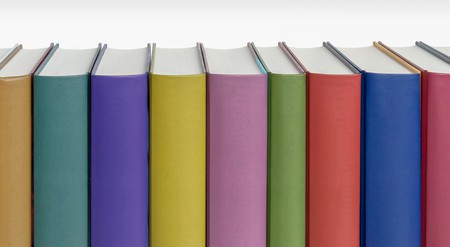 Whether you’re looking for a gritty wartime read or an light page-turner, Munich has inspired many authors over the years. Bavaria’s picturesque capital has a distinct culture and atmosphere that make it the perfect setting for a novel. These seven books put Munich at the heart of the novel, using everything from Munich’s Nazi past to its airport as inspiration.

Straight into Darkness (2006) by Faye Kellermann 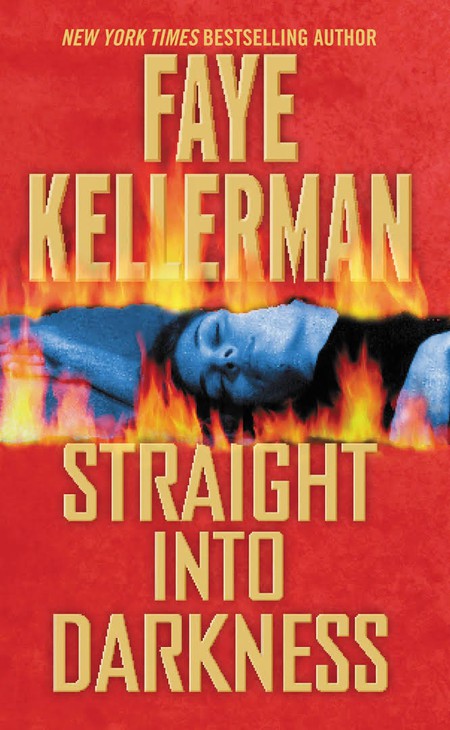 Straight into Darkness takes the reader right back to the Roaring Twenties. While the city washes down cocktails and embraces flappers, homicide inspector Axel Berg has a big case on his hands: not one, but two bodies have been found in the Englischer Garten. Berg must solve the case quickly not only for the victims but also to minimise the panic spreading rapidly across the city, stirred up by the Nazi Party and its persuasive leader. 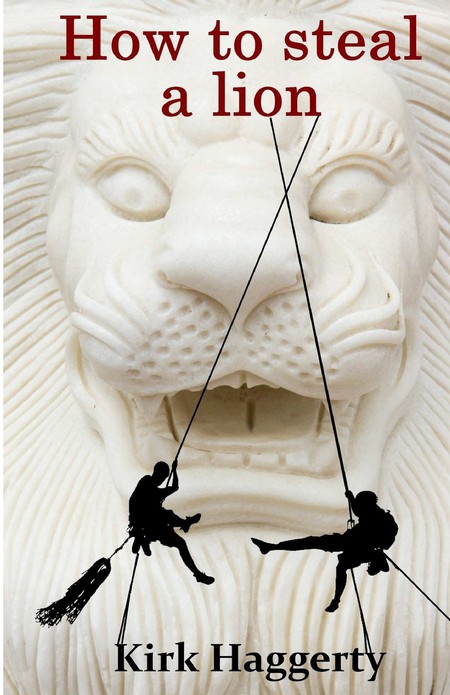 What would you do for a million euros? Mysterious investor Herr Wolff knows exactly what he wants from Munich University student Daniel: at the height of the Oktoberfest celebrations, Daniel has to snatch a one-ton, four-metre-tall lion from the top of a 37-metre tower and replace it with a rubber dummy. Motivated by the money, Daniel accepts the task, and the story about risk, consequence and friendship unfolds against the backdrop of Munich’s best-known festival. 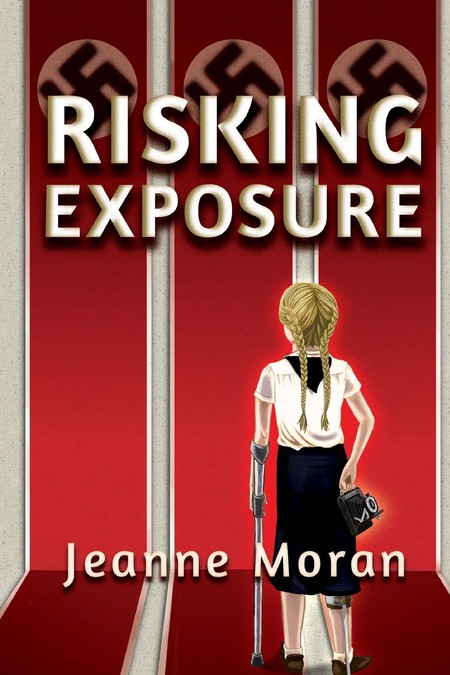 Risking Exposure, set in the 1930s, features Sophie Adler, a talented photography lover and member of the increasingly popular Hitler Youth. In a tragic turn, Adler contracts polio. Turning to her hobby for comfort, she takes moving portraits of other polio sufferers, but things don’t go as planned: her pictures are used by the party she loves as propaganda to scare and intimidate other disabled people – who are just like her. 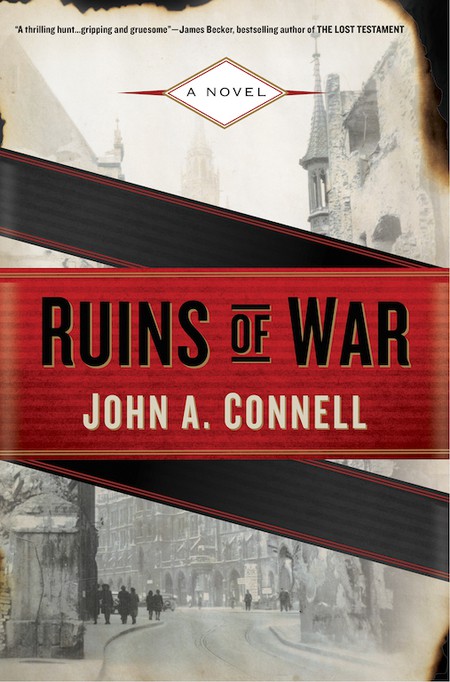 In post-World War II Munich, nothing is yet back to normal. Seven months after the fall of the Nazis, the city is still under American occupation. Mason Collins, a tough former homicide detective from Chicago is charged with keeping law and order in the ruined city. But murderer is loose in Munich, and with no evident pattern to the victims, Collins has to rely on gut instinct to track down a madman – while already Collins being watched himself. Don’t start reading this one before bedtime! 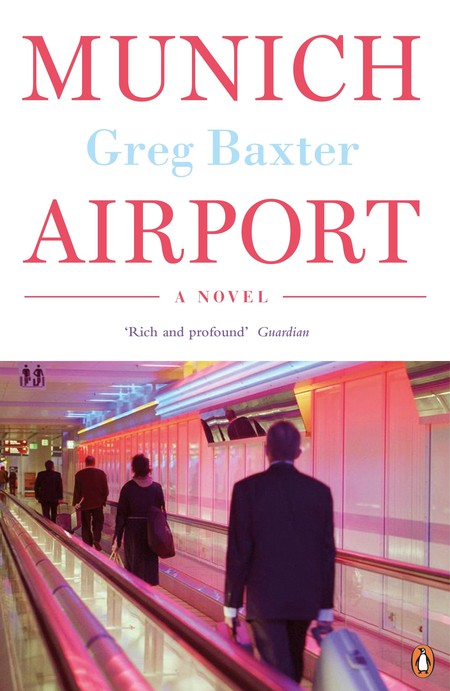 This moving novel explores tough issues such as long-distance family relationships, anorexia and the impact of suicide on those left behind. The plot is simple: after Miriam’s untimely death, her father and brother come to Munich and are grounded in the airport while waiting to bring her body home. What follows are their musings on her childhood, her death and the concept of suicide, all with the underlying question of ‘why’. It forces readers to think about what we all too often forget while rushing through modern life.

The Sound of Munich (2006) by Suzanne Nelson 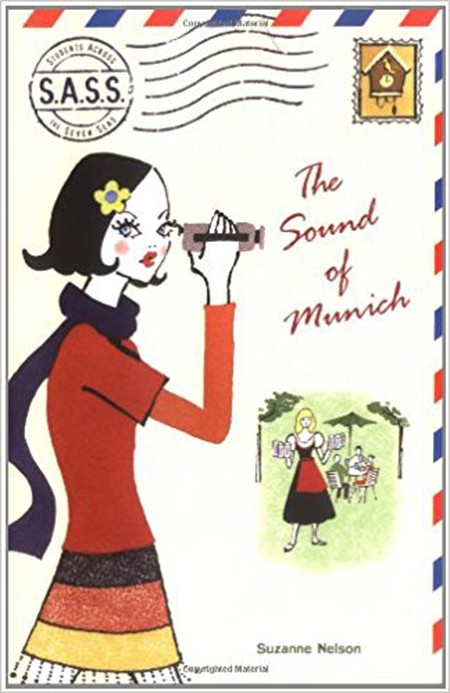 This page turner is a light-hearted account of one student’s semester abroad. Siena has come to Munich not only to study but also to complete her late father’s bucket list. He’d always wanted to visit Germany, so Siena’s semester is full of relaxing in beer gardens, seeing snowy Alpine resorts and exploring everything Bavaria has to offer. Cue a love interest in the form of a handsome dorm mate, and sit back to see how it all unfolds.

Journey to Munich (2016) by Jacqueline Winspear 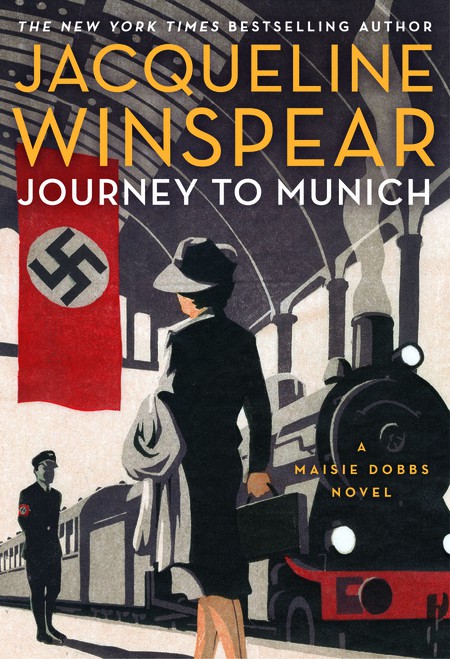 Spies, long-lost daughters and ever-present danger – Journey to Munich has it all. After tense negotiations, the German government agrees to release a British prisoner from the treacherous Dachau concentration camp on one condition: a family member must pick him up. Maisie Dobbs, who resembles the prisoner’s murdered daughter, is intercepted by the British Secret Service and agrees to venture alone into Nazi Germany. But as the plot unfolds, it seems everyone isn’t being honest, and her mission isn’t quite as straightforward as it sounded.