6 Most Haunted Places In Germany

© Wan Fung Law/Flickr
With its harrowing past, it’s no surprise that Germany has been ridden with the echoes of atrocity. Countless sites around the country are said to tremor with paranormal activity to this day. While the locals tend to keep quiet about the hauntings, it is possible to visit many of these chilling spots, if you dare. Just in time for Halloween, here are six of the most haunted places in Germany.

The fearsome qualities of the Frankenstein Castle actually extend beyond Shelley’s 1818 novel. It is certainly up for debate whether or not our pretenses surrounding the castle have simply changed after reading the spooky story that is so deeply engrained in our cultural mythos, but either way this place is bound to give anyone the creeps. According to lore, the ghost of Johann Konrad Dippel lurks on the castle grounds, particularly around Christmas and New Years. Ghost hunters and other paranormal experts have yet to find any concrete evidence to explain this anomaly. 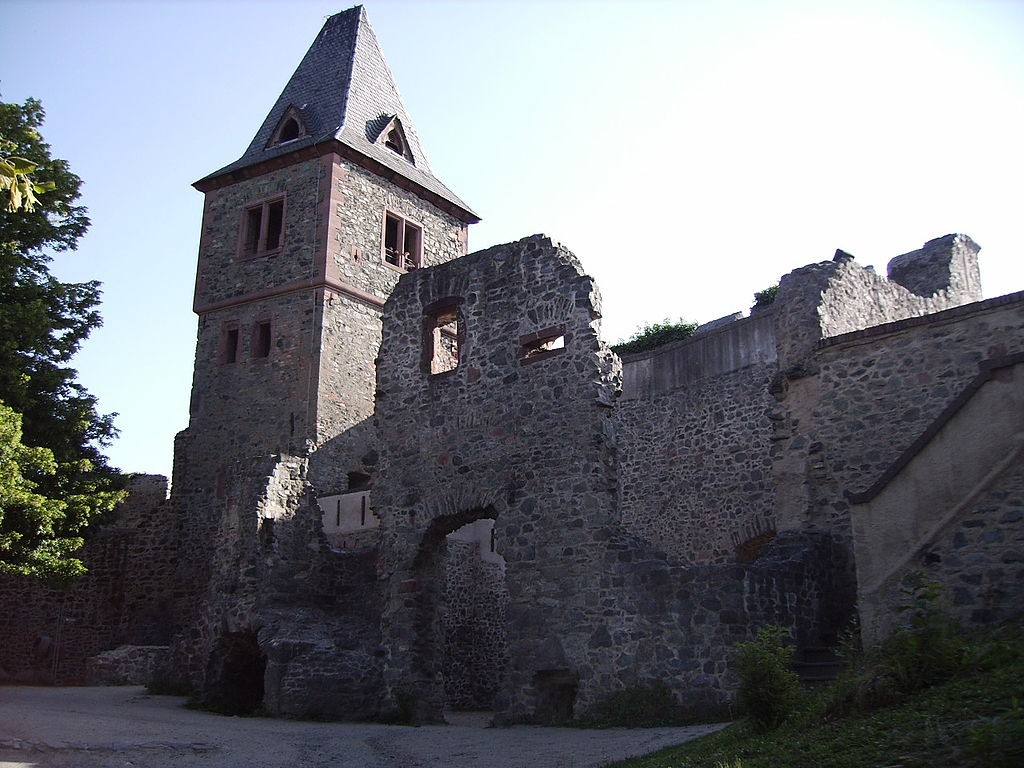 In the central German town of Schweinfurt, the Conn Barracks holds some of the eeriest specters remaining from WWII. This place functioned as a Nazi psyche ward and hospital, and was subsequently used by U.S. army personnel as living quarters. In the room situated above the former drainage room where Nazis stored bodies before embalming them, multiple reports of haunting have taken place. The main sighting was when on two separate occasions, American soldiers staying in the room woke in the night to see a Nazi soldier and a nurse covered in blood standing over the bed, studying the sleeping soldiers.

Before Germany’s past became inextricably linked with the events of the last few hundred years, its inhabitants were largely comprised of pagans. Modern day Osnabrück was once the sight of a major pagan temple, which had occupied the space since ancient times. When Charlemagne set out on a tirade to convert the inhabitants of the region to Christianity, a bloody massacre took place here. Nothing good ever comes from desecrating the sacred grounds of the natives, however. To this day, there have been countless reports of poltergeist in the area, particularly on the solstices. Orbs have been sighted and many claim the remaining rock formations become stained with blood.

Forest
Located near Osnabrück, Kirchlengern Forest may seem unassuming at first. Yet, most people who spend any time here experience great feelings of panic, ridden with the sense that they are being watched by menacing forces. Even more distressing than this is that animals are known to go missing in the forest, their bloody remains found days later strewn about the forest. Not surprisingly, discussing the questionable phenomena that transpires in Kirchlengern Forest is enough to ruffle the feathers of the locals. Still, these unsettling stories are favorites of area hunters.
More Info
Open In Google Maps
Kirchlengern, North Rhine-Westphalia, Germany
Visit website

Berlin’s Pfauen Insel is a famed historical park located southwest of the city proper. While it may be marked with picturesque architecture and frequented by a multitude of wildlife, this serene spot certainly has a dark side. It is believed that the alchemist, Johann Kunckel, is known to roam the premises in the form of a black figure with glowing red eyes. Many claim that Kunckel experimented with techniques in his former laboratory located on the island of black magic during his lifetime, ultimately becoming cursed in the afterlife. Most of these sightings occur at the stroke of midnight.

Park
One of the places in the country most indicative of the Nazi’s murderous history is the Waldniel Hostert School. Here, children with mental disabilities were tortured and killed by the Nazis, making it the site of some of the most vile and horrific atrocities of the Third Reich. Many claim to hear the bloody curdling cries of the poor young souls who perished here. The sprawling building complex housed hundreds of these youths for decades before the Nazis got their hands on it. Neither is it uncommon to see the ghosts of these youths dispersed throughout the premises of the school.
More Info
Open In Google Maps
8 Eschenrath, Eschenrath Schwalmtal, Nordrhein-Westfalen, 41366, Germany
Visit website