6 Books to Read Before Visiting Dusseldorf 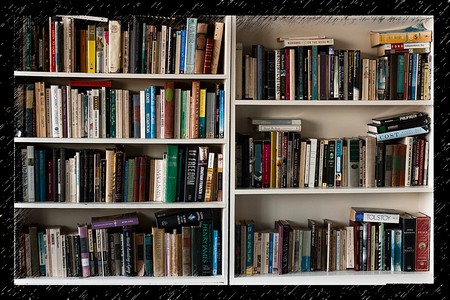 Before heading to Dusseldorf, read these books to discover the city as an artistic centres, home to innovative painting, photography and music, as well as the setting of one of the most horrific true crimes in modern history. 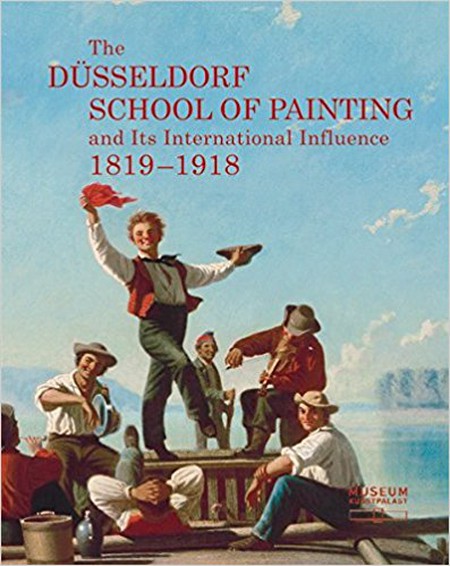 The Dusseldorf School of Painting: and Its International Influence is a treat for art lovers. It includes 25 in-depth, well-researched essays by subject matter experts about the Dusseldorf School of Painting, deemed to be one of the most important art institutes in 19th-century Europe. The book features biographies of as many as 230 artists of 20 different nationalities (such as Joseph Beuys), and details their work along with the school’s contribution to international art, controversies that the school was involved in, dissemination of the Dusseldorf School in America, various influences on the artists of the school and much more.

The Düsseldorf School of Photography 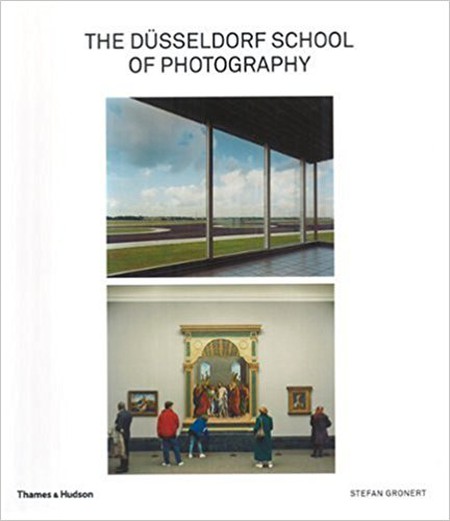 Photography enthusiasts cannot afford to miss this book on one of the most respected photography schools in the world. The Dusseldorf School of Photography (Zweite, Gronert & Schirmer) has the reputation of maintaining a superior standard of work and a novel approach to photography. This book chronicles the journey of the school from its conception in the 1970s to becoming a huge art movement. The author has included biographies of the founding couple, Brend and Hilla Becher, as well as renowned photographers like Thomas Struth, Andreas Gurksy, Axel Hütte Candida Höfer, Petra Wunderlich, Thomas Ruff, Jörg Sasse, Laurenz Berges, Simone Nieweg and Elger Esser. 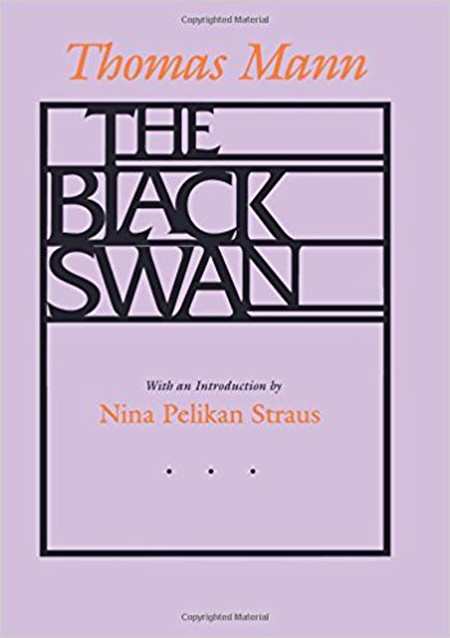 Courtesy of University of California Press

Thomas Mann‘s psychological ‘The Black Swan’ (translated from the German Die Betrogene by Willard R. Trask) is set in 1920s Dusseldorf and revolves around Rosalie, a middle-aged widow faced with the depressing reality of menopause. The bold story line explores Rosalie’s strong attraction towards her son’s young tutor, which results in the remarkable phenomenon of reversed menopause. Mentions of famous Dusseldorf landmarks (Schloss Benrath, for example) are found in the story. 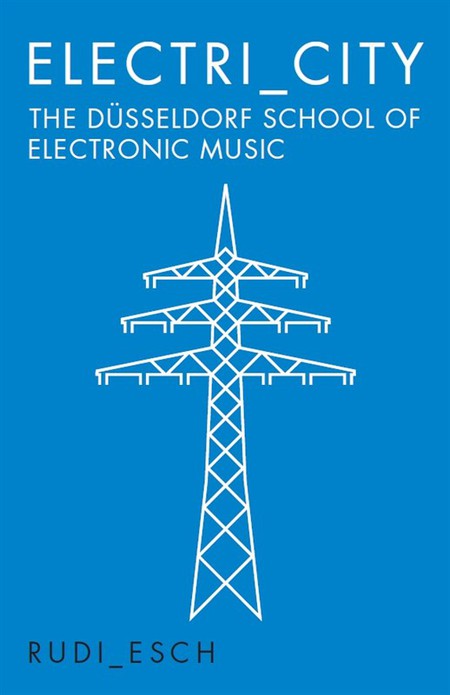 This book is a must for every music lover’s bookshelf as Dusseldorf has long been recognized as the birthplace of electronic music. In Electri_City: The Düsseldorf School of Electronic Music, Rudi Esch (himself an integral part of Dusseldorf’s growing music scene for 20 years) traces his hometown’s musical evolution from the early 1970s to the mid-1980s and details the journey of the most popular electronic music bands in post-WWII Dusseldorf. Also included in the book are interviews with successful contemporary musicians, like Daniel Miller, Paul Humphreys and Andy McCluskey, Martyn Ware, Glenn Gregory, Rusty Egan and Ryuichi Sakamoto, and producer Giorgio Moroder. 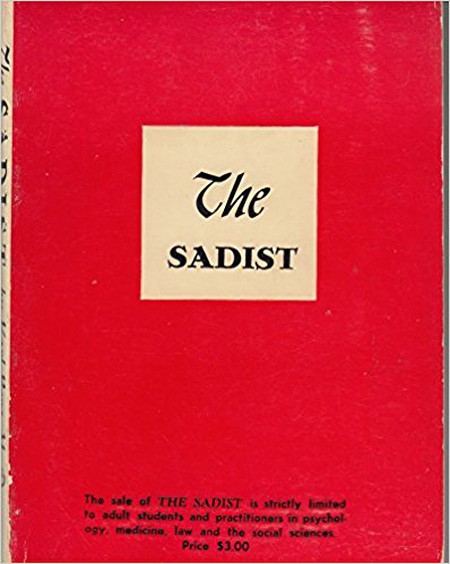 The Sadist is a chilling account of Peter Kürten, a notorious serial killer responsible for a chain of heinous crimes in the 1920s, including several murders, rape, arson and stalking. He was often referred to as ‘The Vampire of Dusseldorf’ as he allegedly had a penchant for drinking the blood of his victims (he is also the basis for Fritz Lang‘s iconic film M). The book details the crimes and confessions of this monstrous man, who was executed by law in 1931. 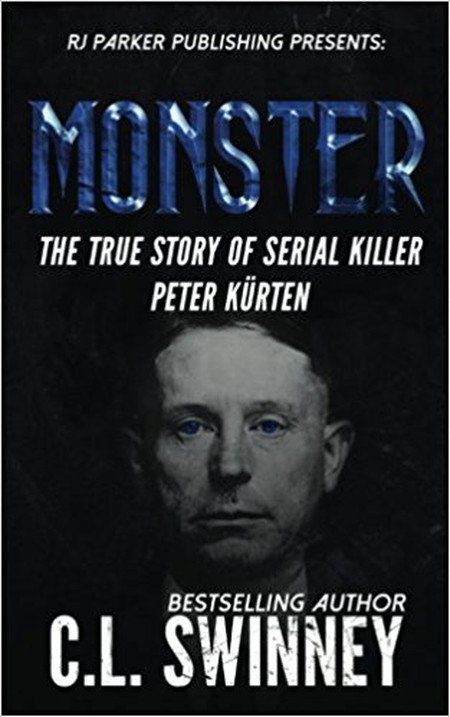 Yet another account of Peter Kürten’s crimes, Monster: The True Story of Serial Killer Peter Kürten presents a bone-chilling account of the perpetrator’s string of ghastly crimes that had Dusseldorf on edge for years. The book touches on the sharp contrast in the man’s mind between evil and his deep love for his wife, the latter ultimately prompting him to surrender to the police. Author C.L. Swinney, being a law enforcement officer, refers to detailed information, data and reports as research for the book.