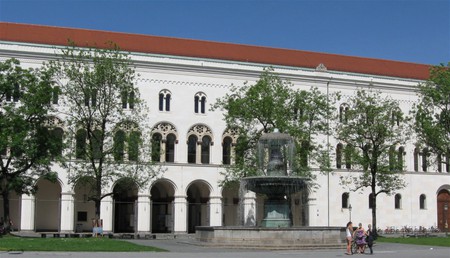 View of the main building/©WikiCommons

Being one of the two public universities in Munich, the Ludwig-Maximilian-Universität (LMU) has risen to be one of the leading universities not only in Germany but also on an international level. Established in 1472 and covering over 18 faculties with 150 courses, Germany’s second biggest university comes with a lot of history. Here we list five interesting facts, which might be surprising for some.

It played a very important role during the Hitler-regime

It’s no secret that Germany was under the regime of one of the biggest war criminals of the 20th century. Also Munich served as a hotspot for the ‘leader’, as Adolf Hitler liked to call himself, which led to six students and professors of the university to form an opposition group. Calling themselves ‘White Rose’, they printed leaflets in order to encourage everyone to stand up against the Nazis. However, they got caught eventually and were all condemned to execution. Outside the main building, there is still a memorial of the White Rose, and a commemoration is held every year. 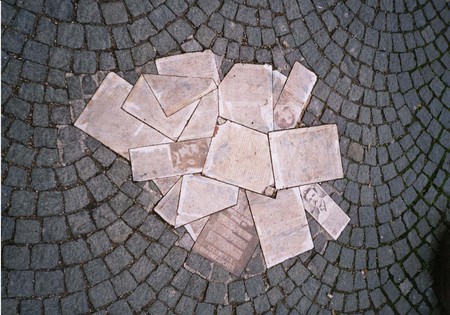 Memorial of the White Rose | © WikiCommons

Being an elite university, the LMU has been the chosen educational institution for quite a few Nobel Prize winners – 34 to be exact. Many of them have engaged in the fields of science. The most popular prize winners include Wilhelm Conrad Röntgen, who discovered X-Rays during his research activities at the University of Würzburg, Werner Heisenberg, who devised the uncertainty principle in the field of physics, and Heinrich Wieland, who won the award due to finding out about the composition of bile acid and other substances. But the university doesn’t just boast Nobel Prize winners – also four former Federal Chancellors of Germany studied there. 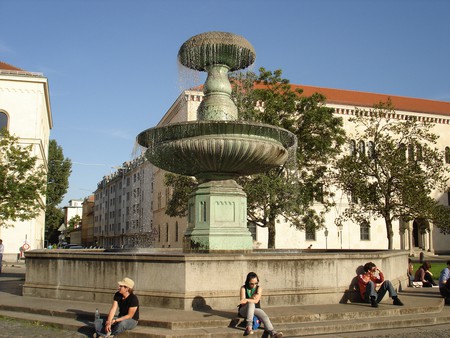 Fountain in front of the University’s main building | © Flickr

It doesn’t only offer the standard study courses

Many think that the University of Munich only covers the classic courses, such as Business Studies or Law, which is completely wrong. In fact, it offers unique courses which aren’t available anywhere else across Germany. Looking to develop your interests in the Old Orient, or aiming to become a specialist in all things Japanese? Go for it! But if your interest rather lays in Meteorology or Coptic Studies, then nothing stands in your way either.

It was founded outside of Munich

Having its residence in the beautiful city of Munich, nobody would think that the foundation of the Ludwig-Maximilian-Universität actually took place in Ingolstadt, a town about one hour north of its current home. Established by Duke Ludwig IX in 1472, King Maximilian I of Bavaria then moved the faculty to Landshut in 1800, and two years later it was renamed Ludwig-Maximilian-Universität in honor of its founder. In 1826 it moved to its new location in Munich where it first had its headquarters in a Jesuit college until the main building was completed 14 years later. 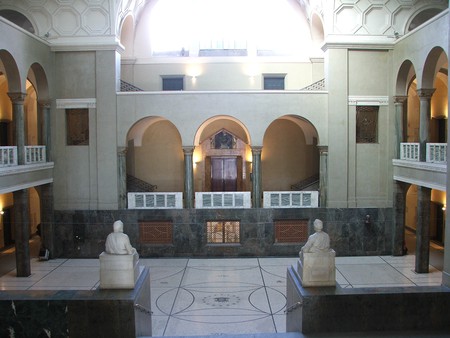 Inside the main building | © WikiCommons

Faculty buildings are spread from the city to the outskirts

While the main building is without doubt the most beautiful spot of the University, unfortunately not every course has the honor to get taught classes there. In fact, many lectures – especially of the science-related courses such as Medicine or Biology – are based in buildings in areas which can be called the outskirts of the city. However, don’t be disappointed if you’re not able to attend classes in the main building – at least the degree will be awarded there.