The German language has the strength of precision because it enables a speaker to use combinations of multiple words to form a single term, which gives the speaker the advantage of infinite possibility for linguistic expression. Here are a few that are particularly useful for putting language to otherwise ineffable aspects of the human experience. These words may only exist in German, but they are certainly experiences and sensations that most anyone can understand. 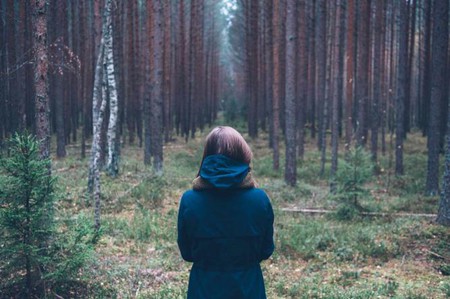 Waldeinsamkeit: The experience of being alone in the woods in that sort of somber peacefulness that often comes along with this form of solitude. It can also bring about a deep-seated sense of oneness with nature.

Sitzfleisch: ‘Seat meat’; the propensity to sit through the long, boring or otherwise annoyingly unpleasant.

Sehnsucht: Wistful longing or profound nostalgia. It’s the sort of melancholy longing you might feel for summertime on a dark and lonely day in the middle of January. 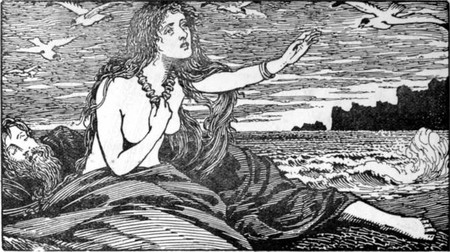 Fremdschämen: Feeling embarrassed vicariously through someone else, especially when the other person doesn’t notice he or she did something embarrassing.

Geschsmacksverirrung: Matter-of-factly declaring someone is literally an insult to proper taste.

Gemütlichkeit: An atmosphere characterized by sensations of coziness, warmth, pleasantness and good cheer. It involves feelings of belonging and contentment, in the utter absence of anything unpleasant. This term can be found in other northern European countries as well. The Danish, for example, call it hygge. 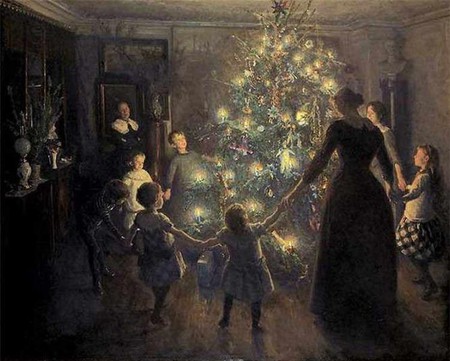 Pechvogel/Glückspilz: Pechvogal translates to mean ‘bad luck bird’ and refers to a walking jinx, while ‘good luck mushroom’ refers to something along the lines of the phrase ‘you lucky dog.’ 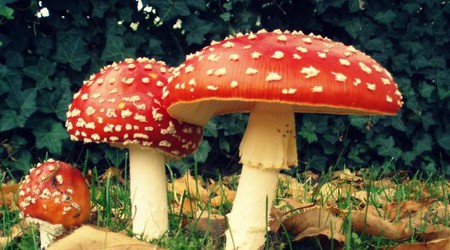 Hanschuhschneeballwerfer: This word is akin to ‘coward,’ but it’s more specific than that; it’s the idea of criticizing someone from a point of safety from derision yourself. 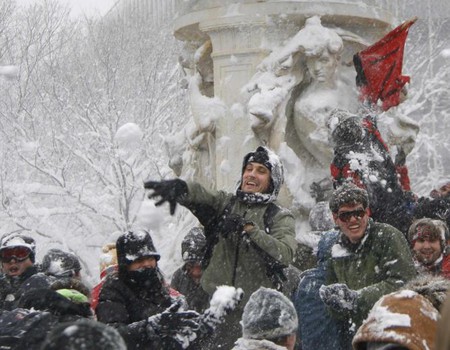 Ohrwurm: ‘Ear worm’; this is a single term for having a song stuck in your head.

Treppenwitz: ‘Staircase joke’; the French aren’t the only ones to have an exit named after them. This word refers to the phenomenon of thinking of the best comeback, most charming one-liner, the wittiest joke, or best response to an interview question… after you’ve already left the situation.

Das fingerspitzengefühl: Possessing a sensitive touch to the world around you, this term is similar to intuition. It can apply to many realms of life from sensitivity to the emotions of others, premonition about things to come or instinctual awareness about how to act appropriately in a tricky situation. 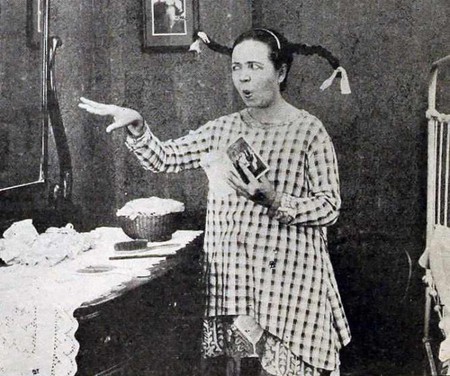 Erklärungsnot: When you’re put on the spot for a wrongdoing of some kind and can’t think of a good explanation to save face. Those experiencing this sensation are likely to attempt excuses on par with a dog having eaten their homework.

Fernweh: An aching desire to be somewhere else. The opposite of homesickness, this word literally translates to mean ‘farsickness.’ It also characterizes feeling homesick for somewhere you’ve never even been before and for people and things you don’t yet know about but hope to discover through travel. 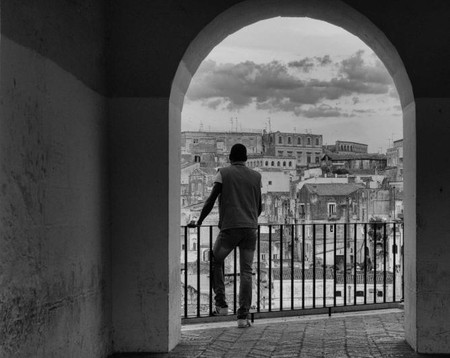 Fernweh | © Georgie Pauwels/Flickr
Give us feedback