13 German Bands You Must Listen To 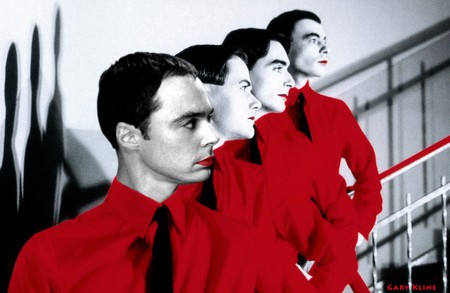 One of the best ways to learn German is by listening to some of the best German tracks out there. If you are under the impression that Germany has a weak array of bands and songs, then you’re truly missing out on some of the best music from 1930–2017. You may have even been listening to one of these bands your whole life and never even knew they were German. Some of these bands have translated their songs into English to reach a wider audience, while others have remained loyal to their language and pushed their sounds through the radio waves. Here are the best German bands which have influenced music as we know it today.

Pop musician Andreas Dorau was born in the 1960s and had a big influence on the ’80s music scene. While most of his songs are in German, you can find some songs in both English and German like, “Stoned Faces Don’t Lie.” He wrote his first hit when he was only 16, which already says something about his unusual talent.

Marlene Dietrich was a German actress and singer, born in Berlin and on stage from 1910 all the way to the 1980s. She held both German and American citizenship, which is a fairly interesting fact considering the times she was living in. One of her most famous songs was “Falling in Love Again,” which is such an epic song representing her time. Look at those eyes, but be careful: she will seduce you even 50 years after her time. 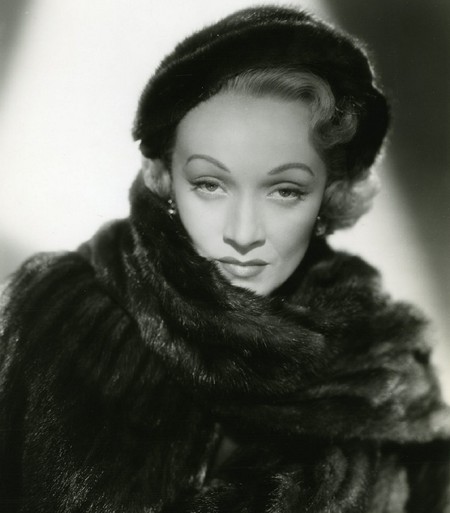 A totally hilarious German musician and music producer, Alexander Marcus sings about papaya, pineapple on pizza, and should be a famous dancer while he’s at it. He has the most unbelievable dance moves that are a must-see, and his music is a must-listen, too. 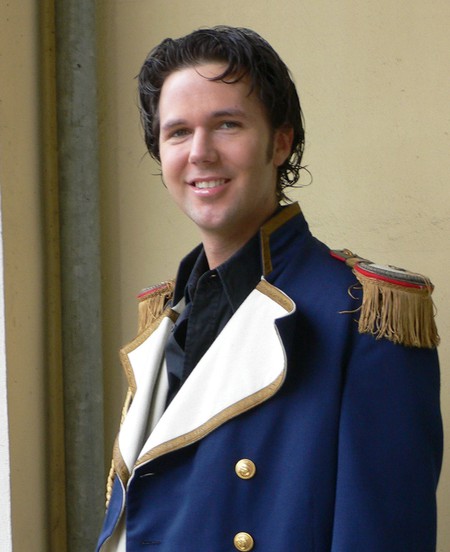 The Notwist is a German indie rock band who sing and perform in English. The band formed at the end of the ’80s and rose to prominence in the music scene in the ’90s and still perform today. They perform really great rainy day songs like “Pick Up the Phone,” especially if you’re in a deep hibernation zone. 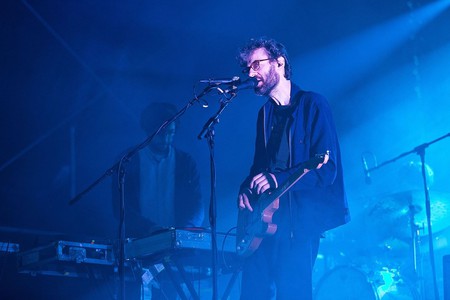 This experimental rock band from Cologne is, without a doubt, one of Germany’s coolest bands and many agree they are responsible for creating the German Krautrock genre. Their music ranges from the late 1960s to the late 1990s, but they have influenced many of the bands we know and respect today.

Neu! are a world wide famous band that began in Düsseldorf in 1971. For many of you Kraftwerk fans out there, Neu! was formed from a split from the original Kraftwerk band. Neu! are one of the most famous Krautrock bands and have influenced many electronic musicians we know today.

Okay, industrial metal may not be everyone’s thing, but it’s certainly a German thing. Even if you’re not into this violent sound, it’s a band, to put it simply, you need to be aware of. They have songs in several languages besides German, which almost makes them universal. It’s impossible to talk about German music without crediting Rammstein. 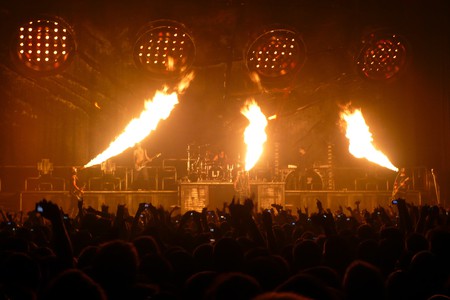 You never thought the German language could manage to produce good hip hop, until you actually heard it first hand. Deichkind is a hip hop/electro German artist who takes German humor to the next level. While Deichkind may seem pretty ridiculous on the onset, his lyrics reach quite high German—if only we could understand everything he was singing, or maybe the rhythm is good enough.

You just can’t like electronic music without listening to Tangerine Dream. They began in the late ’60s, which already shows how awesome they are. Their sound has changed quite a lot over the years from new-age to psychedelic rock, but it’s all absolutely a must-listen for a great ambience and strange vibes. Highly recommended for bar tenders to play this music in their establishments. 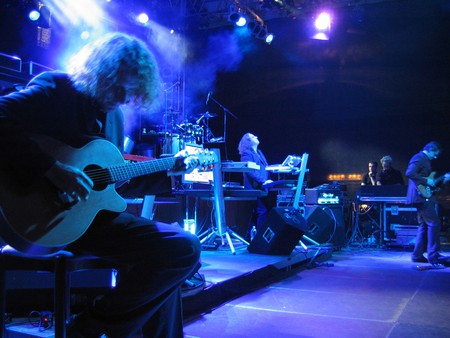 We had to throw in another German rapper, just because we’re so surprised that they exist and that they’re any good. Cro is a kind of rap pop, so it’s not your typical rap song, but more, well, European. You’ll just have to drop a listen to get an idea of what we’re talking about. Lots of Germans love him.

Come on, we all know the song “Forever Young,” right? That’s Alphaville, a German synth-pop, new wave band made famous in the ’80s and still playing today. Interestingly enough, they almost named the band “Forever Young,” but then changed the name to Alphaville. “Big in Japan” is not their most famous song, but certainly one of their best, at least for an awesome house party.

Camera made free improvised shows all around Berlin, in U-bahn stations, causing a lot of trouble with the police. But what good Berlin-based band hasn’t? The band is notorious thanks to their unique drummer. Krautrock at its modern-day best.

Last, but most certainly not least, is Kraftwerk. Maybe we saved the best for last, or maybe we added it as an extra musical bonus for making it all the way to the bottom of the list, but we know it was well worth your time. Kraftwerk, is well, Kraftwerk, the best electronic music band ever. Maybe we would never have electronic music if it wasn’t for Kraftwerk, or maybe it just would have never made it into the minds and ears of mainstream listeners. But we love Kraftwerk and so should you.