11 Things You Need to Know About the Plattdütsch Language 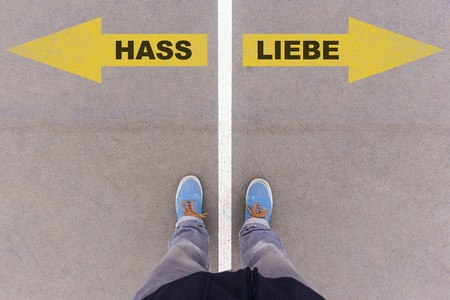 The German language has several local dialects and variations that differ from each other in phonology and syntax. Plattdütsch is a regional variation of German spoken in Northern Germany and in parts of other European countries, as well as by European immigrants who settled abroad. Read on to learn more about the history, traditions and unique properties of this interesting language.

Click here to listen to the correct pronunciation of the word “Plattdütsch”. 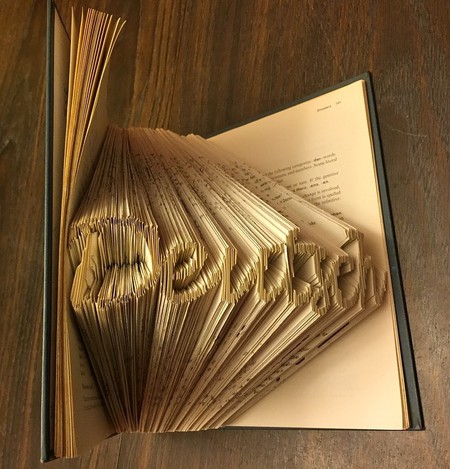 The language has no specific orthography other than local orthographic standards that vary across the nations where the language is in use. The SASS writing style (Sass’sche Schrievwies), proposed in 1935 by German linguist Johannes Sass, is most often used in written Plattdütsch, including in official documents. 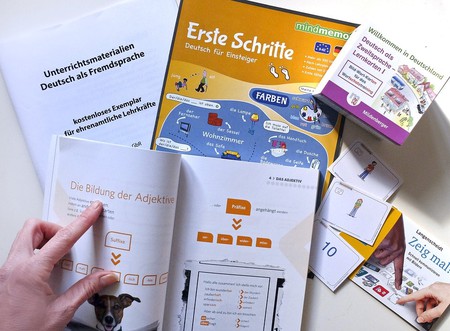 Where is it spoken?

Plattdütsch is spoken in Northern Germany, the eastern part of the Netherlands, coastal Poland and southern Denmark. In Germany, several variations or dialects of the language are spoken. While the majority of Plattdütsch speakers reside in Germany and the Netherlands, the language is also spoken in immigrant communities in countries like Uruguay, Canada, Brazil, Paraguay, Argentina, the United States and Venezuela.

The number of Plattdütsch speakers

According to some studies, there are an estimated 301,000 native Plattdütsch speakers in the world, and some 6.7 to 10 million passive speakers (people who can comprehend the language but don’t speak it on a daily basis). An estimated 1.8 million people speak it on a regular basis in the Netherlands (as per a 2005 study by Doctor H. Bloemhoff, Taaltelling Nedersaksisch).

As reiterated by UNESCO, the number of Plattdütsch speakers in the world is on a steady decline and the language has almost completely died out in certain regions where it was spoken before. Several communities, groups, artists, schools and theatres across the world are actively working towards promoting the language. 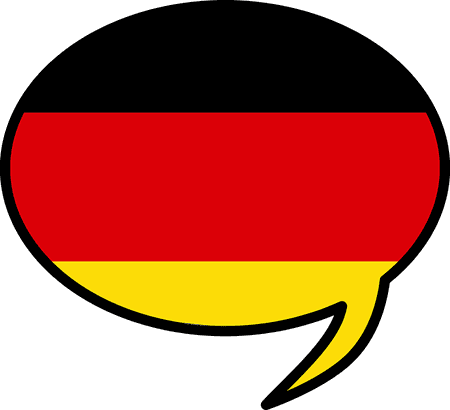 Its relationship with other languages

Plattdütsch is closely related to English, Dutch and Frisian. Anglo-Saxons from North Germany settled in England in the year 450 and developed Old English. Though there is a historic connection between English and Plattdütsch, both English and Low German have undergone significant evolution over the past ten centuries, erasing many similarities between the two languages. There are isolated words in English and Low German that are still the same or similar, but mutual intelligibility is not really possible.

Is it a language at all?

Whether Plattdütsch is a separate language or a mere dialect of German has been a matter of debate for decades. Many scholars argue that as the language lacks official status and is not used in the media, it is a dialect. The European Charter for Regional or Minority Languages granted Plattdütsch the status of a regional language in Germany and the Netherlands in 1999. 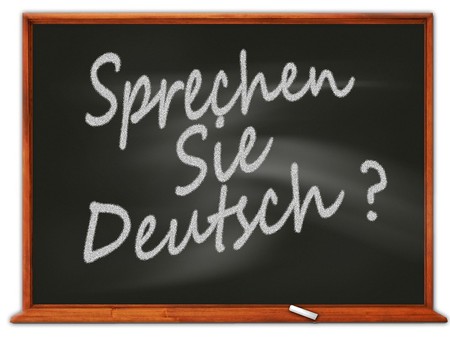 Do you speak German? | © geralt / Pixabay

The difference between Plattdütsch and German

Plattdütsch is quite distinct from High German (the standard form of German), so much so that a person familiar only with High German might not be able to comprehend Plattdütsch. For examples of differences between Plattdütsch and High German, check out this word list.

If you wish to learn Plattdütsch, Memrise is a good place to start. It is an easy-to-use, free online course that introduces you to the basics of the language.

Listen to the language

Listen to a native speaker speaking Plattdütsch. If you have a good grasp on High German, perhaps you will be able to make some sense out of it.