11 Things to Know Before Driving in Germany 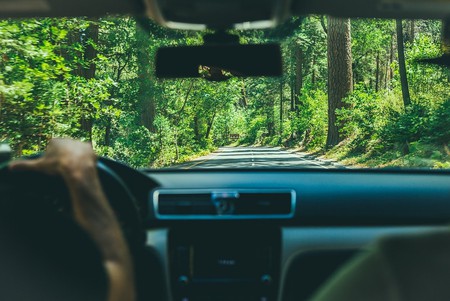 Driving on a Road Trip | © Pixabay

The cars are great, the roads are in fantastic shape – what’s not to love about driving in Germany? Not too much, to be honest. Still, to make your experience even better, here are 11 things we wish we’d known before driving in Germany for the first time.

A couple of things

When you’re planning out your trip and deciding if it’s better to take the train or drive remember that while European cars are usually more fuel efficient than North American ones, fuel costs twice as much in Germany as it does in the US. And then there’s diesel. Many retail cars are diesel, so take care when you fill up that the pump matches what is on the fuel cap. 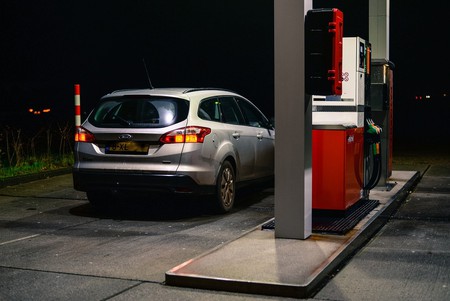 Something like 90% of all private cars in Germany have a manual gearbox. Even the big Mercedes that float along like two couches on wheels. This is also true for rental cars. Automatic cars are available, but you have to request one in advance and be prepared to pay more.

Many, many people in Germany ride their bikes to work, take their kids to school by bike and just generally to get around on two wheels. This means wherever you are in a German city, you should expect there to be bikes. Every time you turn or get out of a parked car, check that there are no bikers making their way into your path. 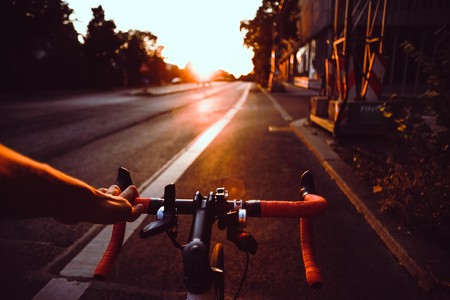 German cities are old and there are a lot of one-way streets and not very many intersections where you’re allowed to turn left. City planners have solved this problem by putting left turning lanes a little further past the intersection where drivers can make a U-turn. If you can make a left turn at an intersection, your turn comes after everyone has gone straight through, not before.

No right turn on red

At a German intersection, right turns are only permitted when the light is green unless there is a separate light below the green one with an arrow. In that case, you may only turn right when the arrow is green. 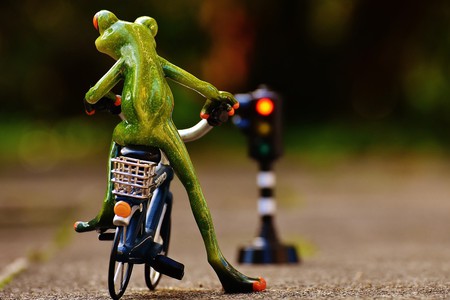 Driving on the Autobahn

It’s not as bad as everyone says. Mostly it’s just very pleasant and orderly. You only have to drive as fast as you feel comfortable and really, most other people are not imagining they’re in pole position on their way home from work.

Headlights flashing in the back

If you should wander into the left lane and forget that someone could be hurtling towards you at something approximating the speed of sound, you’ll notice in your rearview mirror flashing lights and someone following you very closely. Just move to the right as soon as possible and all will be well. 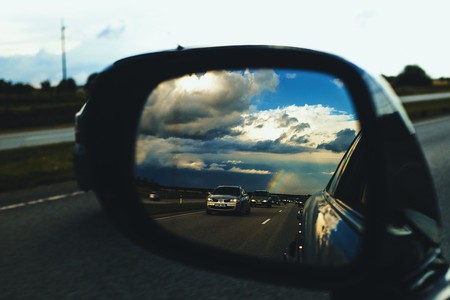 Cars approaching in the mirror | ©Pexels/Pixabay

Stay to the right. Always.

If you need to pass, get it done and then return to the right most lane as soon as you can. The lane the furthest right is for trucks and other slow-moving vehicles. The furthest left lane is for those who wish to test the upper limits of their speedometers. 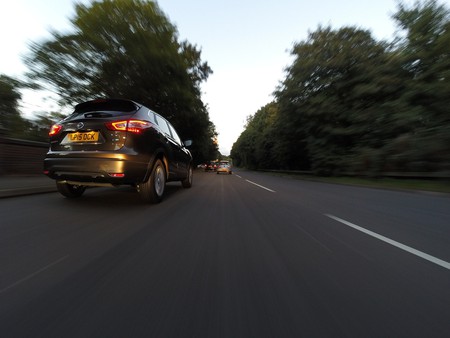 Stay to the right on the Autobahn | ©MikesPhotos/Pixabay

Even though many parts of the Autobahn are without a speed limit, they still exist. This includes construction sites even if there are no workmen present, patches where there are a lot of exits or a good chance of congestion, on and off ramps and bridges. You won’t find cops sitting at the side of the road, rather just a little metal box that flashes you as it takes a picture of the car. Your rental agency will forward the ticket on to you, likely with a healthy fee on top.

When parking in a city, it should be pretty clear where to park, since there will be loads of other cars already parked there. If you absolutely cannot parallel park, you will have some difficulty, though most cities have several parking garages available. Look for signs with a big P. On the street, you won’t find meters, but a central ticket dispensing machine. Pay with coins or card and put the ticket on the dash. 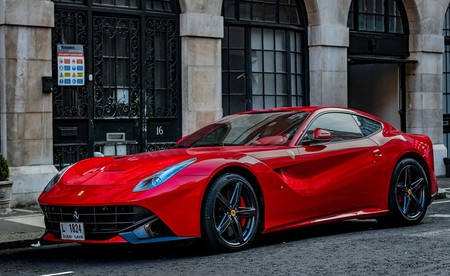 A car parked on the street | ©Toby_Parsons/Pixabay

Since it is the 21st century, many Germany cities – Berlin, Cologne, Hamburg and Wiesbaden – offer the EasyPark or Pango smartphone app. The fee is simply charged to your mobile phone bill and in return, you get a text message that lets you know when there are 15 minutes remaining.